Listen up ladies, Natalie Portman has something to tell you through powerful and eye-opening speech - watch video

The Black Swan actress expressed her views on violence against women at the workplace. 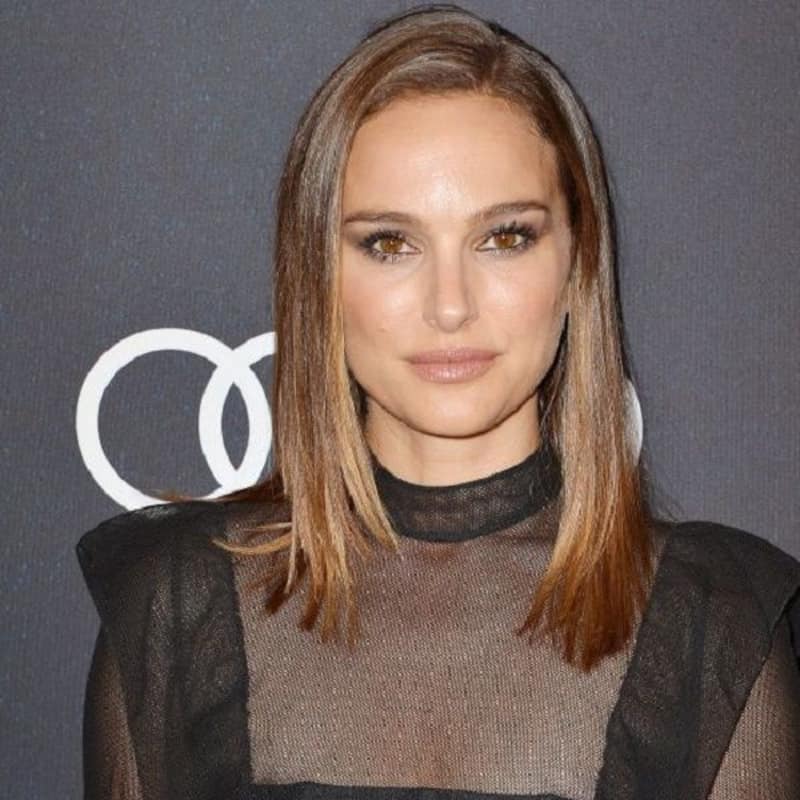 Last night, Oscar-winning actress Natalie Portman gave a powerful and an eye-opening speech at Variety magazine’s Power of Women luncheon, which was held at Beverley Hills, California. After shouting out Time’s Up’s new CEO and president, Lisa Borders, the Black Swan actress expressed her views on violence against women at the workplace. She also talked about Havey Weinstein and the rise of #MeToo movement, which addresses and combat inequality in the workplace. Also Read - Tanushree Dutta REVEALS she is being harassed and targeted; says, 'I'm not going to commit suicide'

In the speech, she said, “If any group you are part of only has people that look like you, change that group,” she implored, as part of her third principle, “listen. “Be embarrassed if everyone in your workplace looks like you. Stop the rhetoric that a woman is crazy or difficult,” Portman advised while elaborating on her fifth principle, “gossip well.” “If a man says a woman is crazy or difficult, ask him, ‘What bad thing did you do to her?’ That’s a code word. He is trying to discredit her reputation.”

Kundali Bhagya actress Shraddha Arya opens up on #MeToo says, I have a very stark experience that always stayed in my mind

Natalie further added, “Many men are behaving like we live in a zero-sum game. That if women get the respect, access and value we deserve, they will lose. But we know the message of the mammaries: The more milk you give, the more milk you make,” Portman explained. “The more love you give, the more love you have. And the same can be said of fire. When you light someone else’s torch with your own, you don’t lose your fire, you just make more light and more heat.” Also Read - Thor Love and Thunder: Chris Hemsworth gets MASSIVE salary hike from first movie till now; we wish all our appraisals are like his

“Light a woman’s torch, The light will multiply and the heat will intensify for all of us.” She concluded her speech with this inspiring sentence.