Lock Upp contestant Anjali Arora was asked about the viral leaked MMS clip that reportedly has a girl looking a lot like her. She said she did skip the question. 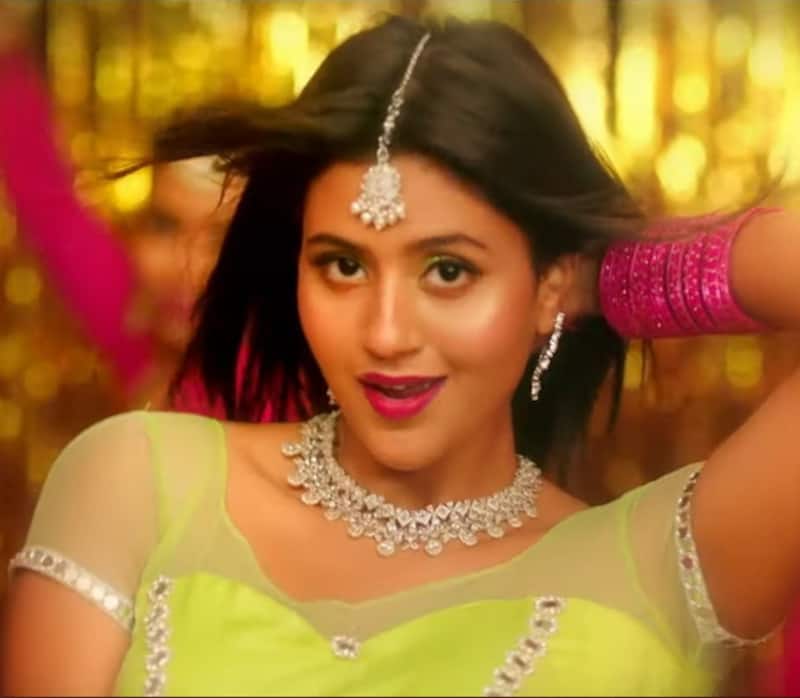 Lock Upp contestant and Kacha Badam singer Anjali Arora has been in the news. An MMS clip of her has been going viral since a day. The girl in the video apparently looks a lot like Anjali Arora but there is no confirmation on the same. In fact, many are wondering if it is a morphed video of Anjali Arora. No one from the lady's team or her PR have said anything on it so far. She was present in Mumbai for the launch of her song Saiyaan which has been sung by Shruti Rane. Anjali Arora looked lovely in a yellow top with a black ghagra kind of skirt. The media asked her about the MMS clip but she told them to skip the question. Also Read - Before Anjali Arora and Akshara Singh, MMS scandals of THESE Bollywood and South Indian actresses shocked the nation

She is the not the first celeb to be caught in such a controversy. Anjali Arora has become famous after Lock Upp where people liked her friendship with Munawar Faruqui. Fans had christened them as MunJali. In fact, many felt that they did end up like a couple. But that did not happen as Munawar Faruqui introduced his real lady love Nazila Sitashi after the show got over. This had left many fans upset. Also Read - Anjali Arora happily flaunts her iPhone 14; gets trolled; netizens take a brutal dig over recent MMS leak

Anjali Arora is seen in the new version of Saiyaan Dil Mein Aana Re. She said the old version is very soft but the new one is peppy with beats and all. The song has been choreographed by Prince Gupta. Given that the song is an eternal classic, she wanted to do full justice to it. She was quoted as saying, "This song is already very popular, so we had a responsibility on our shoulders that we have to only do our best. I have given my 100 percent to the song." Also Read - MMS leaked: Before Akshara Singh and Anjali Arora, these Bhojpuri actresses' private moments went viral