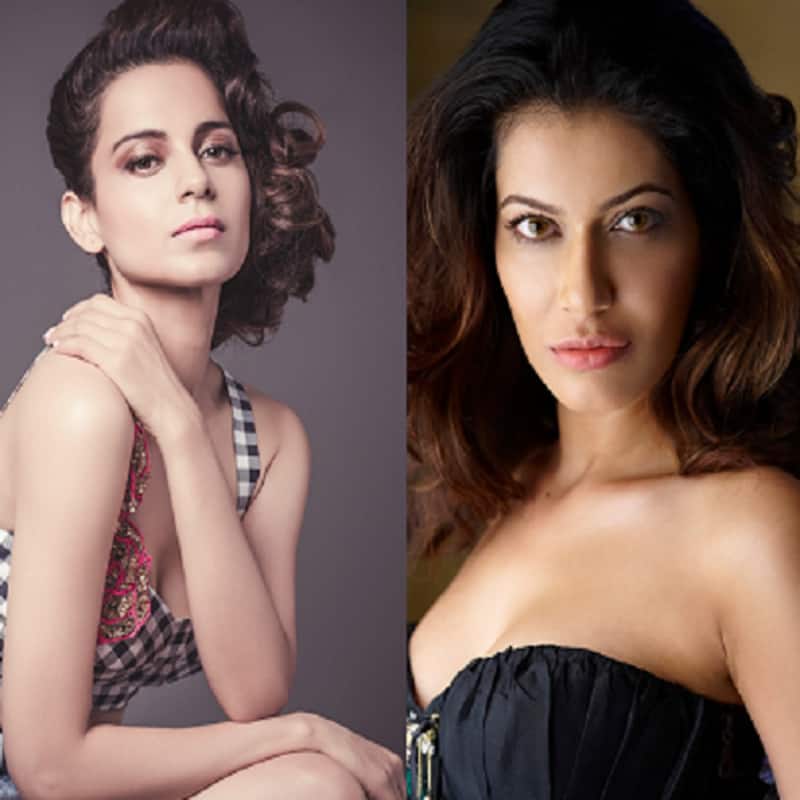 Kangana Ranaut is all set for her brand new show Lock Upp. The show is already grabbing a lot of eyeballs. The 16 contestants of the show have been finalised and one of them is the controversial queen Payal Rohatgi. Payal has often landed in controversies and this time she took a direct panga with the host of the show Kangana Ranaut. In the show, one of the reporters asked Payal about her collaboration with Alt Balaji as she had criticized the production house in the past. Payal answered that her opinions are different from professional equations and gave an example of Kangana Ranaut having differences with producer Ekta Kapoor and still, she is now being a part of the show produced by her and that is Lock Upp. Also Read - Trending Entertainment News Today: Shehnaaz Gill on being trolled for PDA with Salman Khan; Parineeti Chopra describes Priyanka Chopra-Nick Jonas' daughter Malti Marie

This left Kangana irked and she said, "Do not piggyback on me. Talk about your own experiences, do not use my past experiences. Do not take my name." Payal insisted on Kangana by saying that she only took her name because she was sitting right in front, " I would have named someone else if you were not present here." Kangana gave it back to her and said, " So, you would still talk of someone else's experiences. You are still not saying that you would talk about your own experiences. You just proved my allegations right". Payal was accused of cashing on other controversies to gain publicity. Payal once again took Kangana's name and claimed, "Why then do you use others' names? I can also say that you piggyback on Alia Bhatt's name and (are using) Gangubai Kathiawadi for the sake of grabbing attention." The Lock Upp host said, "Do not talk about me, I create my controversies, that is my opinion about them." Kangana had attacked Alia Bhatt's film Gangubai Kathiawadi and claimed that he is a miscast as Gangu. Also Read - Alia Bhatt, Allu Arjun, Kareena Kapoor, Karan Johar and more – London is filled with Bollywood and South stars; here's what they're up to