Lock Upp winner Munawar Faruqui's Hyderabad show runs into trouble? Politician T Raka Singh says he will beat up the comic and ensure that venues are burnt down if he performs in Hyderabad 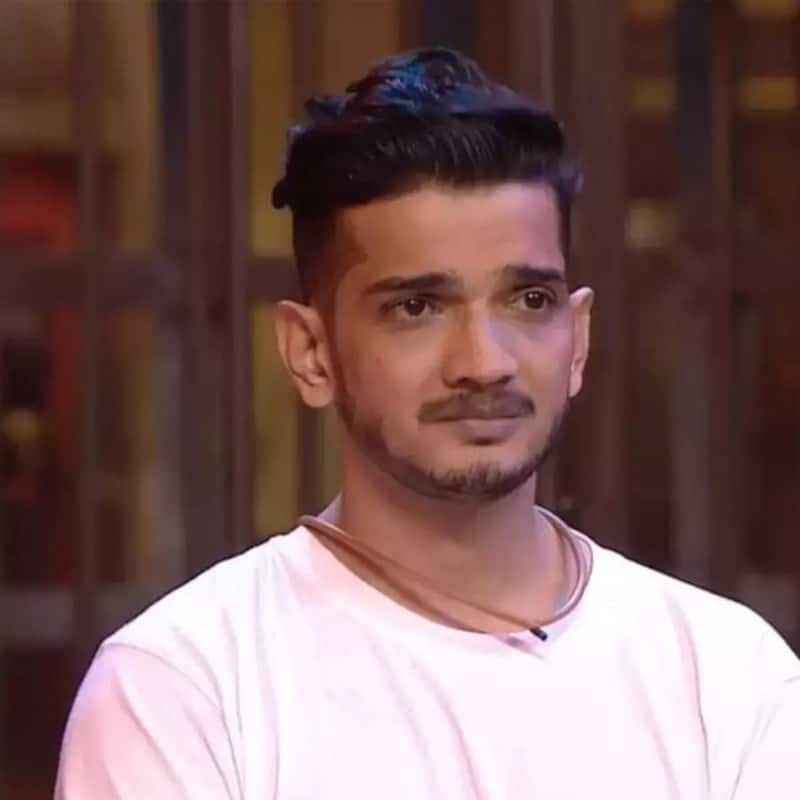 Lock Upp winner Munawar Faruqui has been busy with his stand-up comedy shows across India. He had a show planned in Hyderabad but it looks like the project is in deep trouble. Telangana BJP MLA T Raja Singh has said that he will beat up Munawar Faruqui if the latter is seen performing in Hyderabad. In the past, Munawar Faruqui came under criticism for his jokes on Hindu Gods. He was arrested in Indore on January 1, 2021 and stayed in jail for quite some time. His associate Nalin Yadav was also taken into custody. Also Read - Trending TV News Today: Munawar Faruqui drops MAJOR hint about Bigg Boss 16, Bade Achhe Lagte Hain 2 undergoes budget cuts and more

T Raja Singh's video has gone viral on social media. The show Dongri to Nowhere is going to be held in Hyderabad on August 20, 2022. In the video, Singh gives an ultimatum to the CM of Telangana, KT Rama Rao to now let Munawar Faruqui perform in the city. He warns of law and order problem if he is given permission for the show. In what is seen as an open threat to the administration, T Raja Singh has threatened to burn down the venues, and says if something untoward happens, it will be solely because of KT Rama Rao. Take a look at the video... Also Read - Bigg Boss 16: Munawar Faruqui accidentally confirms being part of Salman Khan's show?

In the video, the BJP MLA can be heard saying, "In the past too, our i***t minister KTR had offered police protection and invited him, saying his event will be a great success. But even then, when Hindu groups across Telangana united to threaten him, he got scared and cancelled the event." He further says, "I am seriously telling this. Everybody knows about the law and order situation in Telangana. I am telling KTR, if you don't want it to deteriorate further, don't allow the comedian in Hyderabad." But there are some who are openly welcoming Munawar Faruqui in Hyderabad. Also Read - Bigg Boss 16 updates: Predicting low TRPs, calling makers biased; catch up on the latest fan reactions to Salman Khan show

We welcome our brother Munawwar Farooqi to perform in Hyderabad. We assure you we have good Law & order forces, with love and regards from the city of peace, love and diversity #Hyderabad♥️. pic.twitter.com/ydTn7nMifX

The scary part is when he says that the venues will be burnt down. He is seen saying, "See what will happen if they invite him. Wherever the programme is, we will go and beat him up. Whoever offers him a venue, we will burn it down. If something goes wrong, KTR and the government and police officers will be responsible." Munawar Faruqui is the first winner of the reality show Lock Upp, which was produced by Ekta Kapoor.