Lok Sabha Election Results 2019: From Sunny Deol to Urmila Matondkar, actors-turned-politicians, who are waiting for the big verdict

Today is one of the biggest days for the Indian democracy as the counting of votes is underway for the 17th General Lok Sabha Elections. Almost every citizen of the country is now watching television or scrolling through their mobile to get the latest update on the election results. And apart from politicians, we have some Bollywood celebs, for whom today is crucial as they have also entered the political grounds. Well, this is not the first time when an actor has turned politician. In the past, many actors like Chiranjeevi, Dharmendra, Govinda, Hema Malini, Gul Panag, Jaya Bachchan, Jayalalithaa, Jayaprada, Kamal Haasan, Kirron Kher, Khushbu Sundar, Mithun Chakraborty, Moon Moon Sen, Napoleon, Nandamuri Balakrishna, N. T. Rama Rao, Paresh Rawal, Pawan Kalyan, Raj Babbar, Rajesh Khanna, Sanjay Dutt, Shatrughan Sinha, Smriti Irani, Sunil Dutt, Suresh Gopi, Vinod Khanna have entered politics. Also Read - Lok Sabha Elections 2019: Rajinikanth, Varun Dhawan, Riteish Deshmukh congratulate PM Narendra Modi - read tweets

In 2019, we again have many celebs, who have contested the Lok Sabha elections and are waiting for the results. So, let's check out who are the ones... 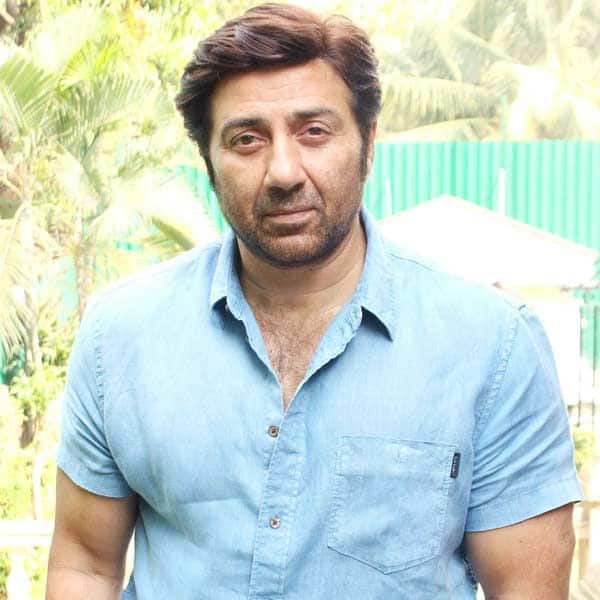 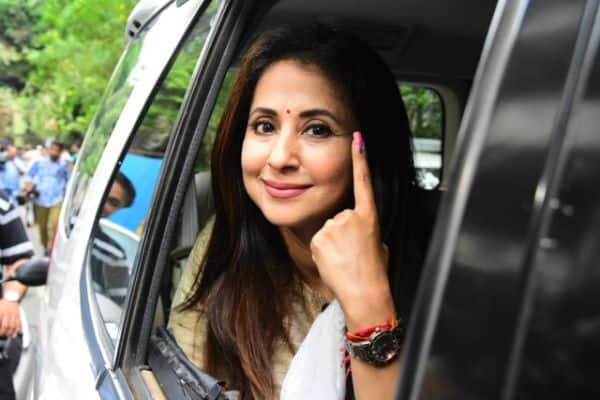 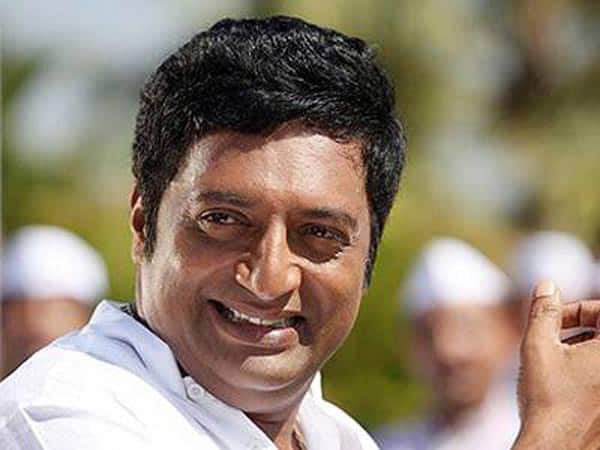 South superstar Prakash Raj, who is known for his bold political statements has contested from Bengaluru Central Lok Sabha constituency as an Independent candidate.

Contesting for elections dosen’t mean u will hav to hate one nd choose the other, on my attempt to start a new journey i would like to say as always “I LOVE U ALL” My sincere thanks to all of you who stood by me supported me nd loved me unconditionally as i always say my people are my pride nd honour which no one can take away from me.. 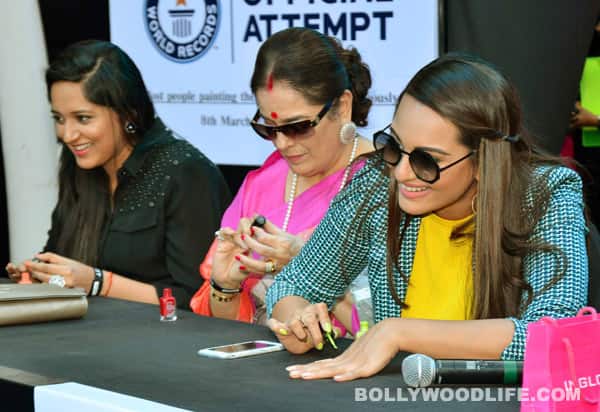