Check out this hilarious dubsmash of GOT featuring the one and only Shah Rukh Khan. Also take a look at some cool pics from the upcoming episode of GOT!...

And while everyone is still dwelling on the past, here are some latest stills from the upcoming episode

The most iconic film of Shah Rukh Khan is Dilwale Dulhania Le Jayenge and the most iconic American TV show right now is Game of Thrones. What if we told you that the iconic film and the brutal TV series shared a hilarious connection? Don't believe us? We have a video that might just change your mind... Also Read - Happy Birthday Aditya Chopra: 6 important love lessons that films like DDLJ, Rab Ne Bana Di Jodi and more taught us

Remember the epic scene in the fifth season of Game of Thrones, the one where the white walkers finally come down the mountain and destroy the wildlings, and Jon Snow manages to save only a few? Yeah, well it looks like this scene can be given a completely hilarious twist all thanks to the king of white walkers, the Night King. Also Read - 'It makes stalking seem romantic,' Swara Bhasker CRITICISES Shah Rukh Khan's Raj from Dilwale Dulhania Le Jayenge

In this dubsmash video, the same scene plays out and when the Night King raises his hands up to raise his army, the theme song of DDLJ starts playing! As you are surprised and try hard not to roll on the floor in laughter, the white walker spreads his arms wide just like Raj and that just does it, we bet you will lose every bit of control you have and laugh till your sides hurt. Also Read - Tuesday Trivia: When Shah Rukh Khan and Kajol wasted two entire magazines for steamy bed scene in DDLJ

This short dubsmash has to be best GOT based funny video ever. It even beats a lot of memes that the series inspires every day. Seriously guys, the creativity is just ingenious and if you are having a bad day, then this is a must watch for you. We wonder what SRK will think of this!

Also, check out the stills from the fifth episode of season 6. 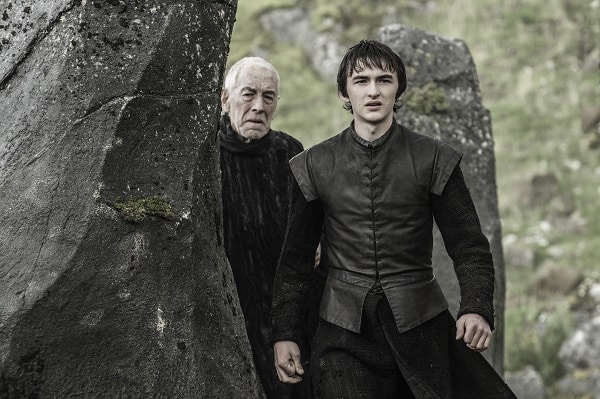 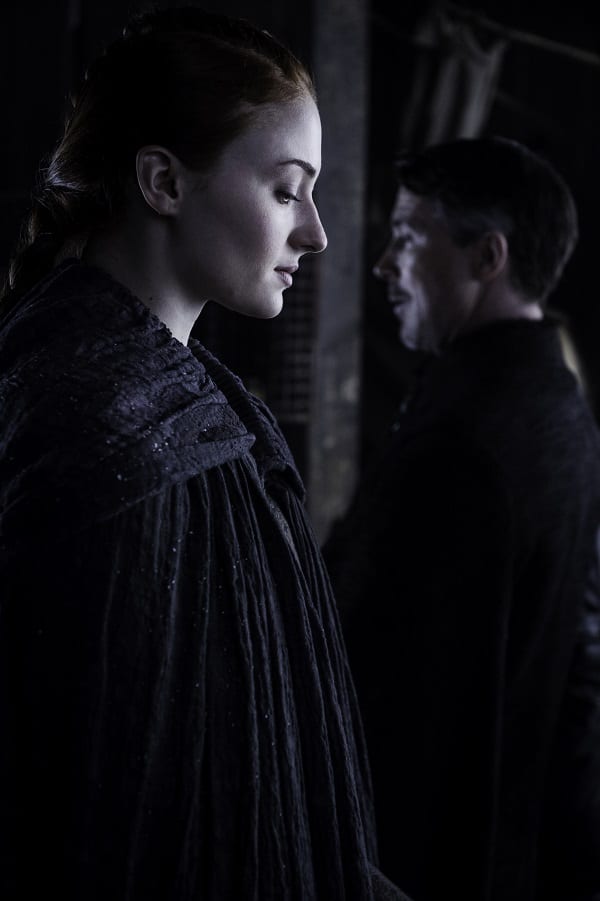