LOL Story of the day - Here's what Bigg Boss 9 contestant Rimi Sen should do after she is evicted from Salman Khan's show! 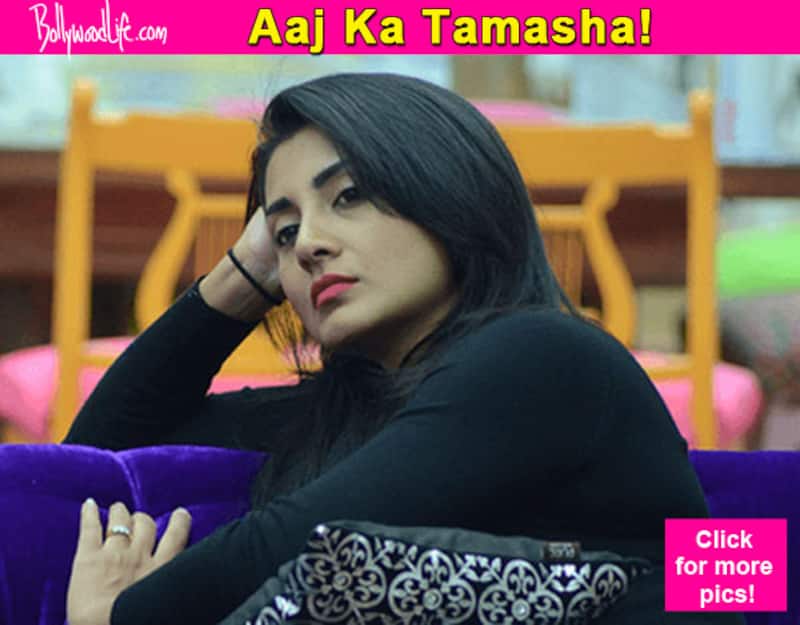 We have a few good suggestions for the Bong lass who has an aversion for 'hard work'!

After all, which contestants had the guts to stay out of almost every task and tell the host Salman Khan on his face that she is never interested in doing anything. She even declared that she thought the food came from outside and not prepared with this house! Her 'non'-antics even irked Salman Khan, who was her co-star in Baghban and Kyon Ki, prompting him to tell everyone to just vote her off. In fact she looks so bored throughout all these episodes of Bigg Boss, that we wonder how she would react when she hears about these major issues once she gets out of the house! Also Read - Bigg Boss 16: Tina Datta tells Salman Khan she said 'I Love You' to Shalin Bhanot as a friend; cries feeling lonely inside the house [Watch] 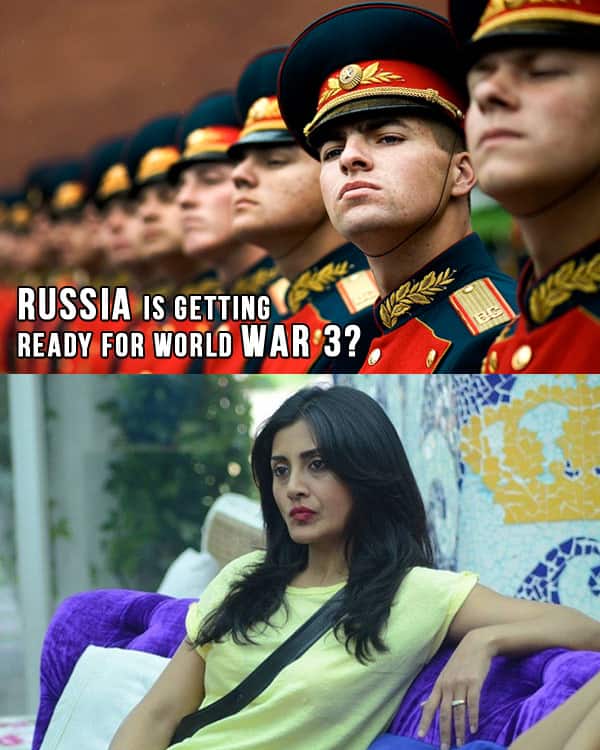 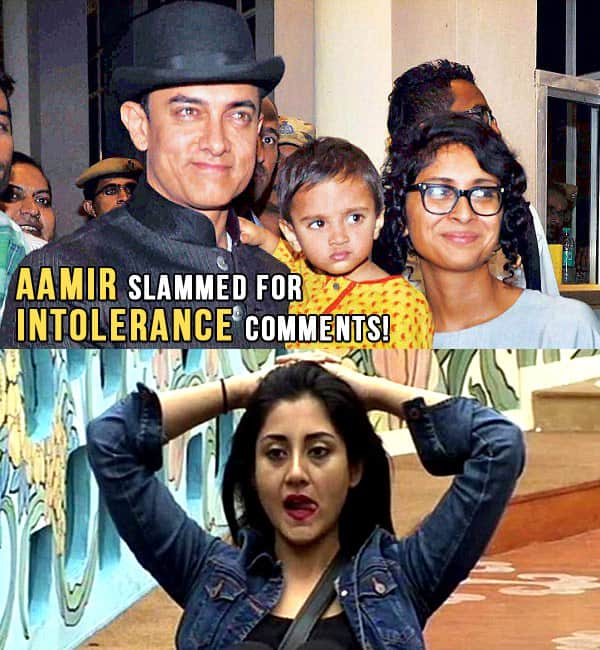 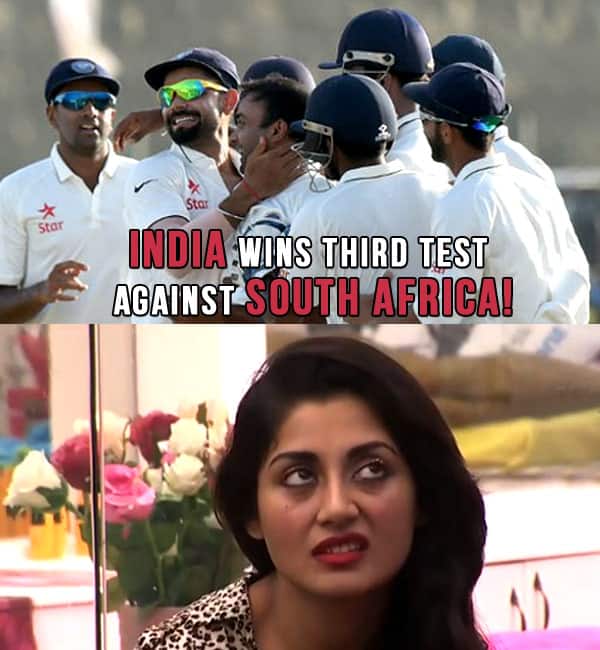 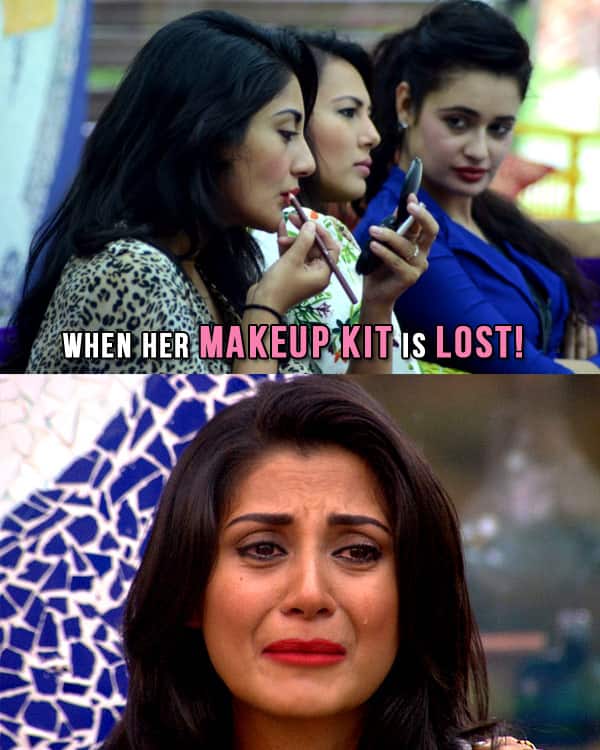 God, she could give even Sheldon Cooper some tough competition in the 'I don't care' contest!

So for the poor bored girl, who doesn't want to work hard...here're some suggestions for her to do if she ever plans to work after Bigg Boss. Based on our research, the below jobs require negligible to nil efforts, so that's right in her comfort zone... 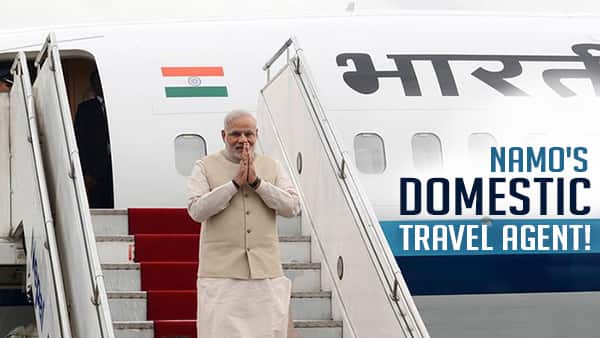 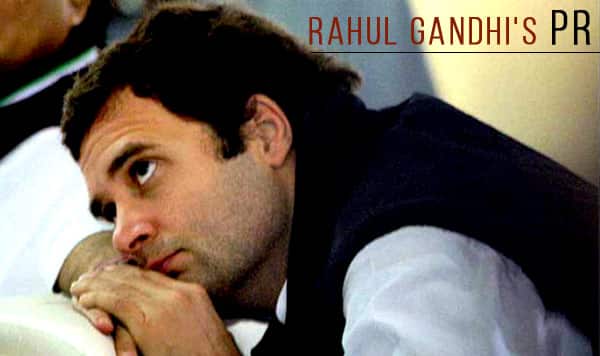 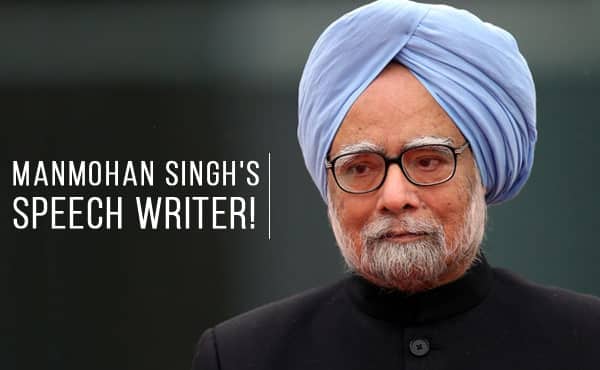 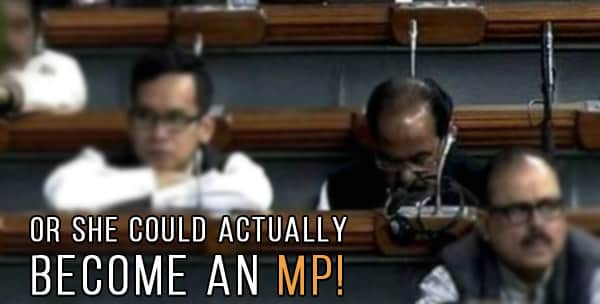 In other general sections, she can try being a... 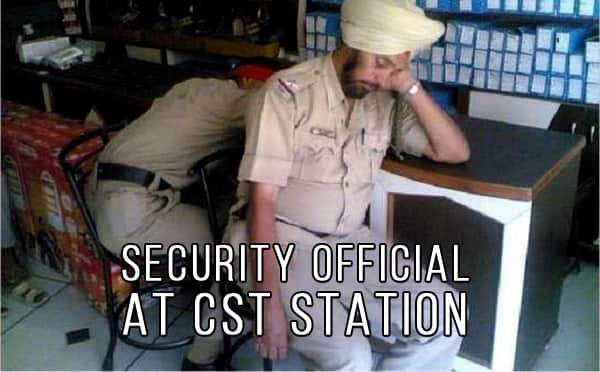 Or if she wants to be close to Bollywood then (Don't go back to acting...it's a really strenuous job these days, Rimi!) 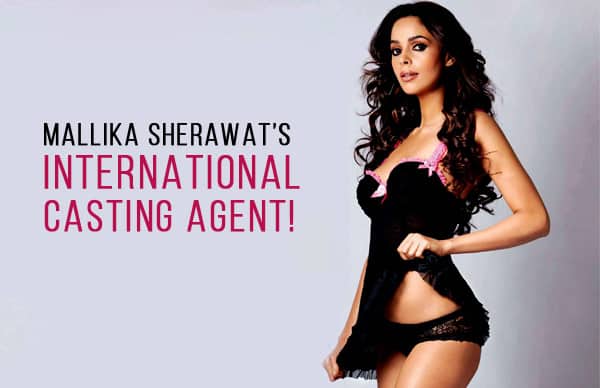 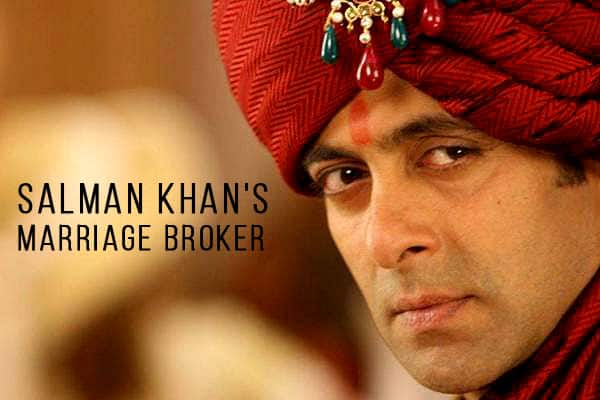 However, it's better if Rimi stays a little away from Salman Khan, 'cos all that had happened between them in the show, this is how he would actually react if she ever comes again in front of him!