LOL story of the day - How Riteish Deshmukh and Pulkit Samrat's Bangistan is getting screwed on web!

Every good and bad movie suffers the same problem these days - they gets trolled with jokes and memes. So while we have been inundated with lots of memes on good films like Bajrangi Bhaijaan and Baahubali, now it's time to bang bad films like say, Bangistan! Also Read - Tejasswi Prakash does a Devsena and we are bowled over by her resemblance to Baahubali actress Anushka Shetty – view pics

Bangistan, directer by former critic-turned-filmmaker Karan Anshuman, starring Riteish Deshmukh and Pulkit Samrat, is a perfect example on how NOT to make a farce. Though there were some genuine witty sparks, the film falls flat when it changes gear to suddenly turn all preachy near the concluding portions a la PK. The reviews have been pouring and they are not all that favourable for the film at all! It's really sad, since the film has so much talent in hand, like the talented Riteish and Chandan Roy Sanyal, fluid cinematography, excellent locales of Poland and great producers in Farhan Akhtar and Ritesh Sidhwani! Also Read - South News Weekly Rewind: Prabhas to lock horns with Pawan Kalyan and Mahesh Babu over Pongal weekend, Vijay to make his Tollywood debut with Thalapathy 66 and more

Let's look at a few memes that have been plaguing the new release! Also Read - After Baahubali franchise, Prabhas to repeat THIS feat for Amitabh Bachchan, Deepika Padukone's Project K 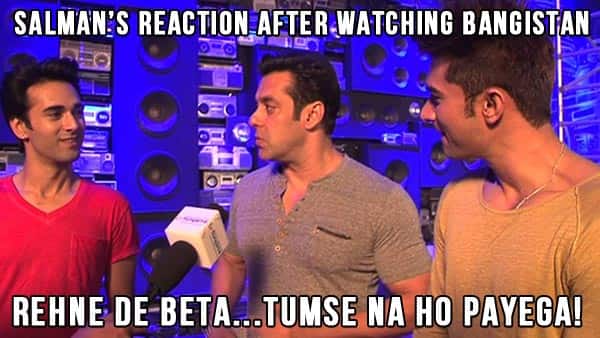 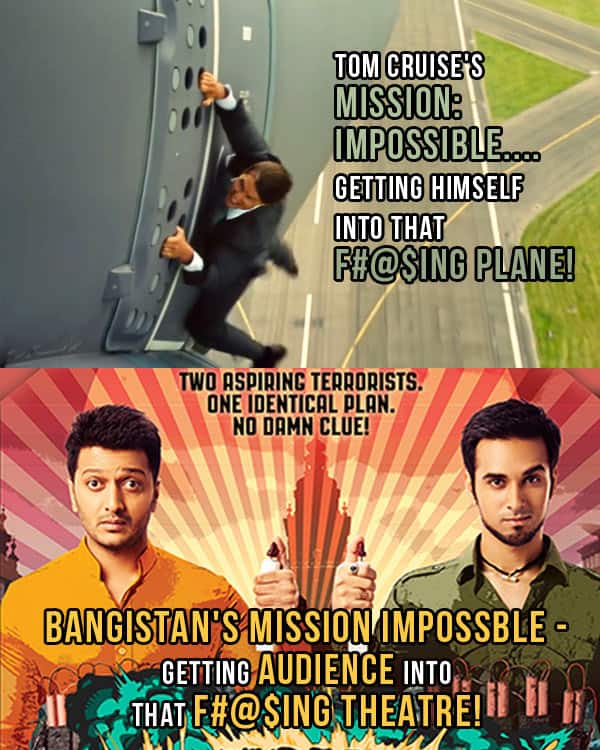 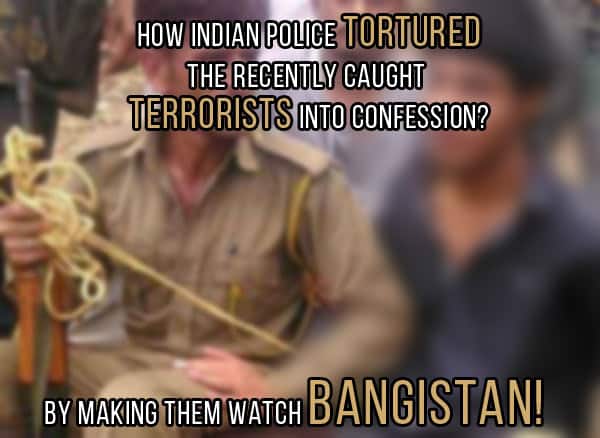 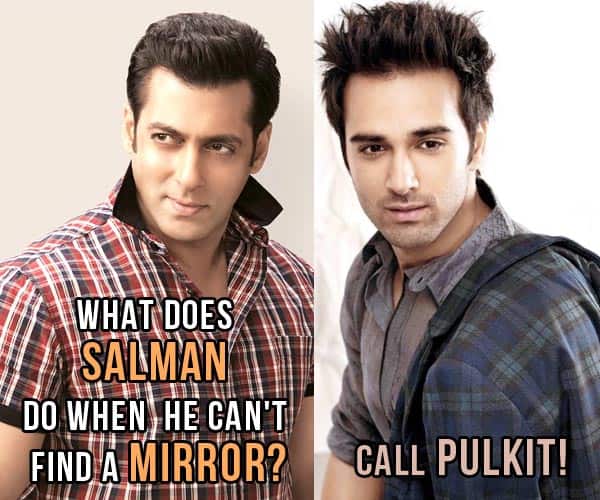 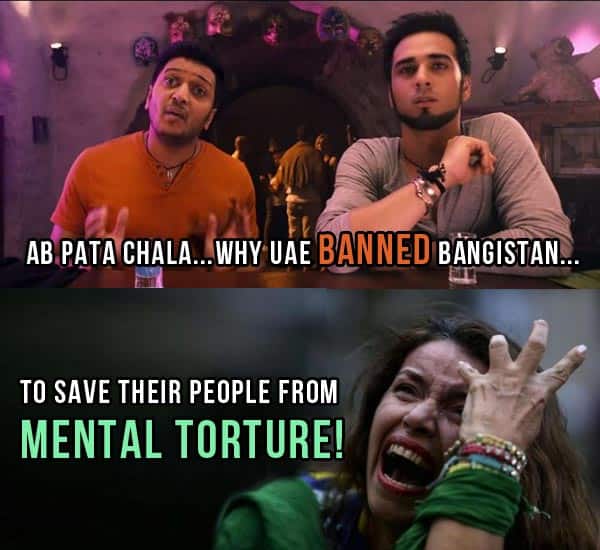 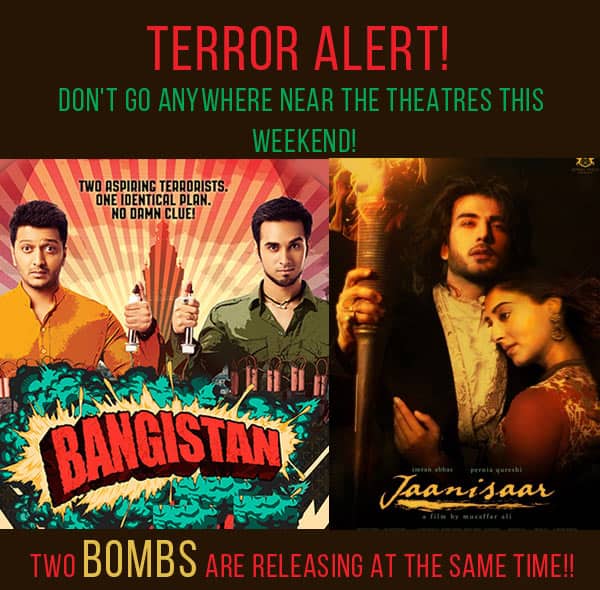 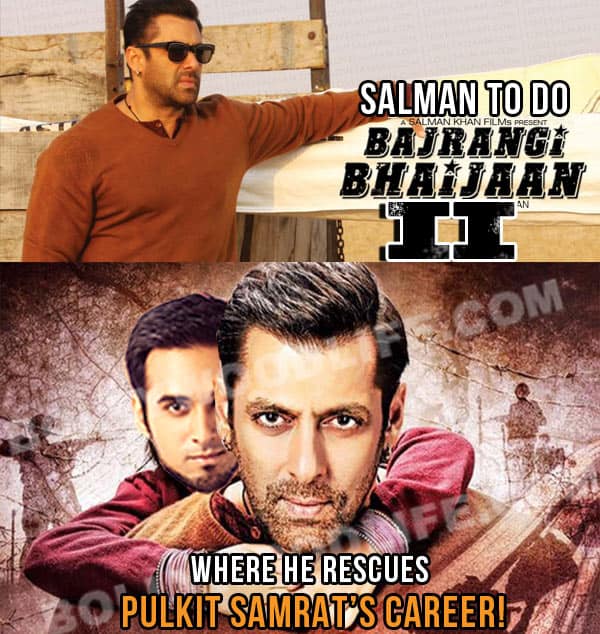