LOL Story of the day: If Salman Khan's Bajrangi Bhaijaan, Deepika Padukone's Piku had Facebook, how would their statuses look like?

If only they were true...

Also Read - [Throwback Thursday] When Shah Rukh Khan told Aamir Khan that Kajol 'is very bad, no focus, you will not be able to work with her’

From getting a girlfriend to getting married, to having a child to getting a dream job to poking fun at others to even supporting social causes without leaving the comfy confines of your home, Facebook let's you share your innermost emotions to the world without letting you pay the price of fullprint ads! You can connect with an old friend staying in Alaska and brag to him/her about the new car you bought, while you get yourself tortured by the his own bragging of the new snowmobile he bought! Also Read - Before Bigg Boss OTT, a look at Kangana Ranaut, Twinkle Khanna and others who said the meanest things to Karan Johar on Koffee With Karan

So if some of our famous and beloved characters had Facebook accounts, what would they look like? The below could be a few illogical representations! Also Read - 5 Blockbusters, 8 Hits, 1 Superhit – How Shah Rukh Khan continued as the undisputed KING of the box office in the 2000s; leaving Salman, Ajay, Aamir, Akshay miles behind 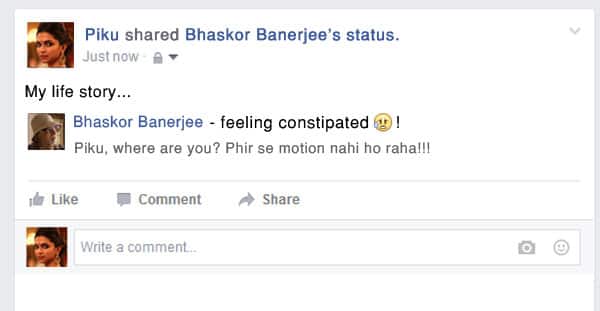 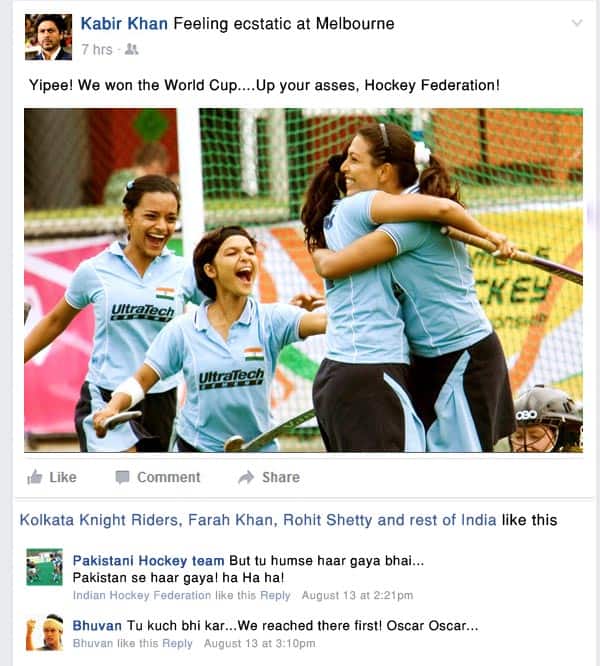 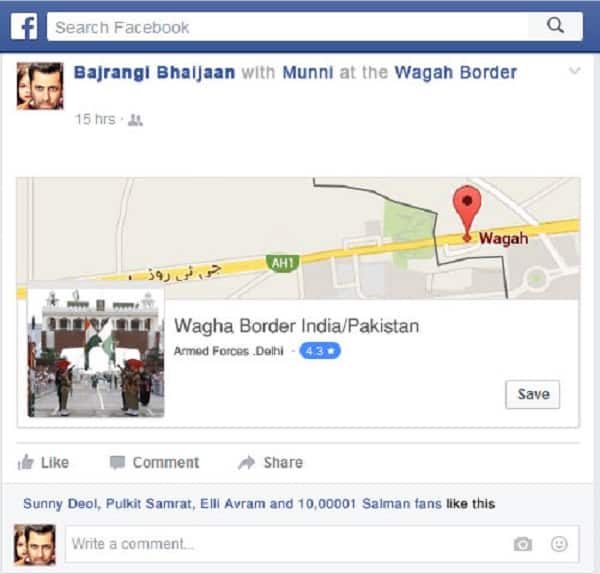 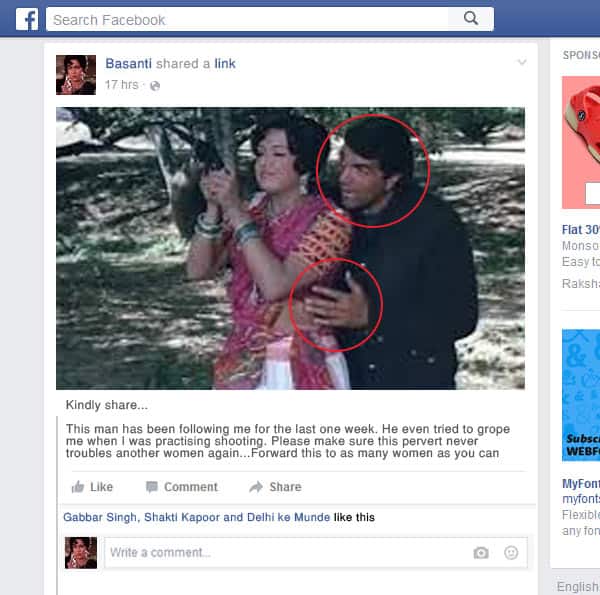 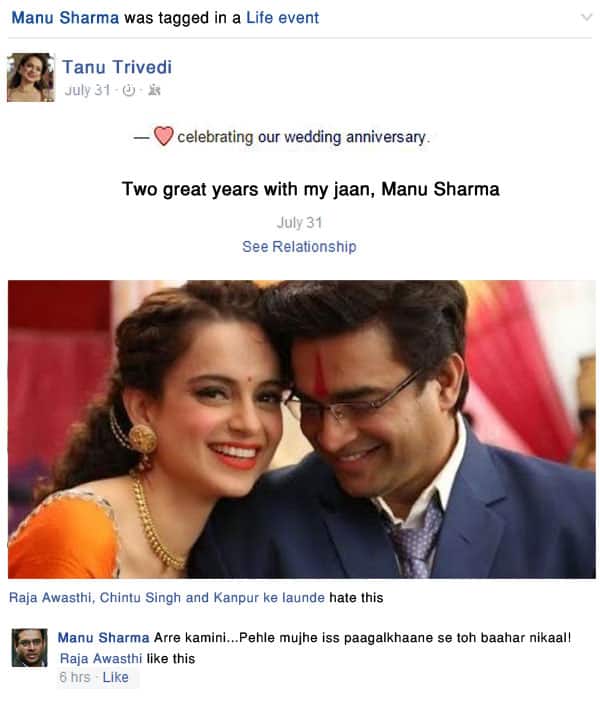 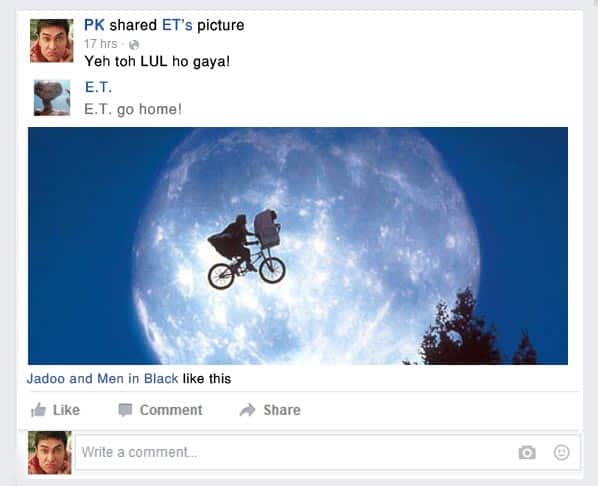 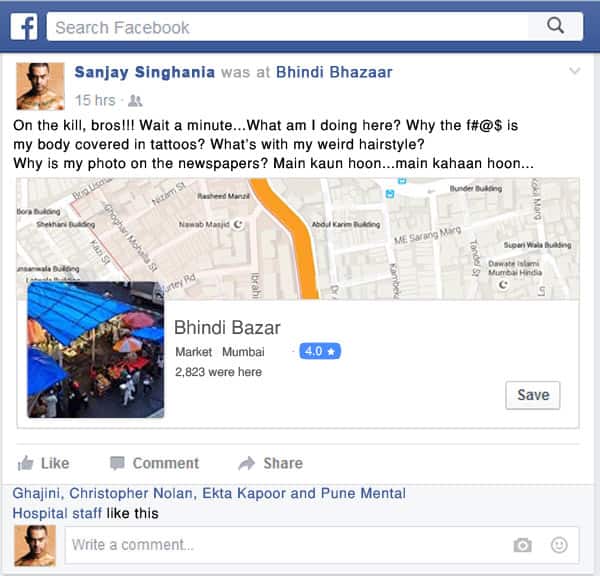 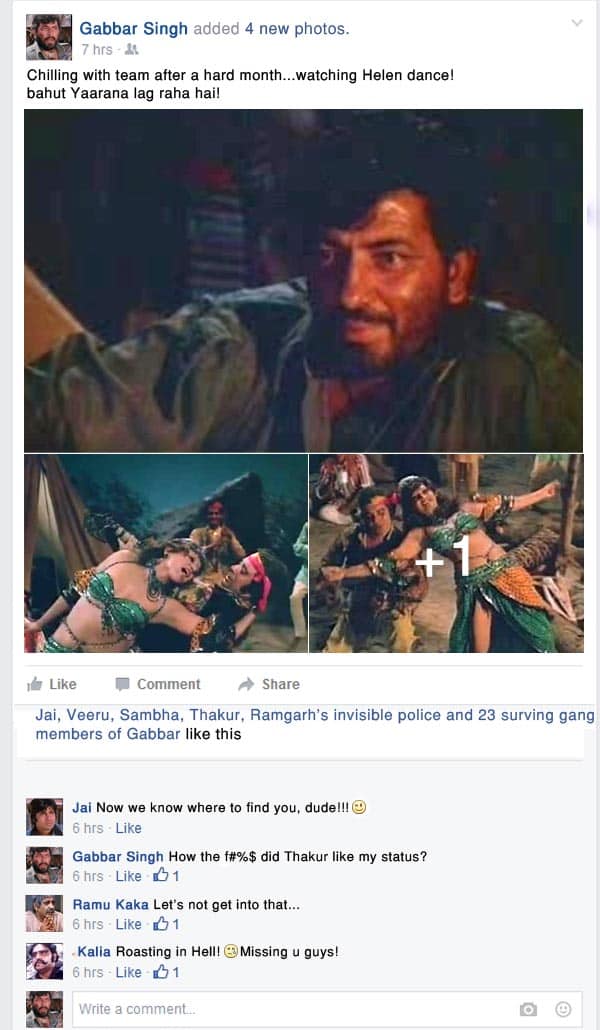