LOL Story of the day: What happens if Karan Johar, Sooraj Barjatya, Anurag Kashyap get to direct Daniel Craig as James Bond!

It's time even our directors get a chance to make a mess of James Bond, like Sam Mendes did in SPECTRE!

James Bond's latest adventure, SPECTRE, is in town, and we have to say, this film is a disappointing mess!You can read our review here, and if you still don't believe us, you can check it out yourself at the multiplex near you. Also Read - LOL Story of the day - What Salman Khan, Shah Rukh Khan, Sunny Leone need freedom from on Independence Day!

Anyways, this most probably would be Daniel Craig's last mission as Bond, before the doors are open for a reboot. While we already did a feature where we gave some suggestions for some desi Bonds, let's look at what will happen if our famous directors decide to make the next James Bond. 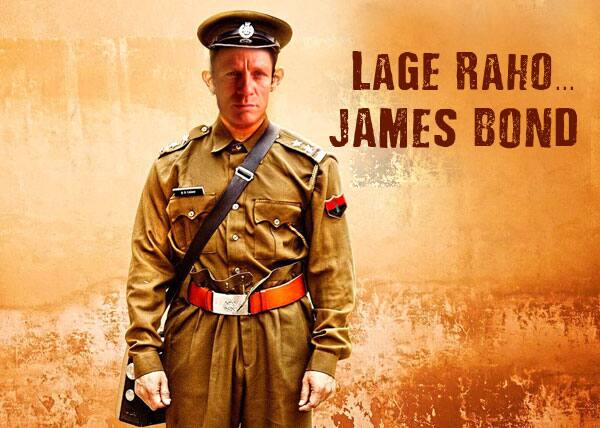 Start...camera...action: James Bond will come from another planet or from a far-flung state, and his entry will be without any clothes (Girls, stop drooling over the seats!) ! He will be the most idealist guy with a streak of rebellion towards authority, and will question everything and everyone (his catchphrase will be 'Áll is Balls!'). In the climax, he will defeat the villain (most probably played by Boman Irani or Sourabh Shukla), by exposing his crookedness to the world and without any violence. James Bond will also have bromance with a sarcastic sidekick that will eat more footage than his actual romance with the heroine! 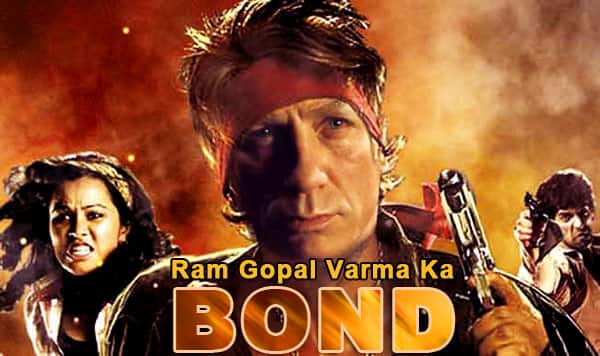 Start...camera...action: James Bond comes from the slums of Dharavi, who will secretly get into the underworld as a spy and hack off villains one by one. But the camera will show slight interest in what is happening with the plot, and will focus more on James Bond's shoes, and the heroine's cleavage and undergarments. By the time the movie releases, the film will be so derided that James Bond will never show his face on camera again! 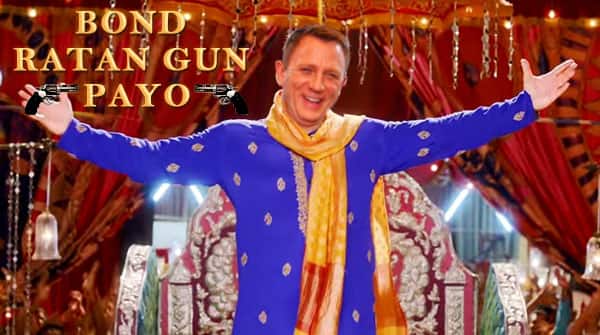 Start...camera...action: James Bond is trained in sanskaar by M, who is played by Shri Alok Nathji himself. James Bond is sent on a mission to change a family which is purely amoral as per Rajshri standards. The head of the family clicks 'Like' button on every female pic on Facebook, the wife attends Page 3 parties, the son is on Tinder while the daughter likes to post selfies on Instagram. James Bond infiltrates the family, turns them slowly towards sanskar and gets them addicted to Baba Ramdev's Patanjali noodles instead of Maggi, and Haldiram's instead of MacDonald's . He even refuses to sleep with the daughter until the mission is complete, even when she allows him some 'quality time'! Also instead of weapons, Q will provide him with the latest Hindi songs from Saavn to win the Antakshari! And of course, he would be drinking lassi, shaken not stirred! 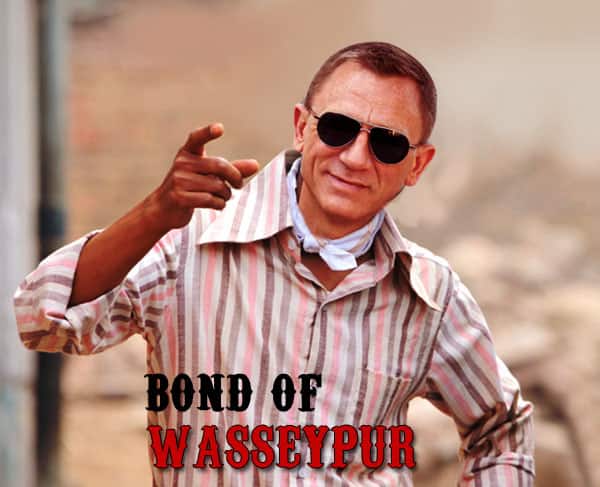 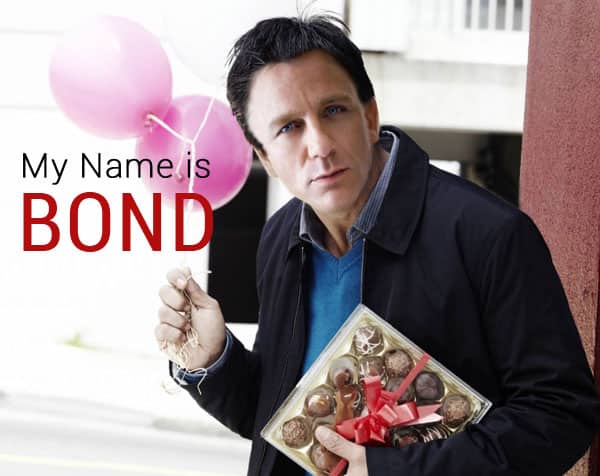 Start...camera...action: James Bond is declared a double agent by his organisation, because his mother happens to be Muslim. So he goes on a country-wide stroll to meet the President and tell him 'My Name is Bond....And I am not a double agent!' In between, he will run in slow motion on the Brooklyn bridge, battle a heart ailment, let his best friend marry his secret love, and then cry on his mother's shoulder. 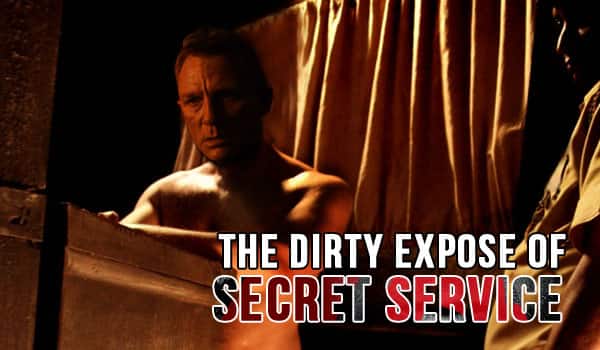 Start...camera...action: James Bond is newly recruited in the Secret Service, where he learns his boss M, a happily married man, is actually a closet gay. Ms Monneypenny moonlights as an escort, Q gets Bond addicted to drugs and nightlife. By the time, James Bond realises that what he is doing is wrong and tries to expose his superiors, they pay the police and get him arrested! And what happens in the Jail bathroom, stays in the Jail bathroom! 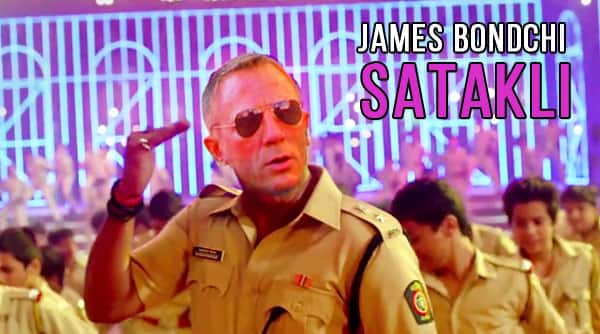 Start...camera...action: James Bond will toss the script in the recycle bin and will just blow up Hummers, Ferrari, Mercedes for no reason whatsoever, whether he is chasing villains or when he is romancing the heroine. The main villain will be played, by Prakash Raj, who will more be interesting in throwing puns than shooting guns. James Bond will also dress in drag and get involved in a few comic sequences involving dark South indian goons, and pink-top wearing gay men, which will NOT be racist and homophobic, mind you!