LOL Story of the day - when Aishwarya Rai Bachchan and Sonam Kapoor's Cannes outing made for some HILARIOUS memes!

Why the purple lipstick? Just why???

When our Bollywood stars hit the red carpet at the Cannes Film Festival, it is mostly a hit or a miss for them. Of course, there are occasions when they dazzle on the red carpet and give their foreign counterparts some real tough competition! Also Read - SHOCKING! When Aishwarya Rai Bachchan REVEALED she was replaced in many movies by Shah Rukh Khan; here’s how the superstar had apologised

But there are times when our stars go unnoticed (I am looking at you, Saif!), are mistaken for someone else (Now I am looking at you, Minissha!), or are some gaudily dressed that we had to look away (Of course, where else would I be looking at, Mallika?. Even the usually well-dressed stars like Aishwarya Rai Bachchan and Sonam Kapoor go overboard in trying to over-impress the fashion auteurs of Cannes and the international media! Also Read - 10 of the most talked about Bollywood celeb link-ups that startled everyone

Let me say this now only - the writer of this piece is no fashion expert; in fact he is a walking-talking fashion disaster! But even he has the sense to know that there are some dresses that should never brought out of the wardrobe! Or that not all lipstick shades are to be applied on your lips!

Cannes 2016 will always be remembered as the year, when Mallika Sherawat restrained herself, but Aishwarya Rai Bachchan and Sonam Kapoor didn't! When it came to her dresses, Aishwarya did manage to show some restraint, but who can forget that glaring purple lipstick she wore? Like few of the Twitterati claimed, Joey Tribbiani (of F.R.I.E.N.D.S. fame) would be so proud!

Meanwhile, Sonam Kapoor was also very inconsistent with her fashion sense. On a couple of occasions, she did impress, but then one occasion she has to dress up something like this... 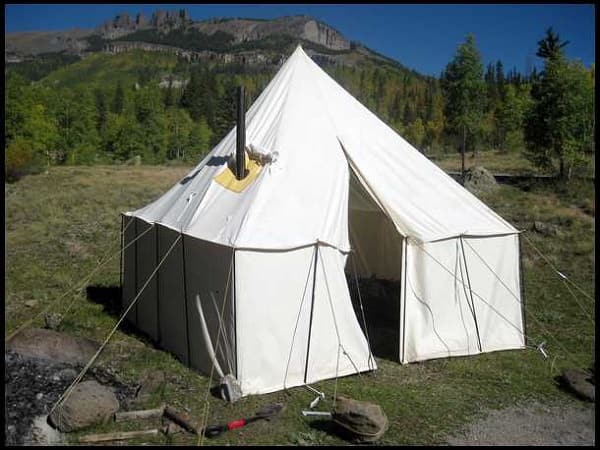 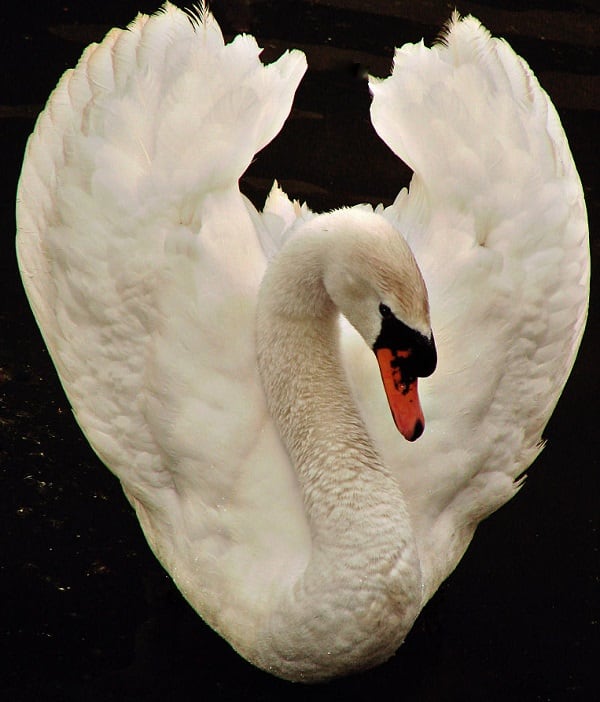 What is WRONG with me? I meant this pic... 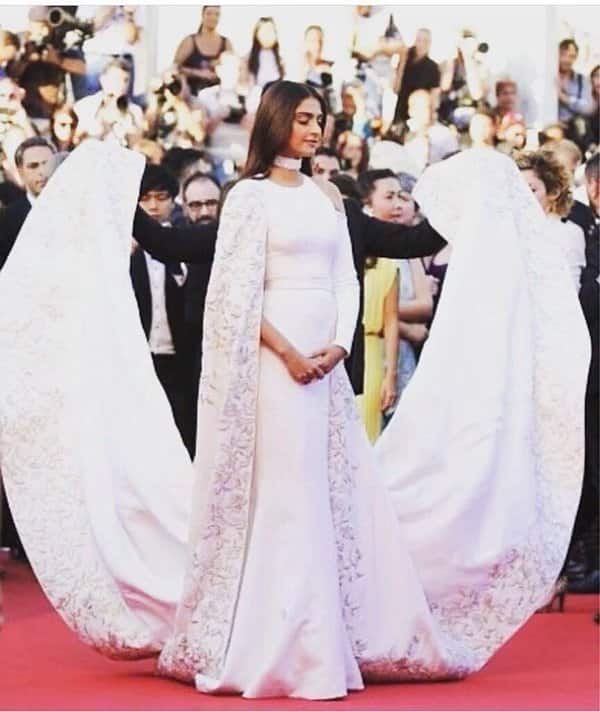 Well, here are 10 'comments' on how their Cannes campaign was this year! 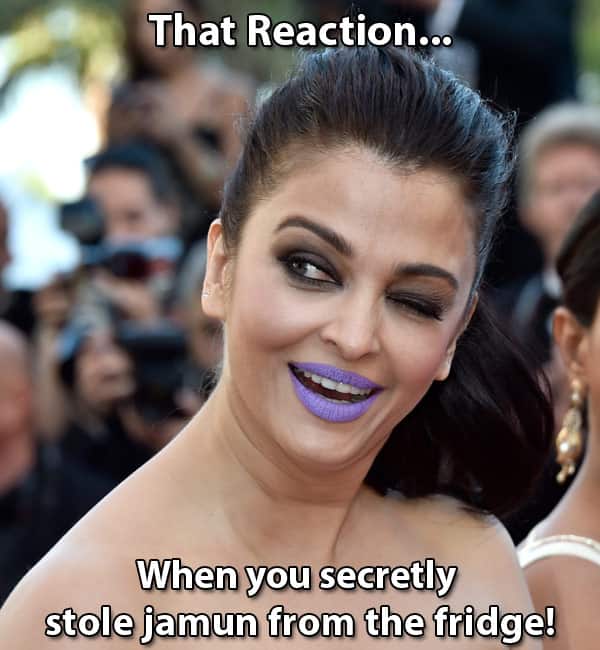 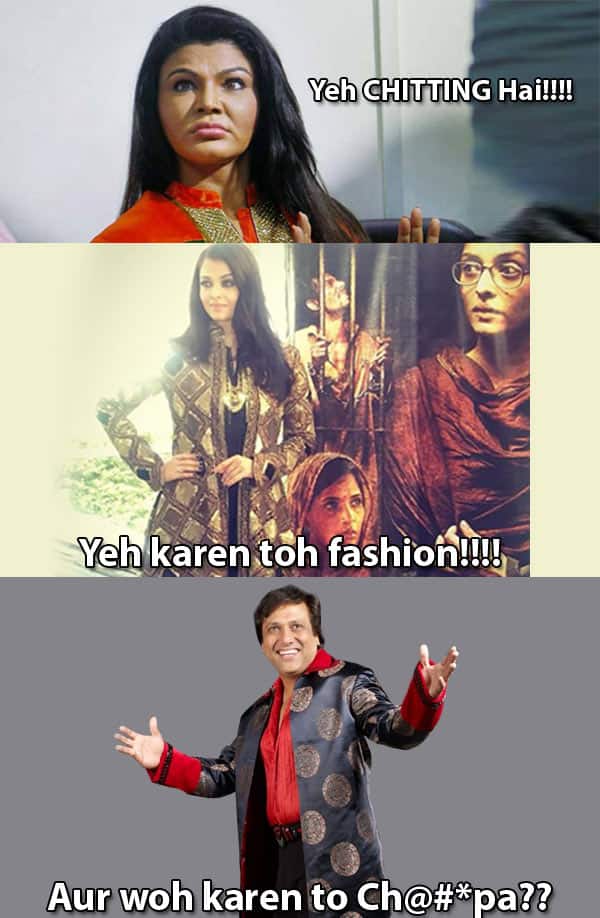 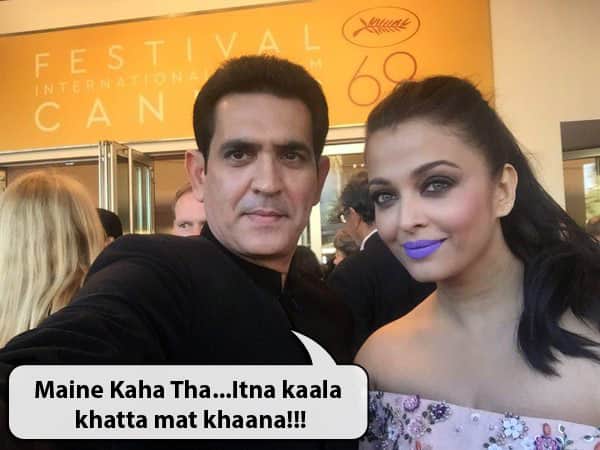 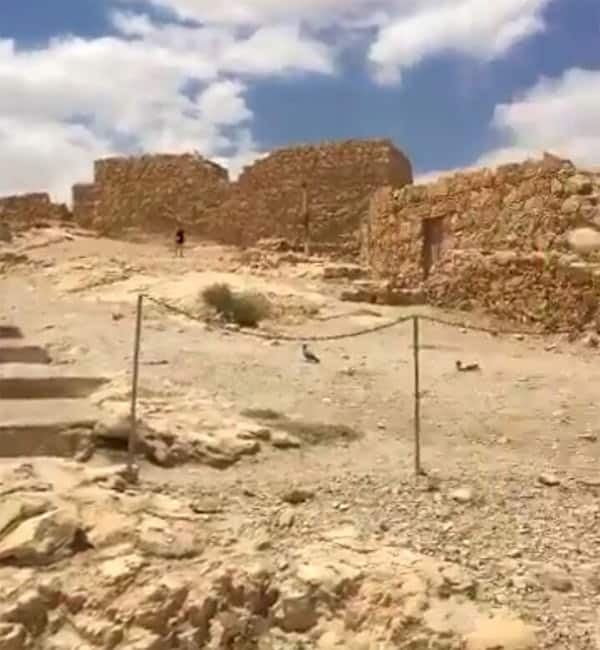 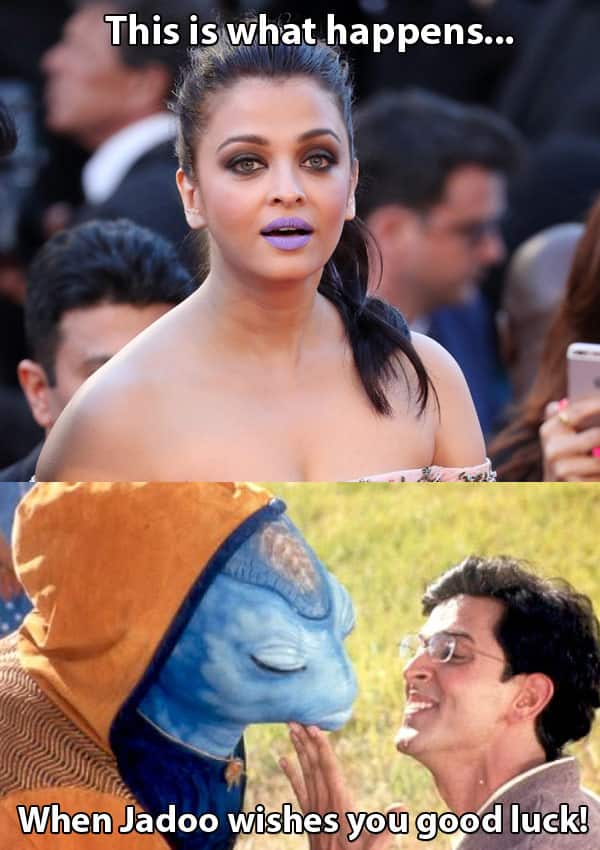 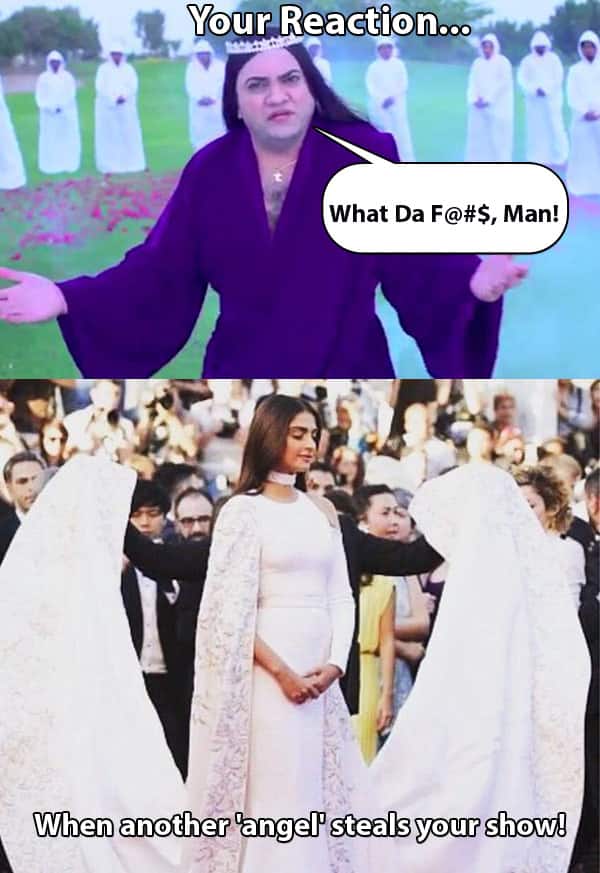 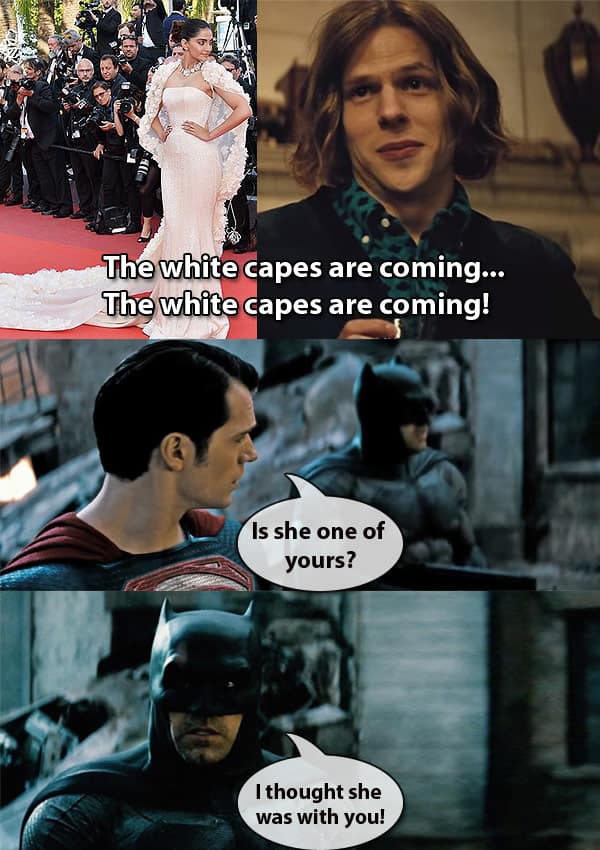 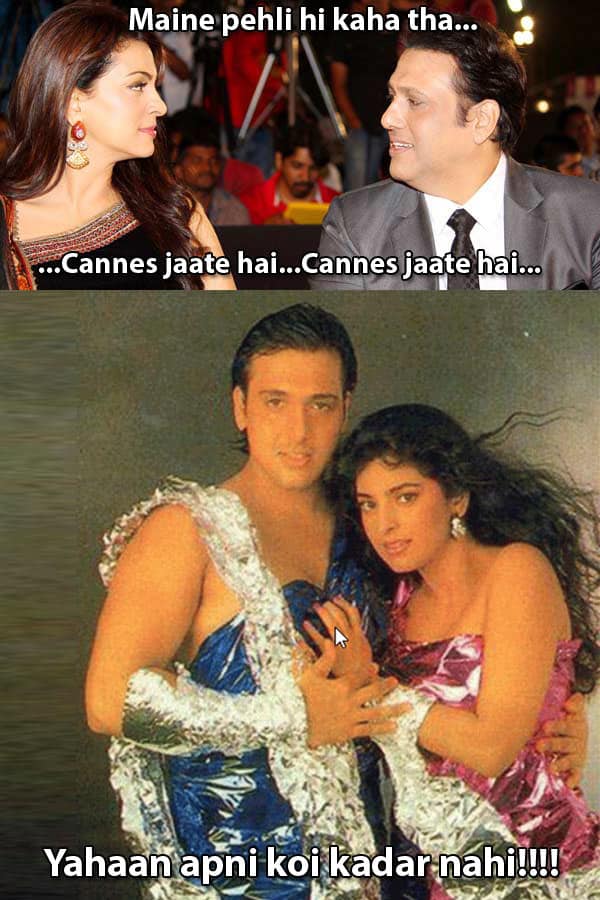