The superstar celebrates his 50th birthday this 27th!

Apart from a few minor hiccups (The Sessions Court drama, Tiger Memon tweets), the actor had a great year to beckon his 50th birthday. First of all, he won't be spending his special day in jail, thanks to the High Court verdict (...In the aftermath of the verdict, we also discovered that India has some secret remote controlled cars! Or Taarzan The Wonder Car is still on a rampage!). His Bajrangi Bhaijaan became a record breaker, landing shyly less of PK's record of being Bollywood's highest grosser ever (Though no one still considers inflation into account!). His second film of the year, Prem Ratan Dhan Payo, also became the highest Diwali grosser of all time (Giving a BIG middle finger to all the critics, including yours truly, who bashed the film, as it Dubsmashed its way to the bank!). His song for Hero went viral within seconds, and was at the top of charts for weeks (though it did nothing to save Sooraj Pancholi's career or his legal hassles!). His bromance with Shah Rukh Khan reached such sickeningly sweet levels that even Aamir Khan found it 'intolerant'! So all in all, it was too good a year for Salman Bhai! Also Read - Trending Entertainment News Today – Himesh Reshammiya to launch Indian Idol 12 contestants Pawandeep Rajan and Arunita Kanjilal together; Rhea Chakraborty apologises to her dad on Father's Day

Anyways, on the occasion of his special day, which he would be spending at his farmhouse in Panvel most probably, we decide to do a special dedication for him. We sent our khufiya agent to various Bollywood celebs, who are close or not close or don't want to be close with Sallu Miyaan. We asked these ten celebs that if they have to dedicate one song to Salman Khan as a message to him, what would they be? And the below are the results! Also Read - BL Recommends: From Irrfan Khan's Angrezi Medium to Shah Rukh Khan's Lion King - Father’s Day films to binge-watch with your daddy dearest 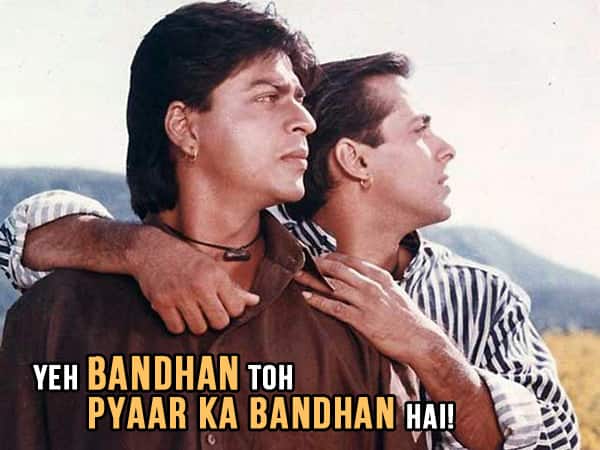 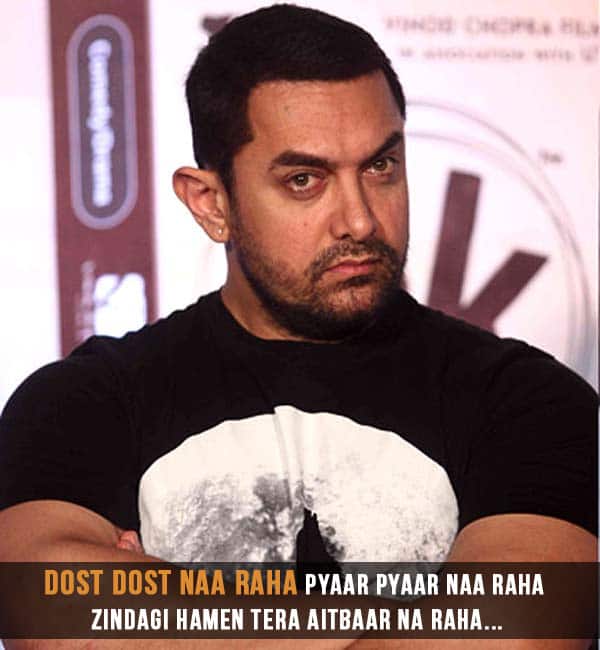 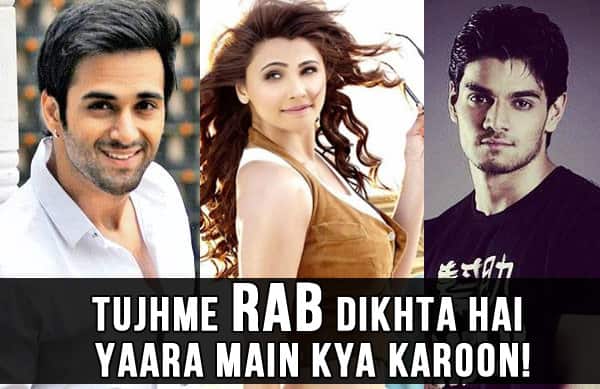 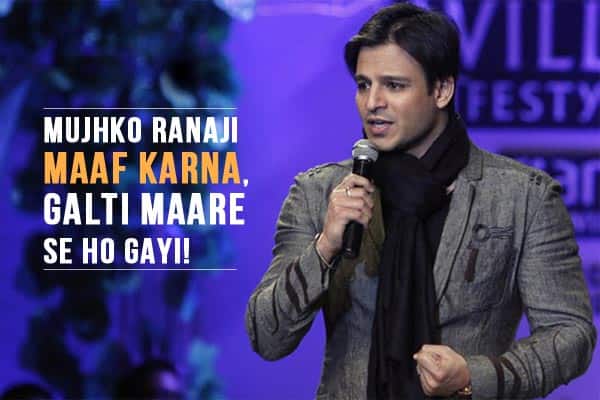 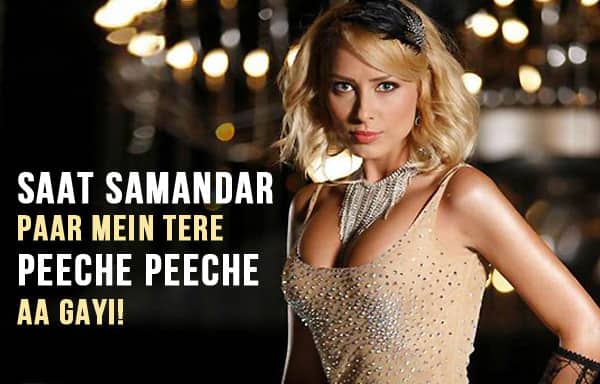 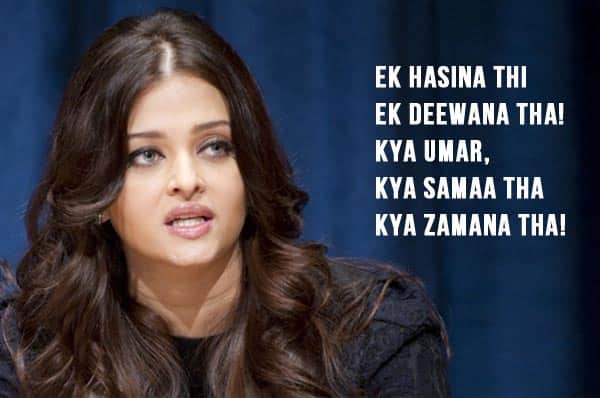 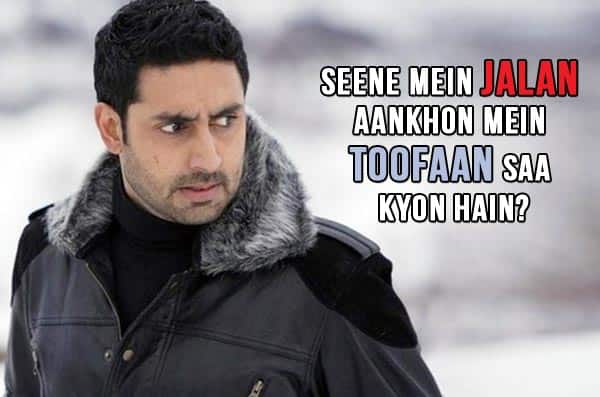 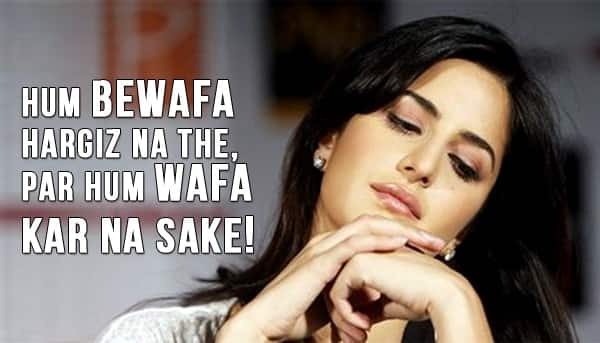 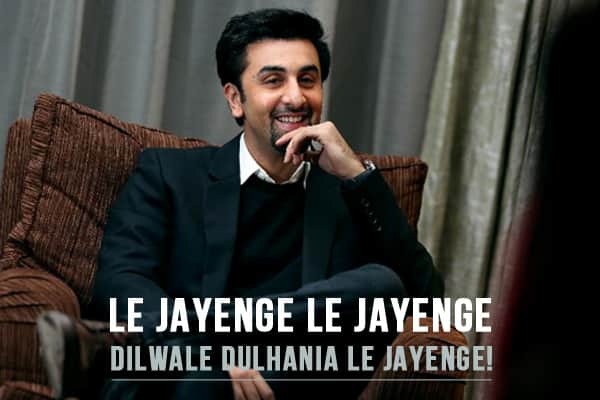 However, the best is reserved for the last.... 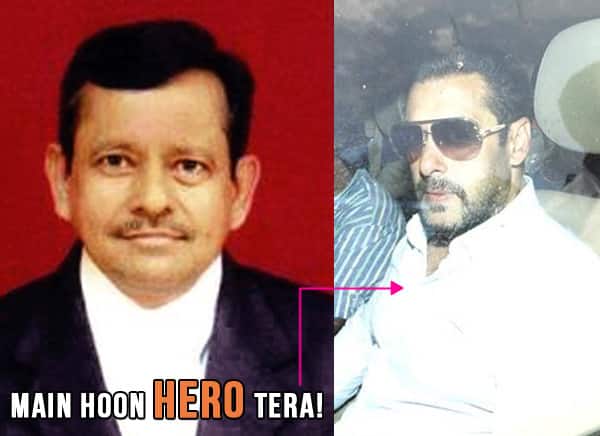 And on behalf of BollywoodLife, I wish the actor (whom I expect to have a sporting sense of humour, which is much required for this article...he he!) a very Happy 50th!