What else can you think of looking at Shahid Kapoor's face from Padmavati's Ghoomar song? Here, check out our spin and enjoy...

You obviously must have watched Padmavati's Ghoomar song by now. Don't blame you if you are still not out of the mesmerising zone that Deepika Padukone dragged you into, with her twirls - 66 twirls to be precise. She has indeed taken beauty to an all new level with this song. The visuals are so grand, the music is so enchanting. But despite all kinds of brilliance on display, one thing that we are horribly stuck on right now is Shahid Kapoor's straight-faced expression! I mean, what was he even doing in this whole track? We agree he had to look majestic and totally hypnotised by Deepika's moves who plays his wife in this film. In fact, to an extent, we can even say that he's justified his role. But the posture with which he's retained that straight face without even smiling or batting his eyelid is so unnaturally odd...Also read: Deepika Padukone leaves Twitterati SPEECHLESS with her Ghoomar song from Padmavati Also Read - From Vijay Deverakonda to Rashmika Mandanna: THESE South biggies are set to amaze the B-Town audience with their Bollywood debuts

PS: No offense here! It's all in good humour... We took Shahid's face from the Ghoomar song as a reaction to everybody who tried to hog away his limelight from the Padmavati track today. And by that, we are talking about the biggest Internet trends of the day - Salman Khan and Katrina Kaif's Tiger Zinda Hai Poster, Kareena Kapoor Khan's Veere Di Wedding look, Anushka Sharma and Virat Kohli's December wedding or say for that matter even Deepika who barely let anyone notice Shahid in the Ghoomar song.. While you might have chosen to royally ignore Shahid from the song but we want to talk about him...we want to show you what exactly his current state of mind looks like... Also Read - BTS' V, Ranveer Singh, Kangana Ranaut and more celebs who have a distinct love for Gucci 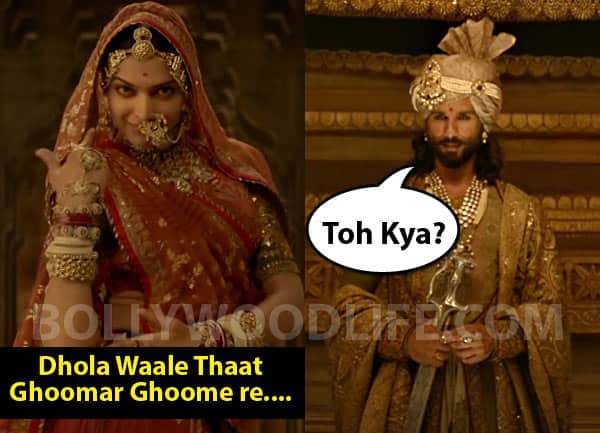 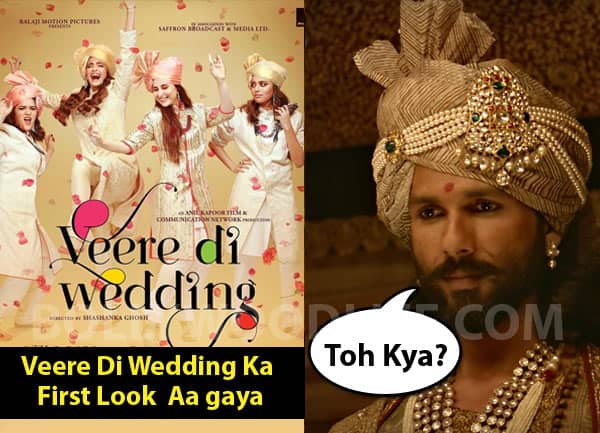 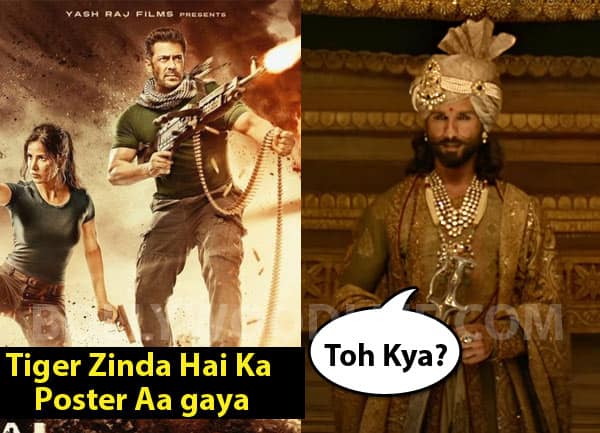 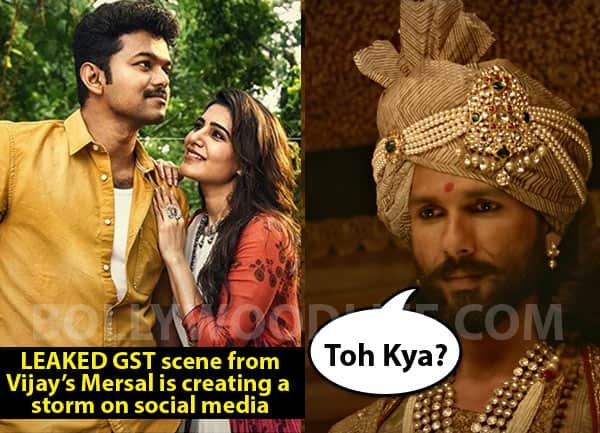 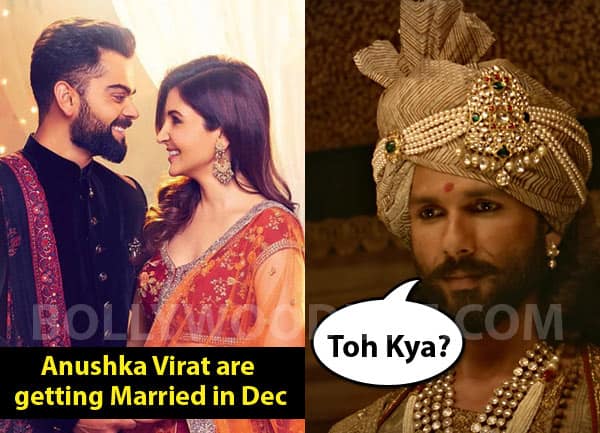 It's time we give Shahid his due attention or let's say it's time Shahid gives us a reason to notice him...Probably, the next song of Padmavati? Guess, we should leave that on you to anticipate and well, get ready for the next meme!