The internet is obsessed with Saif Ali Khan and Kareena Kapoor Khan's son, Taimur Ali Khan. We take full responsibility. I mean if not for us, how would you be getting regular updates about the cutie patootie? Earlier, we had shared pictures of Timmy celebrating Raksha Bandhan with his sisters Sara Ali Khan and Inaaya. And well, some of you might have missed out on a minute detail in these pictures. Taimur seemed to have taken a cue from his dad's wardrobe. Okay, not he, but certainly the person who picked out clothes for him was keeping Saif in mind while choosing clothes for the chota nawab. Also Read - Sara Ali Khan's description of first meeting with Saif Ali Khan and Kareena Kapoor's new baby raises our excitement to see his cute face

Taimur was seen looking adorably cute in a blue kurta paired with a white Nehru jacket. It instantly reminded us of the time when his dad, Saif, also wore something similar. He, too, had rocked a blue kurta with a white Nehru jacket. Like father, like son. And if this is a hint, Taimur is going to grow up to have a royal sense of style. Also Read - Father's Day 2021: Shah Rukh Khan, Hrithik Roshan and other stars who can easily win the title of Best Dad - view pics 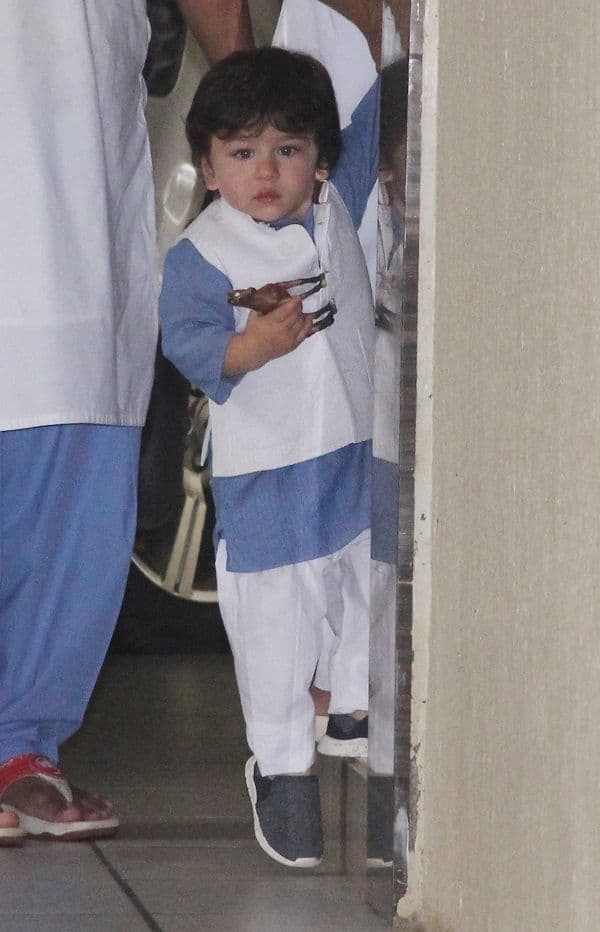 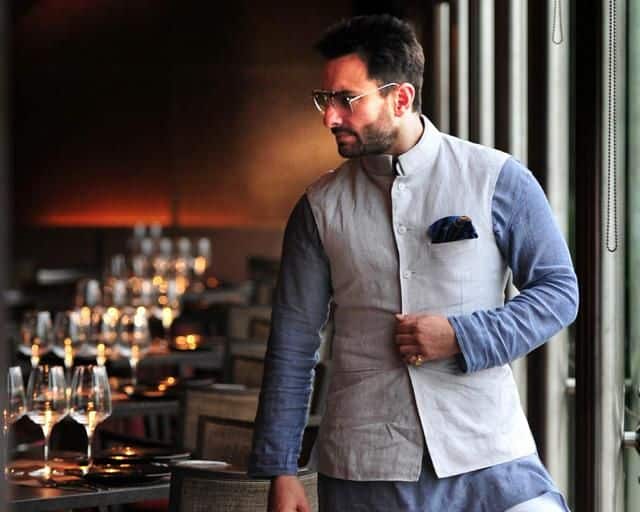 Also Read - Poonam Pandey, Amala Paul, Lisa Haydon – 16 Indian actresses who bared it all on screen; get ready for some MAJOR surprises

On the work front, Saif starred in the highly successful web series, Sacred Games, earlier this year. The web series was Netflix's first Indian original series. The response to it has been overwhelming and the world is now waiting for a season 2.

Saif will now be seen in the stock market thriller, Bazaar. Go Goa Gone 2 has also been announced but Saif is yet to sign on the dotted line. The actor will also be seen in Navdeep Singh's next, in which he will essay the role of a "Naga Baba bounty hunter."