Sushant Singh Rajput's success story is here to inspire you....

Sushant Singh Rajput's rise to fame story is indeed very inspiring- From being an engineering dropout ,to a background dancer, to being right out there in the spotlight as one of the biggest Gen-X stars today , the actor has had a meteoric rise both personally as well as professionally. The confidence with which he slips into any given role whether it was as MS Dhoni or something as lovable as his character in Raabta, Sushant proves he can cross all boundaries to be called a versatile actor. It definitely wouldn't be wrong to say Sushant sets the brightest example for every aspiring actor, who is not from the industry. Here, we compare how Sushant's story bears an uncanny resemblance to some of the biggest Hollywood stars...Also read: Sushant Singh Rajput on the accusation of being arrogant: I am still the same person Also Read - ‘Boycott Dhaakad’ trends as fans accuse Kangana Ranaut of using Sushant Singh Rajput for her benefit, rap her for closeness with Salman Khan [See Reactions] 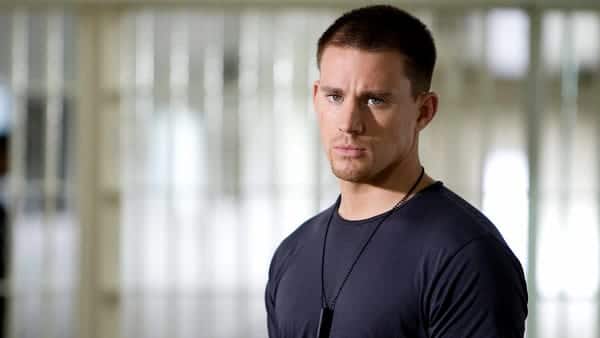 Also Read - Vicky Kaushal to Salman Khan: Can you guess these celebs from their school and college pictures?

The Hollywood heartthrob attended college on a football scholarship but dropped out. He then worked as a dancer at a nightclub , before being discovered as a model.Tatum made his Hollywood debut in 2005 with Coach Carter. Also Read - Trending Entertainment News Today: Aamir Khan's daughter Ira Khan slams trolls with new bikini pics; Shah Rukh Khan's advice to Suhana Khan wins hearts and more 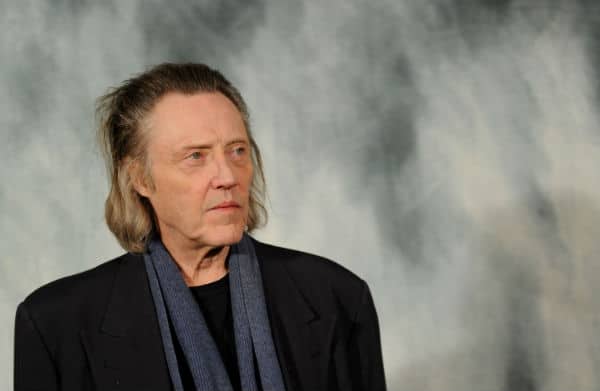 Walken went to Hofstra University, but dropped out after one year, having gotten the role of Clayton Dutch Miller in an Off-Broadway revival of Best Foot Forward.Walken initially trained as a dancer in music theatre at the Washington Dance Studio before moving on to dramatic roles in theatre and then film. 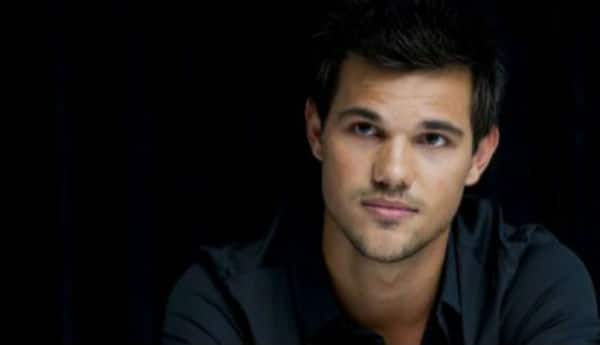 Before his breakout role as Jacob in the ‘The Twilight Saga’, Lautner performed with the hip-hop dance group ‘LA Hip Kids’. He was also part of ‘Hot Shots, a jazz dance group.

Others include Jennifer Lopez, Madonna who also started off as background dancers before catapulting to the top of their games, just like Sushant's path to success. While Sushant continues to touch greater heights with his unmatched talent. We want to know how many of you all idolise him as an actor? Tell us in the comments below and keep watching this space for more updates.