Shraddha sported a rather different look for the award show last night...

Shraddha Kapoor won an award for being the Best Celebrity Singer this year at the GIMA award show last night! Her rendition of Galliyan for Ek Villain was awarded at the show and the lady looked gorgeous! Also Read - Arijit Singh enthralls with his performance at the GIMA Awards 2015 – watch video!

She was rocking an androgynous look with a rather funky French twist updo! The Sandro pantsuit was alright, the CUE crop top was showing the right amount of skin keeping it sexy and the Koesch neck-piece was on point. But the top bun was tying the whole outfit together so beautifully! Also Read - Arijit Singh enthralls with his performance at the GIMA Awards 2015 - watch video!

Shraddha has sported top buns in the past as well, though both those looks were for a ramp walk at a fashion show. If you are not a model sashaying down a ramp, this look may get a little tricky to pull off but I think Shraddha does a good job rocking it! The look is edgy, chic and she must try out the androgynous look more often! Also Read - What was Arjun Kapoor doing at GIMA Awards?

In Hollywood Gwen Stefani and Kim Kardashian have often sported the top bun look and bringing the trend to India now, Shraddha is sure to create a stir! 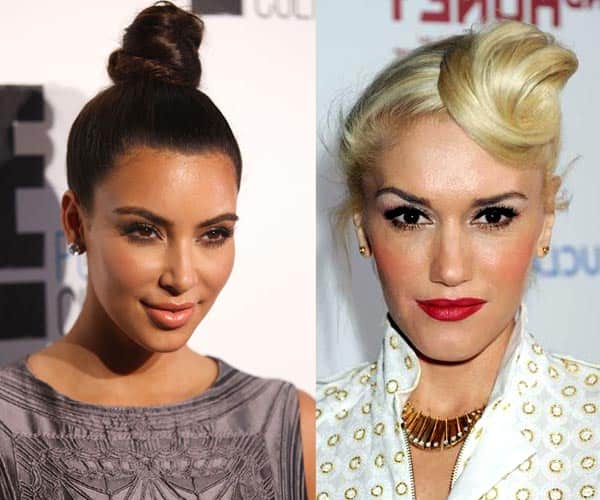 Tell me what you thought of Shraddha's hairstyle?