Malaika Arora and Arjun Kapoor join Alia Bhatt, Ranbir Kapoor and other B-Town celebs to make their way to Switzerland.

It’s another Ambani celebration and where there are the Ambanis, Bollywood is bound to be present. For those unaware, Akash Ambani is tying the knot with his childhood friend Shloka Mehta on March 9. As per (Ambani) traditions, Bollywood is coming together for the pre-wedding bash. While we already reported that Alia Bhatt and Ranbir Kapoor were twinning at the airport as they made their way to catch the flight to Switzerland, more pictures from the airport show lovebirds Malaika Arora and Arjun Kapoor. Malaika looked stunning as she stepped out wearing a chic ensemble for the flight. She chose to keep it simple yet stylish by wearing a white full-sleeved turtle neck with a pair of black pants. We couldn’t take our eyes off from her red boots. Whereas Arjun chose to dress in a yellow sweatshirt.

The two stars were joined by Karan Johar, who was seen wearing an oversized red hoodie for the journey. Check out the pictures below: 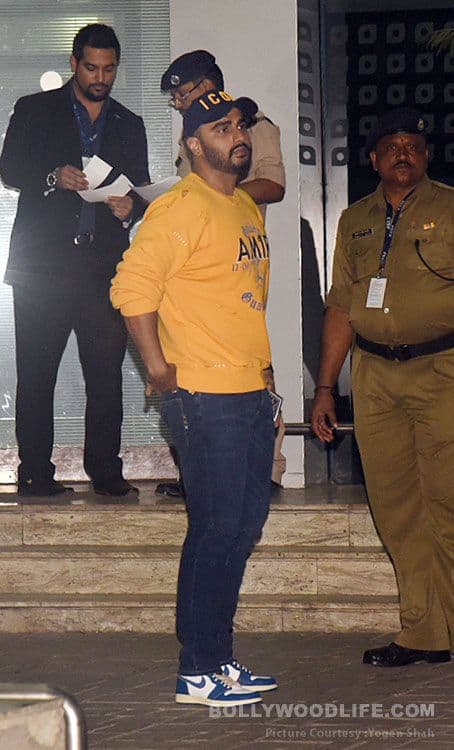 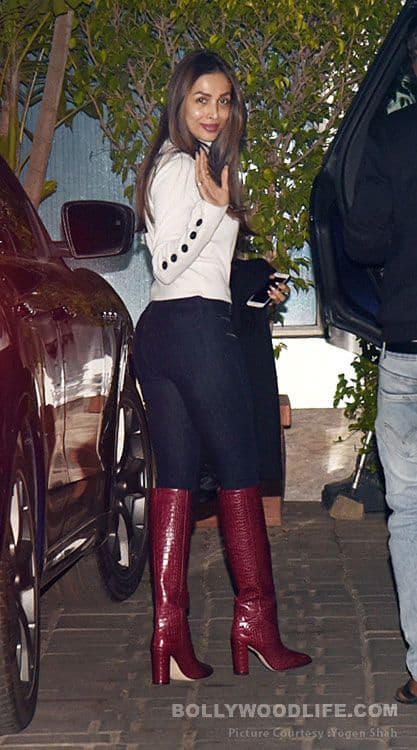 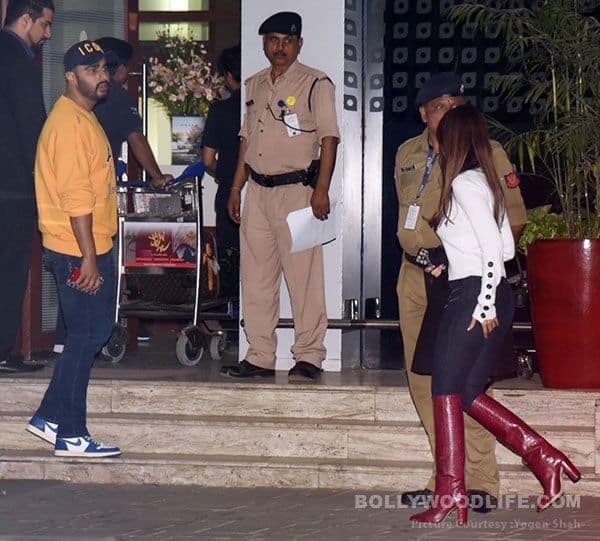 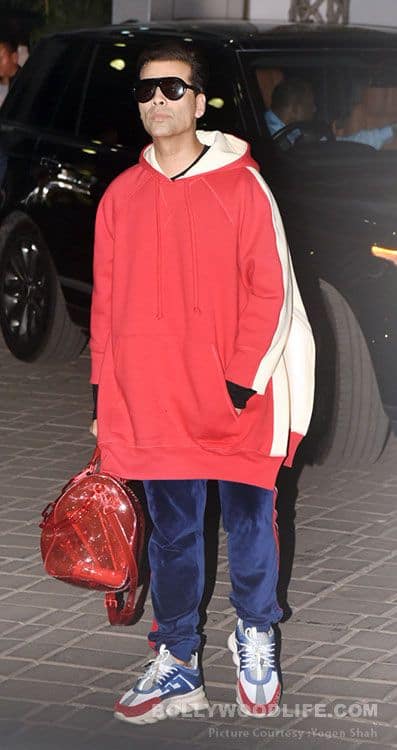 The pre-wedding bash is taking place in the beautiful St. Moritz, Switzerland. The Ambanis and B-Town stars are headed to the European destination shortly after Falguni Pathak and Tushar Trivedi performed at a dandiya night in Antilia.