Lucknow Central manages to see a good growth in the opening weekend. 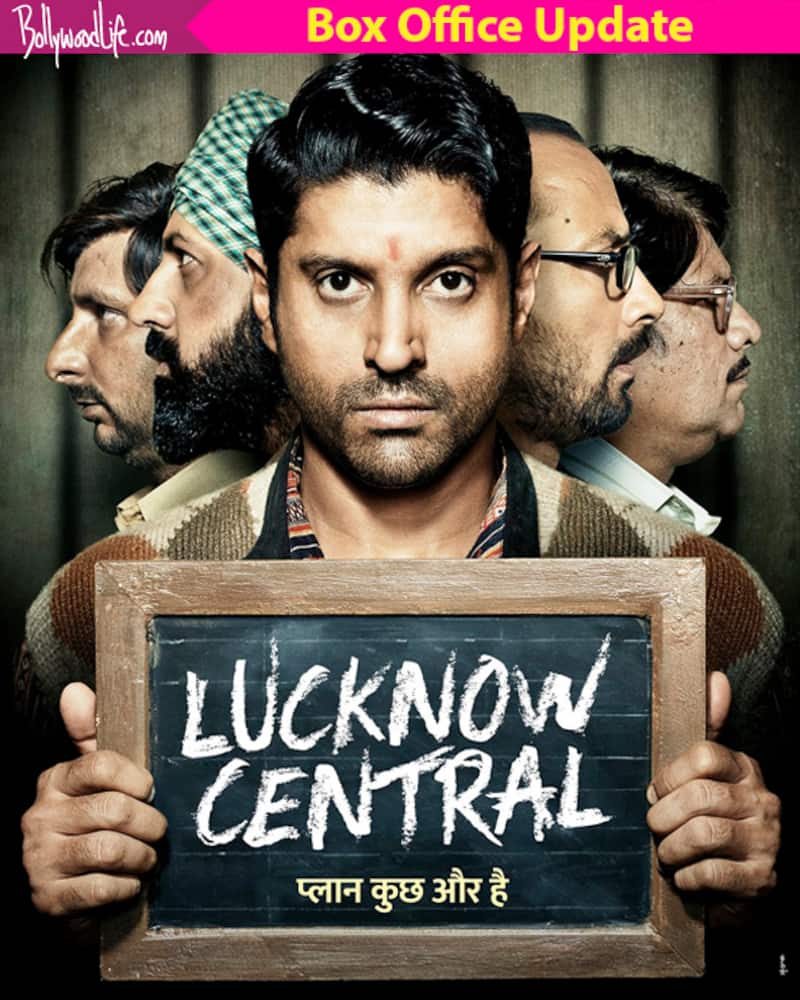 Farhan Akhtar's film, Lucknow Central, started really slow at the box office and if reviews are taken into consideration, it didn't even have a good word-of-mouth on its side. But, still, the opening weekend hasn't been too bad for the film, as was expected. It seems something in the film has struck a chord with the audience. In three days, it showed good growth and has made Rs 8.42 crore. Also Read - Priyanka Chopra and bestie Lilly Singh enjoy Diljit Dosanjh's concert in LA; soak in all the Punjabi vibes as ladies dance to his tunes [WATCH]

Taran Adarsh revealed the numbers saying, "#LucknowCentral is now dependent on weekdays biz for a decent total... Fri 2.04 cr, Sat 2.82 cr, Sun 3.56 cr. Total: ₹ 8.42 cr. India biz." As you can see, the growth in numbers has been persistent for the film. Despite Simran getting more traction, Farhan's film hasn't failed to make a mark. Much has to do with the performances of the actors in the film, which got rave reviews. Our film critic, Ankita Chaurasia, too, had good things to say about the performances. "The ensemble cast, comprising the likes of Deepak Dobriyal, Ronit Roy, Rajesh Sharma, Ravi Kissen, is a delight to watch. They provide the much-needed depth to a story that was pretty one-dimensional. Farhan Akhtar tries his best to breathe life into Kishan. You can see the honesty with which he tries to convey first the innocence of Kishan, and then the angst as he accepts the futility of it all," she writes. Guess that did the trick for the film. Check out the figures of the film right here... Also Read - Jersey star Mrunal Thakur flaunts curves in a pink bikini; shares how to curb midnight cravings

#LucknowCentral witnessed an upward trend over the weekend [had better trending on both days], but the overall total is on the lower side...

It will be interesting to see how the film holds up in the coming days.