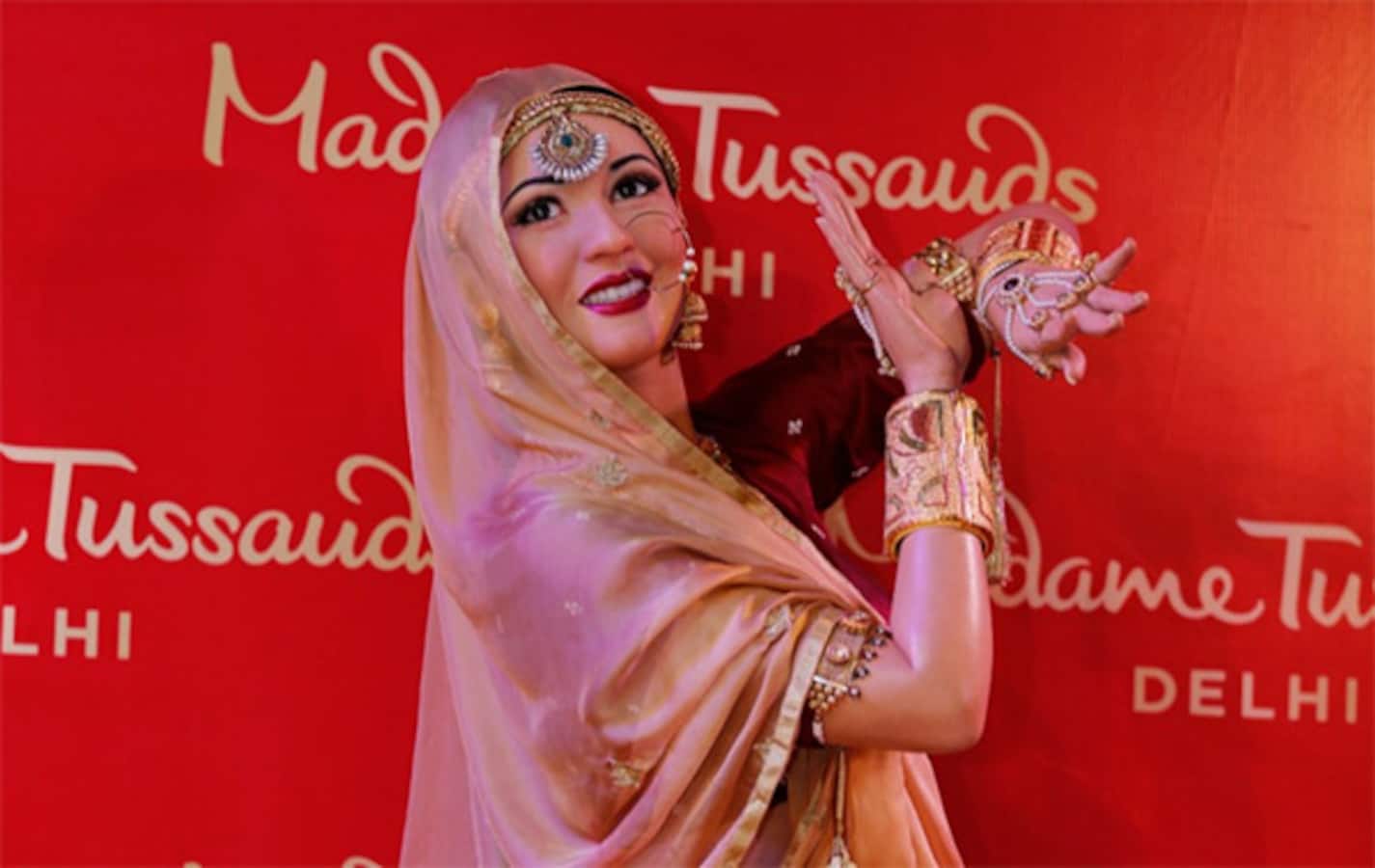 Wait, what! Did you know that India is all set to get its very own version of the Madame Tussauds? Well, we for one, have been living under a rock because when the museum, that is slated to open this year, revealed a statue of the iconic yesteryear actress Madhubala, our jaws dropped. First at the mention of Madame Tussauds Delhi and then by looking at the stunning statue of an equally stunning actress. Also Read - Before Varun Dhawan-Kiara Advani's JugJugg Jeeyo, THESE 5 films were re-released in theatres on public demand

Madhubala's statue was unveiled today and is first of the many that the museum will feature. The statue aims to bring alive the classic era of Bollywood with everlasting grace when the museum opens later this year. It has been sculpted posing as Madhubala's iconic Mughal-E-Azam character, Anarkali. And we must say that the statue indeed does justice to the yesteryear actress' beauty, charm and poise. Present at the unveiling was the late actress' youngest sibling, Madhur Brij Bhushan. She, alongwith the actress' family, had provided inputs that went into the making of the replica. Speaking about the same, in an interview with News 18, Madhur said, "I can't believe that the inputs that I gave, they have used it in such a marvellous way and carved the wax-figure in a way that it looks so real, it doesn't look like it is a statue. I did give inputs, but it's all their hard work." Check out the pictures here... Also Read - Independence Day 2022: Azadi Ka Amrit Mahotsav and Bollywood; check out iconic films from every decade 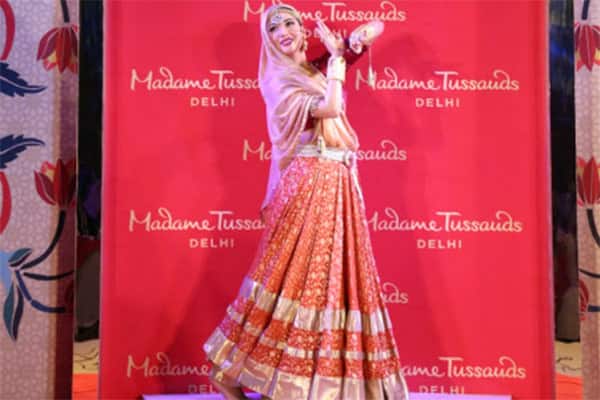 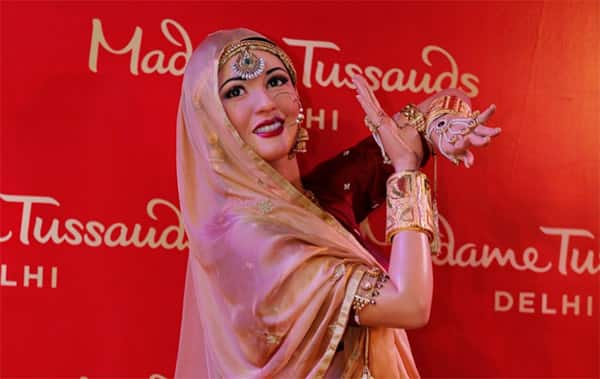 The report further states as to how the actress' old clothes were used to get accurate measurements. The creative team also spoke about how difficult it was to recreate a replica since they had to depend on pictures and video footage of her to get her look, including, width of the eyes, colour of the hair and texture of the skin, right. However, we must say that they have indeed done a good job as the statue looks marvelous. What do you think?