Other non-Tamilian stars who supported the cause were Rana Daggubati, Ram Pothineni and Samantha Ruth Prabhu. 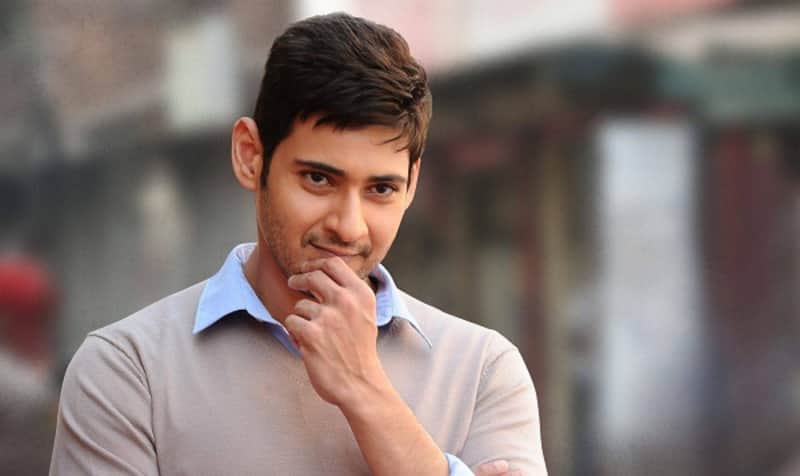 Never have seen India seen such huge protests in our country, after Anna Hazare's Lokpal bill implementation protest that was held a few years back (which introduced to the world a man they now know as Arvind Kejriwal), that the protests that are going on in Tamil Nadu right now. They are not protesting against any kind of anti-corruption, for them it is their denial of their rights to conduct several centuries old tradition called Jallikattu. The bull worshipping festival is stalled by the Supreme Court, who is mulling over the decision to ban the festival following a petition filed by PETA over the 'cruelty' being meted out to the bulls. Also Read - Shruti Haasan's PCOS and endometriosis, Shenaz Treasurywala's face blindness and more Bollywood actors who faced severe health issues

In this ongoing protests, both commoners and celebs have joined hands in expressing their displeasure over the decision. The artistes' organisation, Nadigar Sangam, has held a one day peaceful protest in Chennai for the actors to show their dissent over the ban. Superstars like Rajinikanth, Prabhu, Dhanush, Kamal Haasan, Chiyaan Vikram, Ajith, Jayam Ravi, Suriya, Karthi, Sivakarthikeyan, Ragava Lawrence, RJ Balaji have all shown their support for the cause. Also Read - Trending South News Today: Meena's husband Vidyasagar passes away, Suriya makes it to the Oscar Academy, Mahesh Babu meets Bill Gates and more

Interestingly, even stars from other South industries have extended their support for the protests. Telugu superstar Mahesh Babu supported his Tamilian peers through his tweets which said, “Proud to see such a statement of unity among Tamilians for something that they truly believe in. Especially admire the way the students of Tamil Nadu have been standing up for the cause, relentlessly fighting for their roots and culture. Hope their voices are heard. I support the spirit of Tamil Nadu. #JusticeforJallikattu." Also Read - Jawan MAJOR UPDATE: Shah Rukh Khan to play DOUBLE ROLE in Atlee film; Deepika Padukone, Nayanthara both set to romance SRK?

Other non-Tamilian stars who supported the cause were Rana Daggubati, Ram Pothineni, Anurag Kashyap and Samantha Ruth Prabhu.