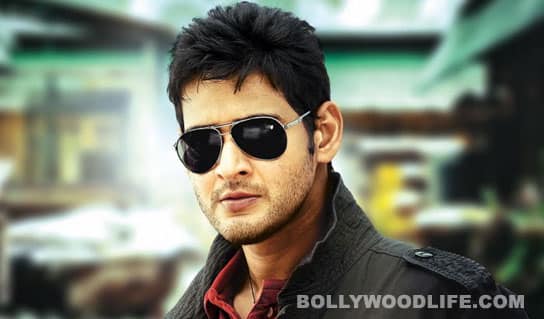 Telugu superstar Mahesh Babu, who just delivered a superhit in Dookudu, will be seen in a Bollywood film in 2012. Director Kuki Gulati of Prince fame has roped in the south Indian superstar for a thriller, reports a Mumbai tabloid. Incidentally, the title of Gulati’s directorial debut starring Vivek Oberoi is also Mahesh Babu’s nickname in the southern industry. Gulati and Mahesh apparently became friends while shooting for an ad film for a clothing brand the actor endorses. The director will begin working on the new film after he finishes promoting his Marathi film, Teecha Baap Tyacha Baap. Mahesh Babu is Bollywood actor Namrata Shirodkar's husband and they have a son. Also Read - From Disha Patani to Katrina Kaif: 10 Bollywood hotties who are blessed with the best bikini bod