Mahesh Babu's Bharat Ane Nenu is turning out to be the biggest hit of 2018. 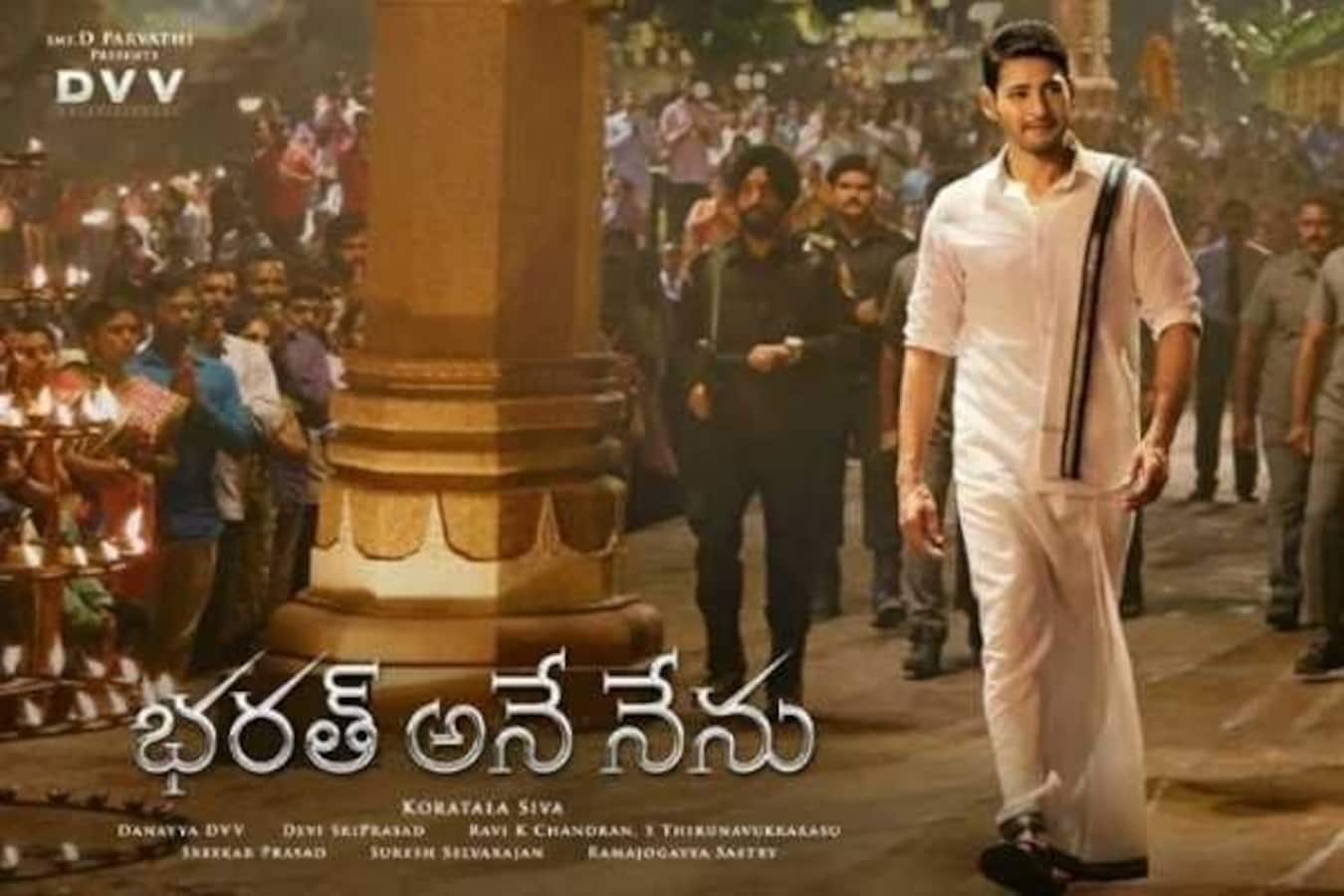 South star Mahesh Babu's much-anticipated film 'Bharat Ane Nenu' has been breaking records ever since its release. There was tremendous anticipation amongst the fans of Mahesh Babu for the film. After setting the Indian box office on fire, Mahesh Babu has stirred a frenzy internationally too. Also Read - SSMB28 on OTT: Mahesh Babu's film sold to THIS streaming platform for a whooping amount before the release

The film has recorded a mind-boggling collection of $ 370K in Europe and United Kingdom. Bharat Ane Nenu has recorded tremendous collection in the GCC region also by earning $ 665K at the box office. Also Read - Allu Arjun, Yash, Prabhas and more South Indian superstars and their unseen pictures with family

In just 9 days of its release, the film has grossed $ 195K in Africa, Malaysia, Singapore and other countries. Mahesh Babu's Bharat Ane Nenu has done a brilliant business internationally and has collected a total of 5.29 Million $ (Rs 35.39 crore).

Mahesh Babu fans are celebrating the release of the film across the globe and numbers are a testimony. Mahesh Babu has delivered a stellar performance as a CM in the film that has been drawing the audience to the theatres.