Sardar Gabbar Singh, Brahmotsavam- Here's looking at the south movies that didn't do well this year.

2016 may have been a fantastic year for many films - Remo, Kabali, Theri, Pulimurugan. Oppam, Janatha Garage, 24, in fact, certain stars have bounced back after a series of flops, while some have been on a winning streak. Unfortunately, there have been few movies that have been big time disappointments. Despite carrying big stars, certain movies have failed to live up to expectations. They have simply bombed. To add to it, they have not even raked in money at the box office to recover the costs. All in all, it has been a big blow for a few stars this year. Mahesh Babu's Brahmotsavam and Pawan Kalyan's Sardar Gabbar Singh are the glaring flops this year. At least we know one thing, a film needs more than a successful star to become a success. So here are the 4 movies down South that were a major flop in every sense. Check it out: Also Read - Mahesh Babu teams up with Oopiri director Vamshi for his next!

Sardar Gabbar Singh - The movie starred Pawan Kalyan, Sharad Kelkar and Kajal Aggarwal. It was the sequel to Gabbar Singh. The movie opened to poor reviews. The movie went on to collect Rs 24 crore on day one but in the course of time, collections saw a big dip which eventually led to a major loss. The movie was penned and produced by Pawan Kalyan himself. As per reports on HBL, the film was made on a budget of more than Rs 50 crore. and was sold for Rs 100 crore considering the face of the film. But the film badly crashed, which led to Pawan Kalyan losing his top position. Also Read - Mahesh Babu proves that he is the king of Tollywood as he bags his third SIIMA award! 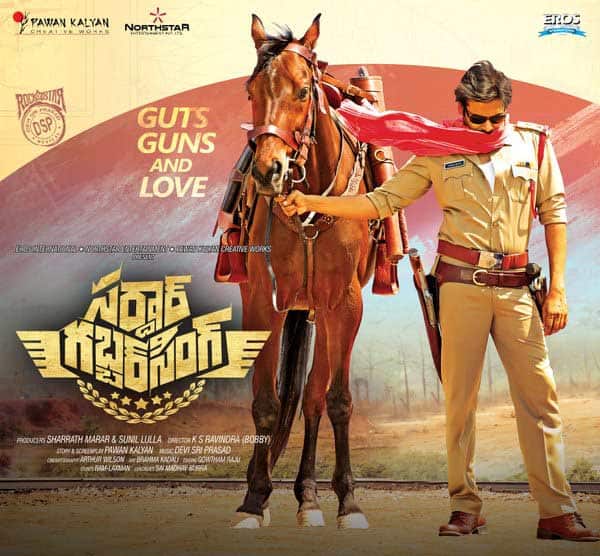 Also Read - Manamantha teaser: Mohanlal enters Tollywood with a heart touching family drama and we love him for it!

Brahmotsavam - The film starred Kajal Aggarwal, Samantha Ruth Prabhu and Mahesh Babu. It has been declared as one of Mahesh Babu's biggest disasters so far. The director's poor direction, faulty screenplay, too many characters are some of the reason for this flop. Soon after the release, Mahesh Babu took full responsibility for this film. “I don’t think the director has to be blamed, because I take the full responsibility of the film’s failure. A film might work or not work due to many reasons. It was my decision to pick the director and I think my judgment was wrong,” revealed Mahesh Babu to a leading daily portal. Also Read: 5 things that almost ruined Mahesh Babu starrer Brahmotsavam! 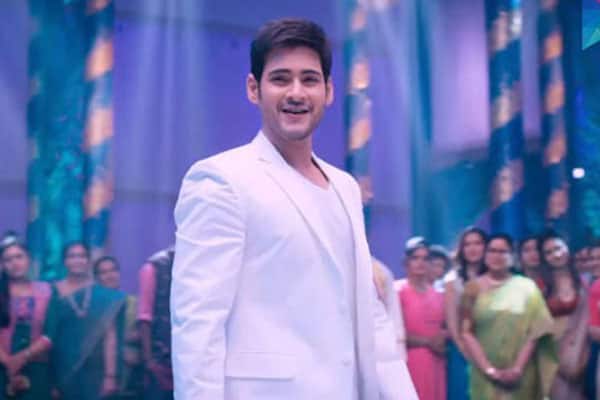 Thodari - Thodari directed by Prabhu Solomon was about a journey of two people on a train. Yes, the film was entirely shot on a train. It starred Dhanush and Keerthy Suresh. The two starred opposite each other for the first time. The film opened to poor reviews. The faulty screenplay was one of the main reasons. But the movie also suffered due to other issues - At that time the Cauvery controversy had aggravated, because of which the movie did not release in Bangalore. As a result the turnout on day one was poor. To add to it, the negative reviews worsened the fate of the movie. 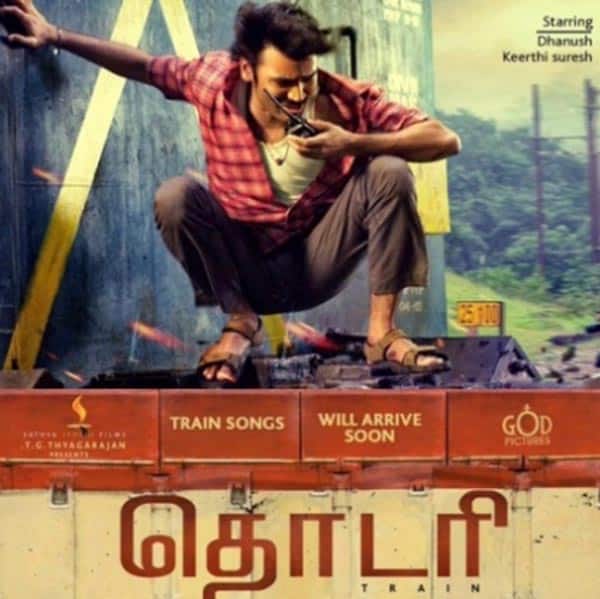 Nayaki - Starring Trisha, this horror comedy bilingual film released in September. The movie opened to extremely poor reviews. Strangely, Trisha was not seen promoting the movie, fans were wondering why. In fact she even informed her fans that she had a valid reason for not promoting the film. Turns out the producer of the film did not pay the actress her dues, stating the film had run in losses, but he had actually made a profit after he sold the film for a whopping amount. So post the audio launch, the actress cut off from the film. 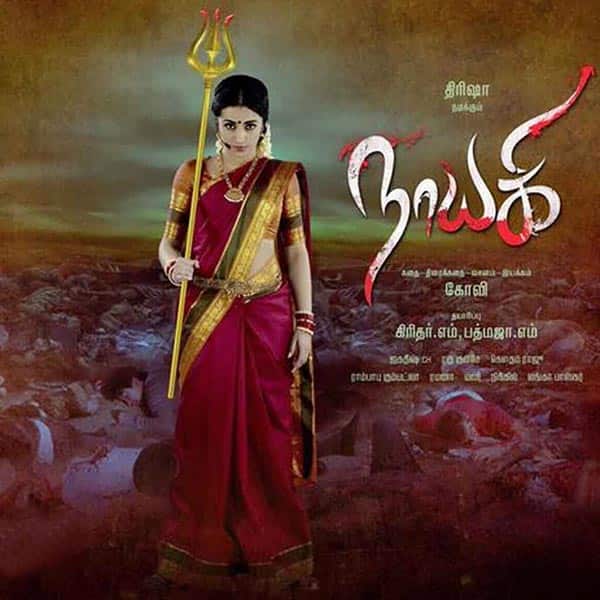 But nothing like a step down to motivate you! Kajal Aggarwal has two big movies coming up next year, one with Mega star Chiranjeevi and the other with Ajith Kumar. We are sure, the jinx will break and she will come back shining. She also has a film with Rana Daggubati. Then Mahesh Babu has his high budget thriller with AR Murugadoss coming up. Trisha has another horror film - Mohini next year and another film with Arvind Swamy. Also she's debuting in Malayalam opposite Nivin Pauly. Pawan Kalyan has Katamarayudu with Shruti Haasan. the first look has already garnered a huge response.