Which recent teaser impressed you? You can VOTE and tell us!

In the last few months, teasers of several big movies across industries were launched in a grand way. Now teasers in south are the 'new trailers'. They set the mood and the excitement level for the film. Thea's why, makers of movies now take out time to shape up teaser that could very well decide the fate of the movie. As they say, 'the first impression is the last impression.' That's why makers are ensuring the first promo packs a solid punch. Now we wanna know form you guys which teaser has impressed you the most. We have listed the 5 top teasers in the last few months. You decide which one tops the list. You can VOTE and tell us! Also Read - Highest worldwide grossing films of 2020: Only two Indian films starring Ajay Devgn and Mahesh Babu find a spot in the Top 50

Mahesh Babu's SPYder teaser - This is definitely the most hi-tech teaser of 2017. For once the superstar took a backseat and his SPY-der camera sidekick took centre stage. It was stylish, slick and highly advanced. For the first time, a teaser featured a highly advanced object like this. This film is all set to be a stylish, hi-fi actioner! The movie marks the first collaboration of Mahesh Babu and AR Murugadoss. The film will be a bi-lingual release in Tamil and Telugu. The film also stars Rakul Preet Singh and SJ Suryah as the lead antagonist. The film is set for a dussehra release this September. Also Read - Trending South News Today: Rashmika Mandanna start shoot of Aadavaallu Meeku Joharlu with Sharwanand, Mahesh Babu's heartwarming birthday wish for daughter Sitara Ghattamaneni and more 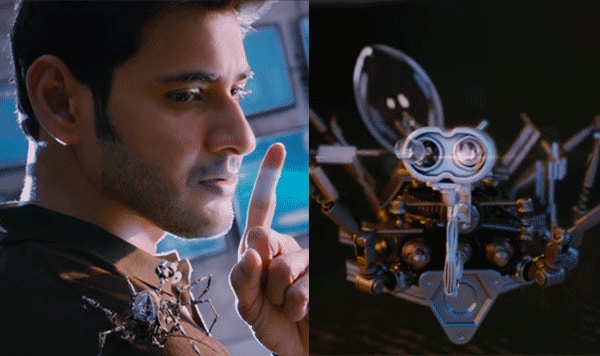 Allu Arjun's DJ teaser - This teaser was a complete surprise for Bunny fans because Allu Arjun was seen in a brand new avatar. The otherwise, stylish, slick star chose to pull off a traditional Brahmin look and it was just as impressive. Without a doubt, the actor carried it off with his natural swag. The teaser also starred Pooja Hegde who will play his love interest. Their subtle yet intense chemistry was another highlight of the DJ teaser. The teaser within 24 hours clocked in a record 6M views. 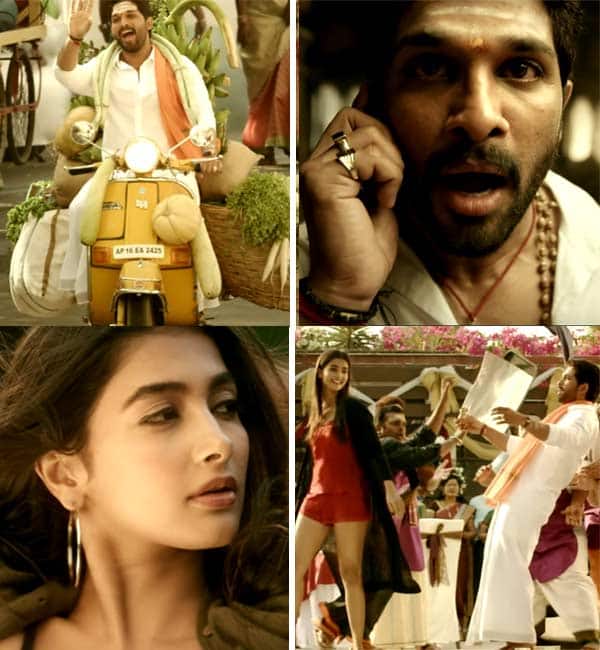 Vivegam teaser -Right from the word go, Vivegam took you on a action packed ride that sure gave fans an adrenaline rush. The actor has never looked fitter and more stylish. From the looks of the teaser, it's going to be a hi-fi spy film. Within a few hours the power packed teaser clocked in 5M views. Ajith has ditched his massy avatar for an uber stylish look. The film also stars Akshara Haasan and Kajal Aggarwal. The film is set for a wide release in August. Also Read: Vivegam teaser: Thala Ajith is all style and swag in this high-octane action promo Nene Raju Nene mantri teaser- If Rana Daggubati was brilliant as Bhallaladeva, the lead antagonist in Baahubali: The Conclusion, get ready for a more powerful performance in his upcoming film - Nene Raju Nene Mantri. In this film he will play Jogendra, a ambitious, fearless politician. The teaser gave us a glimpse of this bold, bindaas character who has this swag about him. Rana Daggubati unsurprisingly pulled off the look with panache. 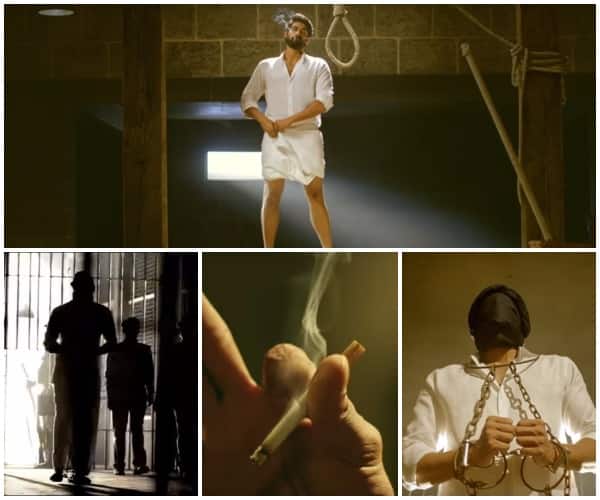 VIP 2 teaser - VIP 2 teaser was finally out this week. This film stars Kollywood star Dhanush and Bollywood star Kajol for the first time. The film has been directed by Soundarya Rajinikanth. This film is the Sequel to the 2014 hit movie - Velaiilla Pattadhari. The teaser was launched by Amitabh Bachchan. While Dhanush packed a punch with his killer attitude and high octane action stunts, everyone was wondering where Kajol was. 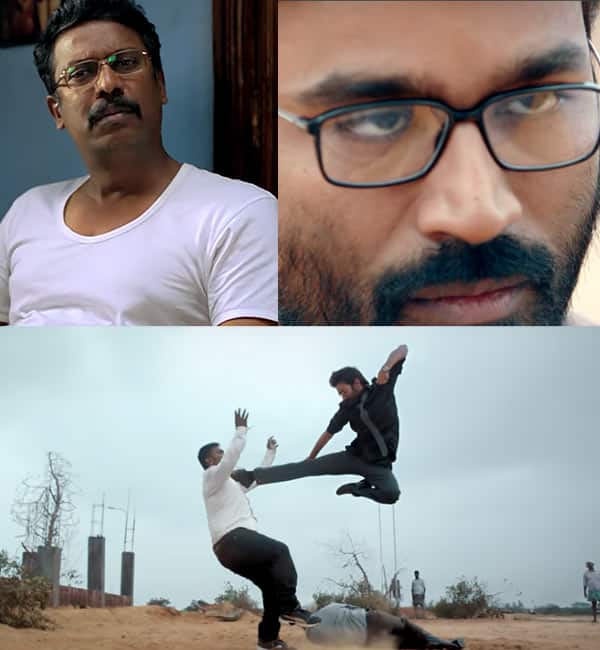 So which teaser has impressed you the most?