Mahesh Bhatt reacts to Sushmita Sen and Lalit Modi's affair; recalls how she and Vikram Bhatt fell in love on Dastak sets

Sushmita Sen has been hitting headlines ever since Lalit Modi announced their relationship. Filmmaker Mahesh Bhatt has now recalled how Sushmita and his brother Vikram Bhatt fell in love with each other on the sets of their 1996 film Dastak. 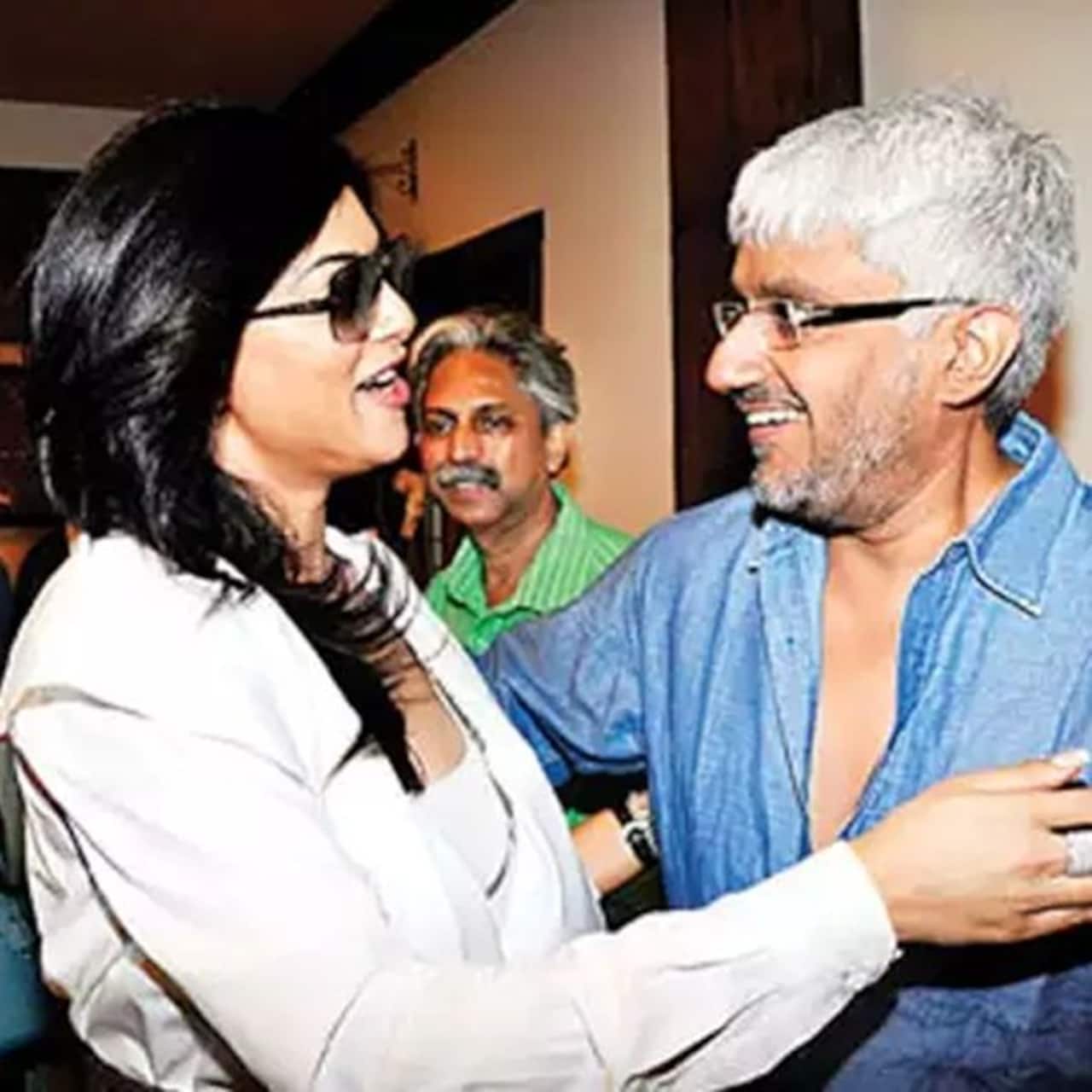 Sushmita Sen has been hitting headlines ever since former IPL Chairman Lalit Modi announced his relationship with the former Miss Universe. While both Sushmita and Lalit have slammed their haters for judging their relationship, Mahesh Bhatt has recalled how Sushmita and his brother Vikram Bhatt fell in love with each other on the sets of their 1996 film Dastak. Also Read - Aarya 3 starts shooting: Sushmita Sen all set to be back in a fiercer, badass avatar [Watch Video]

The filmmaker revealed that the romance between Vikram and Sushmita started in the Seychelles and they grew closer when they began interacting on a daily basis. Bhatt described Sushmita an unusual girl by the standards of the mainstream film industry. He also lauded Sushmita for living her life at her own terms. Also Read - Trending TV News Today: Dipika Kakar-Shoaib Ibrahim announce pregnancy, Shiv Thakare-Nimrit Kaur Ahluwalia fight in Bigg Boss 16 and more

"I gave her an idea of Dastak and she instantly said yes. And the rest was history. But during the making of Dastak, Vikram's romance with Sushmita started in Seychelles. Vikram was my right hand and used to be at the forefront, doing most of my work. So, he used to interact with her more vigorously. That's how the romance began,” Mahesh Bhatt told TOI. Also Read - Lara Dutta REACTS to Harnaaz Sandhu’s Miss Universe black gown with her face

Back then, Sushmita and Vikram's relationship had become the talk of the town. The director had once admitted that his love affair with Sushmita was the cause behind his broken marriage with his wife, Aditi.

Recently, Sushmita hit back at those who called her a gold digger after her news of dating Lalit Modi went viral. "It's heartbreaking to see just how miserable & unhappy the world around us is becoming... The so called intellectuals with their idiosyncrasies... the ignorant with their cheap & at times funny gossip The friends I never had & the acquaintances I've never met. All sharing their grand opinions & deep knowledge of my life & character... monetising the 'Gold Digger' all the way!!! Ah these geniuses!!!" she wrote on Instagram.

She further added, "I dig deeper than Gold... and I've always (famously) preferred Diamonds!! And yes I still buy them myself!! I love the all heart support my well wishers and loved ones continue to extend. Please know, your Sush is ABSOLUTELY fine. Cause I've never lived on the transient borrowed light of approval & applause. I am the Sun�.perfectly Centred in my being & my conscience!! I love you guys!!!"