Behold for the debutants of 2016 are here!

The New Year is just around the corner and it sure has pepped us up! Not only are all three Khans releasing their films as they compete to dominate the box office but new faces are also emerging in B-Town that you guys should look forward to! While this year was a clear win for the young guns of Bollywood with Deepika Padukone, Ranveer Singh, Kangana Ranaut and Varun Dhawan owning the hearts of fans and critics. The next year sure is quite anticipatory because it has all the Khans namely Shah Rukh, Salman and Aamir in full form with releases! But then again, while the Khans are set to rock the box office, there are also lots of fresh faces that are all set to leave a mark in the coming year. Well, I think now it’s time for you folks to check out these 13 fresh faces of 2016!

The most talked about debutant of 2016 has to be Anil Kapoor’s son Harshwardhan. He’ll be making his debut in Rakyesh Omprekash Mehra’s upcoming film, Mirziya. Hot and charming, the newb sure plans to floor us and let’s hope it works! 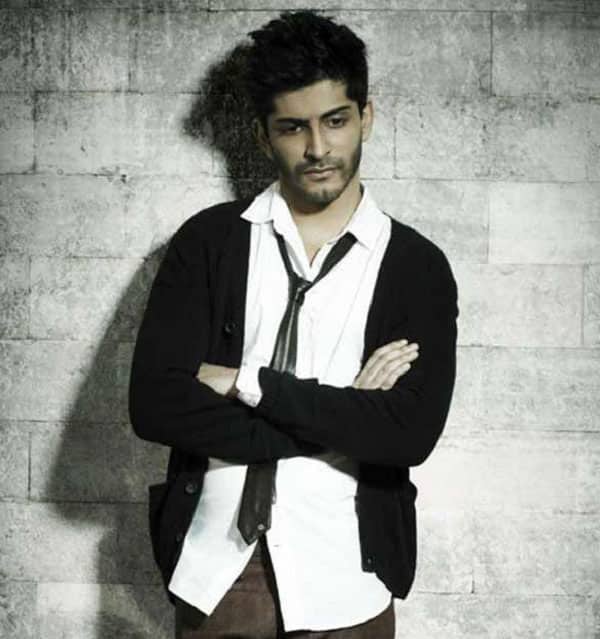 Even before making her debut, Mahira has already landed herself in the books of hottest debutant. Not to forget her fandom increasing immensely as she is gearing up for her upcoming film Raees where she’ll be opposite Shah Rukh Khan! 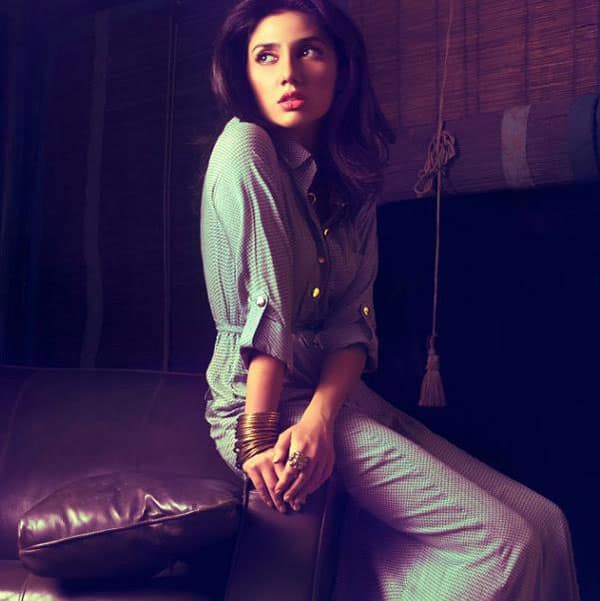 With mentors like Shabana Azmi and Tanvi Azmi, Saiyami looks like a potential bet! No doubt there that under the guidance of her aunts, she’ll do wonders in her debut film, Mirziya where she’ll be romancing Sonam Kapoor’s brother Harshwardhan! 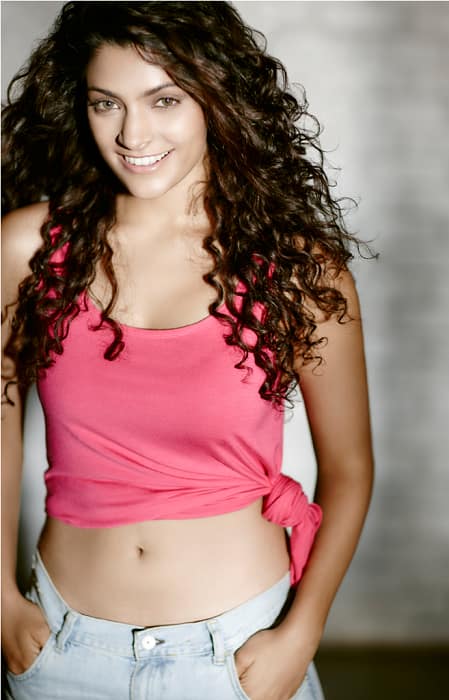 Coming from a family of actors and being the grand niece of Saira Banu, Sayesha has quite some talent up her sleeves. Having already debuted in a Telugu film, Akhil, she’ll be seen making her Bollywood debut next year alongside Ajay Devgn in Shivaay. 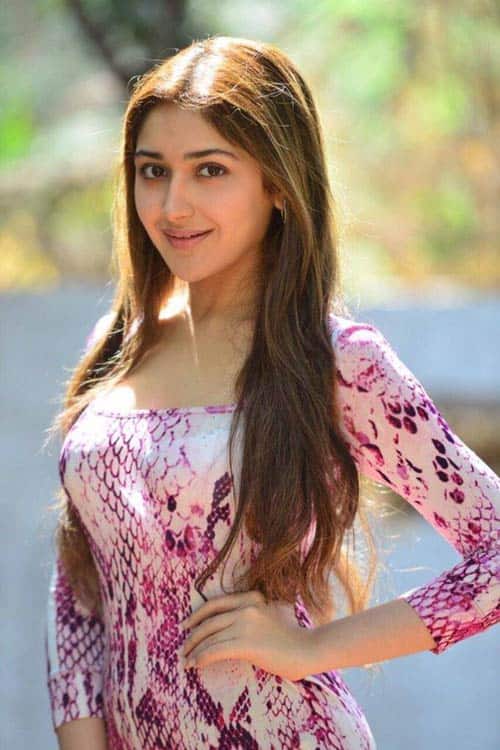 We’ve already seen her pack a punch in her upcoming flick Saala Khadoos and let me tell you, she looks super promising! Starring opposite R Madhavan, Ritika looks exactly how the character wants her to look. 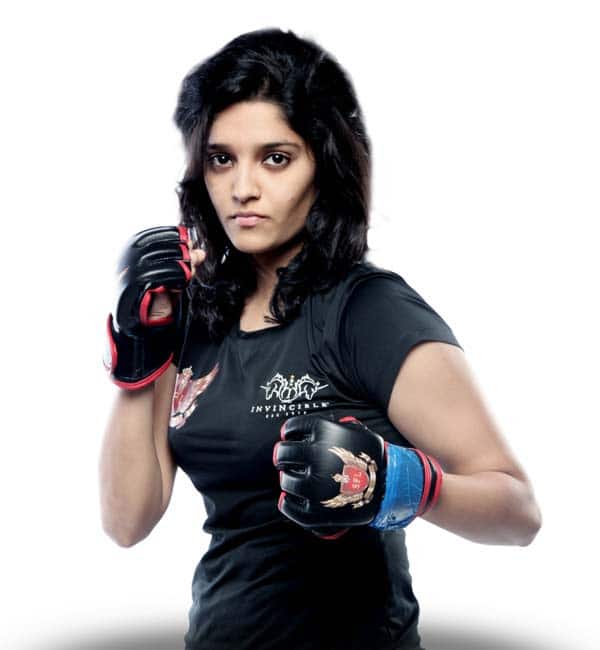 The year 2016 has SRK release two of his films, Raees and Fan and the actor has made sure that he introduces fresh faces for a fresh year! That’s why we have two of his lead actresses on this list! While Mahira will be playing his lady love in Raees, supermodel Waluscha De Sousa will play his lady love in Fan. 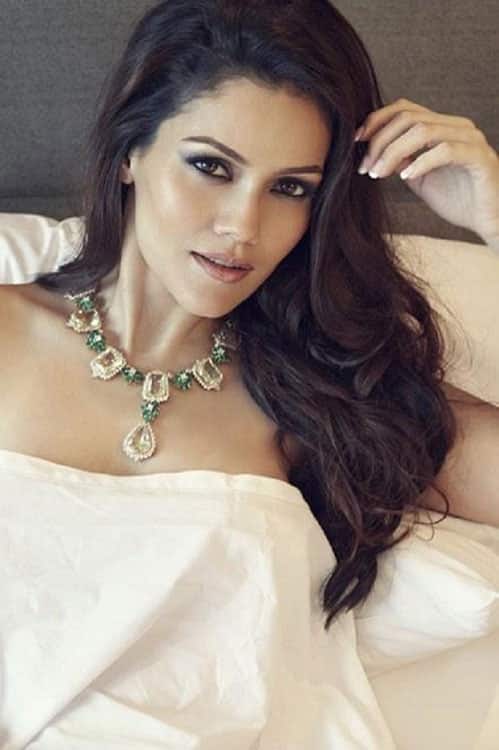 Another Pakistani beauty is set to make her Bollywood debut. The pretty belle, Mawra will be seen in an upcoming romance drama Sanam Teri Kasam alongside Harshwardhan Rane. 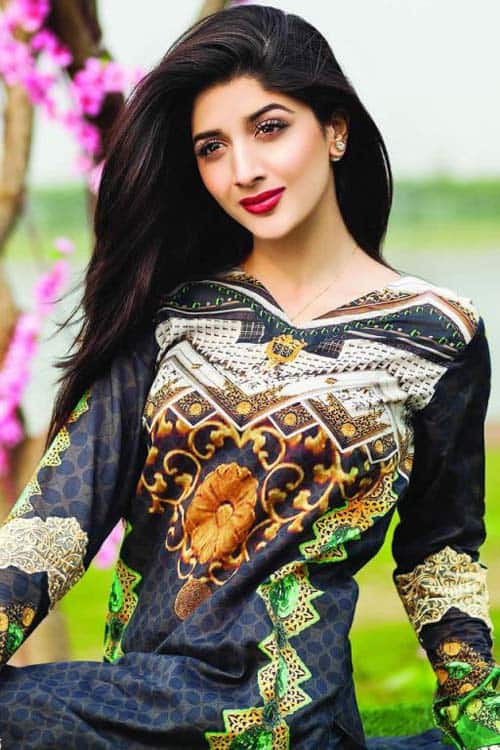 Reality shows and television’s heartthrob, Gautam Gulati has a magnanimous fan base and with his Bollywood debut in Mohammad Azharuddin’s biopic, Azhar, he’s set to gain more love! Already known for his killer looks and ripped body, hopefully Gulati might soon be known for his acting skills too. 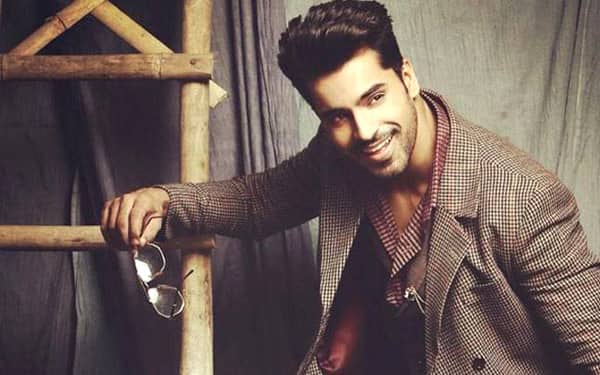 Okay all the big shots of Bollywood are in a full launch spree! SRK will be seen with two debutants, Aamir too and now even Hrithik will be seen with a new face. Pooja Hegde has already made her name in the Tamil and Telugu industry and is gearing up for her Bollywood project as she will be starring in Mohenjo Daro opposite the hunk! 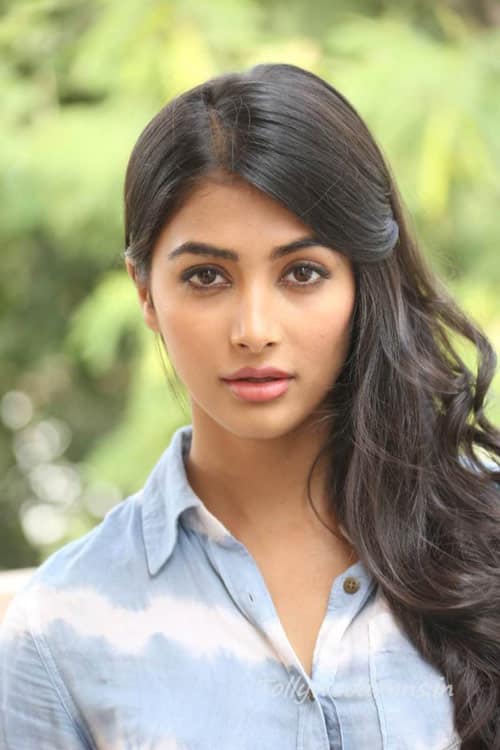 This Punjabi dude is all set to shake the Northern states with his Bollywood debut in Shahid Kapoor, Kareena Kapoor Khan and Alia Bhatt starrer Udta Punjab. In his Bollywood debut as a lead actor along with established Bollywood actors sure show the calibre that Diljit holds as an actor and it will be quite fun to see him! 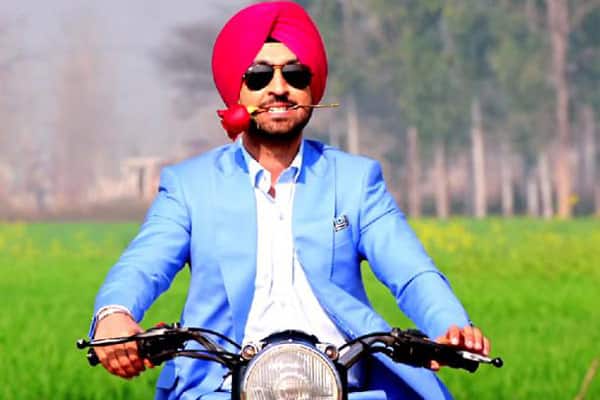 The Dangal cast sure is intriguing with quite a few newbies! Aamir Khan’s daughters in the film will be played by Fatima Sana Shaikh and Sanya Malhotra! Having bagged such a coveted role, our expectations are rife that these two beauties would do a good job! Welcome another newbie who is a part of Aamir Khan’s Dangal, Aparshakti Khurranna! Famously known as a Radio Jockey and as Ayushmann Khurranna’s kid brother, Aparshakti is all set to rock the year 2016 as he debuts along with Fatima and Sanya in Dangal. 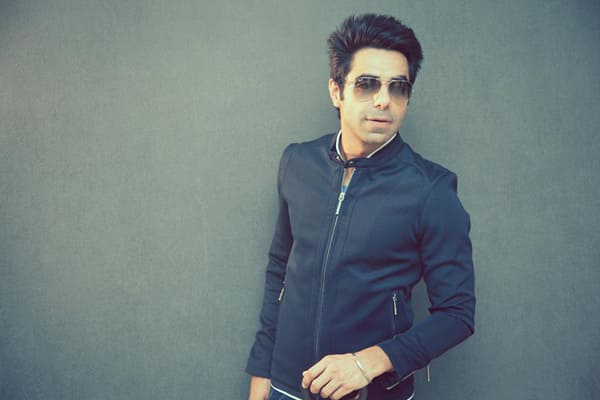 Well, you’ve seen the list now. Tell us who are you most excited for in the comments section below!