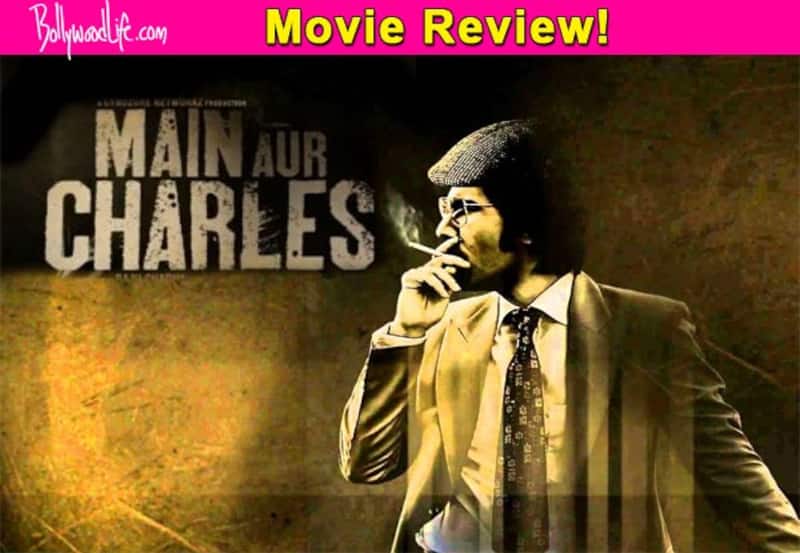 The Highway actor has delivered an earnest performance in this biopic

The problem with biopics is that they can't be somewhere in between. You either go all out and give the audience a rush of excitement with your protagonist or then you sort of fictionalise elements of his life to creating drama. Unfortunately, Main Aur Charles does neither. It spends too much time 'in between', trying to figure out what it wants to be. What works though is the conviction that Randeep Hooda brings to his role playing one of the most discussed yet reclusive notorious characters of our time. Also Read - Trending OTT News Today: The Gone Game season 2 trailer, Richa Chadha trains in Kathak for Heeramandi and more

What's it about: Also Read - Love Aaj Kal 3: Kartik Aaryan teases fans as he hints at working with Imtiaz Ali; here's what he said

Randeep plays Charles Sobhraj, a name that makes you want to Google up the guy or listen to someone narrate stories of his escapades. Set in the late 70's and 80's the film manages to draw up an engaging first half that is stylish, slick and fast paced. What follows post-intermission, however, is quite a different tale. Adil Hussain plays top cop Amod Kanth whose cat and mouse serenade with Charles makes up for some interesting scenes. Also Read - Trending Entertainment News Today: Vamika gets clicked as Anushka Sharma-Virat Kohli return from Maldives; Govinda accepts Krushna Abhishek's apology and more

Randeep Hooda really gets under the skin of Sobhraj. Not just the clothes, slicked back hair, and walk, but everything. It isn't so much about the research he's done or the documentaries he's watched, but it is the belief that he has in this role which makes it a winner. Staying away from the pitfall of becoming a caricature, he gives Sobhraj the much-needed depth and mystery. Adil Hussain too impresses in his role as does Richa Chadha who plays a law student Anuj Rakesh Dhawan's camerawork is top notch. The cinematography is almost a supporting actor in the film, impressing you with every frame. Not just stylish, or showy, the camera is Sobhraj's accomplice in the film.

Prawaal Raman's direction is like the stitching of a tailor who has amazing fabric but isn't quite sure what dress he wants to make. We get to see different shades of Charles, but there is very little what we are told about his psyche or what goes in that brain. A lot of that is overshadowed by stylish scenes and montages of his daredevilry and how the media sort of treats him as a secret demi-god. There are moments when Raman prefers style over substance and that sort of is a major downer.

Watch it for Randeep Hooda, his performance is the single most reason you might want to check out Main Aur Charles this weekend.