Adivi Sesh starrer Major, which is a biopic on Major Sandeep Unnikrishnan, is slated to release on 11th February 2022. Recently, the actor started dubbing for the movie.

Adivi Sesh is all set to make his Bollywood debut with the bilingual film Major. The movie is shot in Telugu and Hindi, and it will be dubbed and released in Malayalam as well. The movie is a biopic on Major Sandeep Unnikrishnan who martyred during the 2008 Mumbai terror attacks. A few months ago, the teaser of the movie was released and it had received a good response. Recently, Adivi started dubbing for the film with all the Covid-19 precautions. Also Read - Vijay Deverakonda, Rashmika Mandanna, Nayanthara, and other South stars who are all set to make their Bollywood debut in 2022

While the actor stated, "We have a standard policy within our team. Mask up and use common sense :) I'm very conscious about my parents health, so I always make it a point to avoid crowded situations and to stay masked. To avoid parties on NYE felt like common sense. To spend it with family and two friends, who are double vaccinated and careful…made sense. And that’s what I did." Also Read - Happy Birthday Adivi Sesh: Major actor REVEALS how he will celebrate his special day [Exclusive] 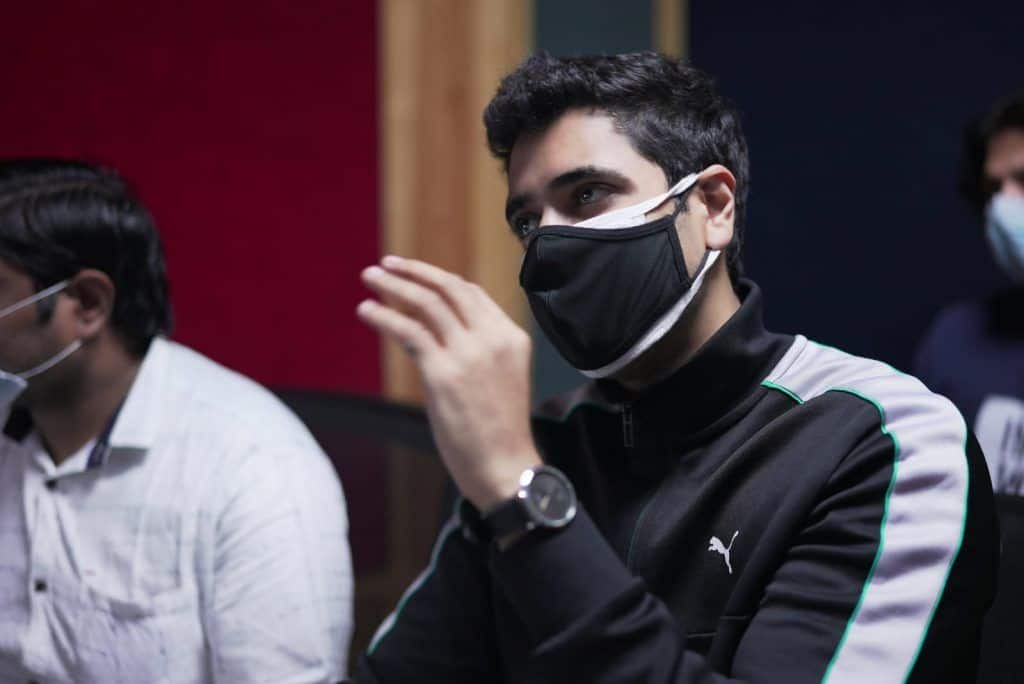 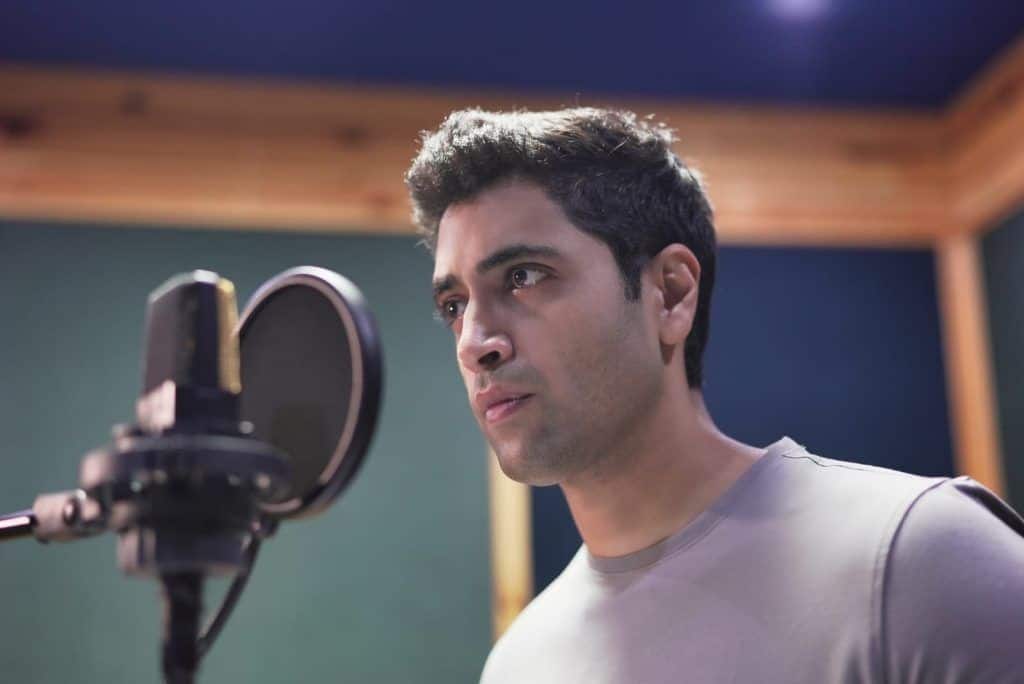 "Over and above there were several work commitments and I know the delay that this whole strain puts on the film and cast and crew who have worked so hard. I wanted to ensure that the Hindi dub went smoothly and I am so happy that it all was okay," Adivi added. 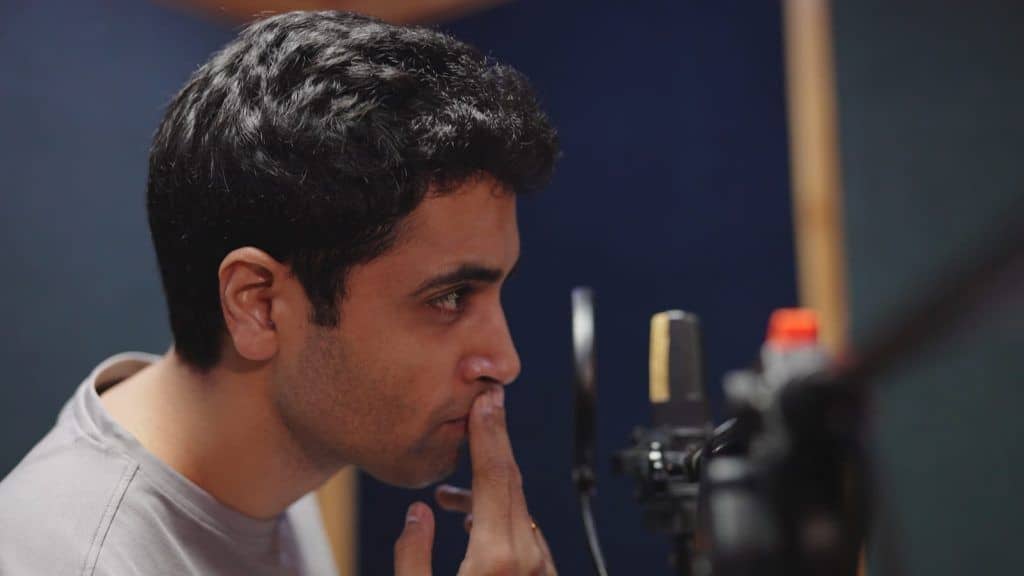 Directed by Sashi Kiran Tikka, Major also stars Sobhita Dhulipala, Saiee Manjrekar, Prakash Raj, and Revathi. The movie is slated to hit the big screens on 11th February 2022. Earlier, the film was supposed to release in July 2021, however, it was postponed due to the second wave of Covid-19.