Makarand Deshpande on working with Alia Bhatt in Sadak 2: She is an excellent and evolving actress

Makarand Deshpande talks about his Sadak 2 co-star Alia Bhatt says she is an excellent and evolving actress. Sadak 2 is directed by Mahesh Bhatt and produced by Mukesh Bhatt under their banner Vishesh Films 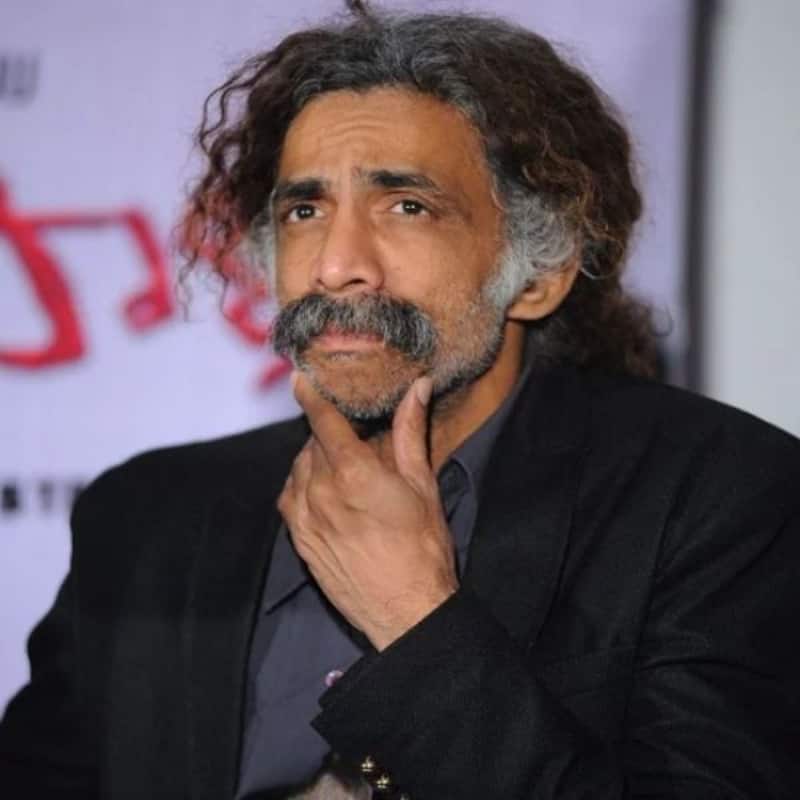 Film and theatre actor Makarand Deshpande is happy to work with the Bhatt family for "Sadak 2", in which he plays a Godman. Also Read - Pathaan actor Shah Rukh Khan to Tiger 3 actress Katrina Kaif: WORST statements made by these Bollywood celebs will leave you shell-shocked

Makarand was interacting with the media at the launch of Mukkti Cultural Hub, initiated by Smita Thackeray here on Sunday. Also Read - Brahmastra actress Alia Bhatt gives a huge shout out to her multiple flaws; asks women everywhere to bend the rules [Watch Video]

Talking about his role in "Sadak 2", Makarand said: "I am playing the character of a Godman in the film. Mukesh Bhatt always used to tell me that I am their lucky mascot, but I don't know what happened that they didn't cast me in their films in the past few years. Also Read - Mom-to-be Alia Bhatt rushes home as she returns from Singapore; netizens in awe of her personality

"I think Bhatt (Mahesh Bhatt) Saab is one of the few individuals with whom you connect easily and you can't afford to lose him from your life. I can't reveal much about my character in the film but I can say that it's a very exciting role."

"Sadak 2" is directed by Mahesh Bhatt and produced by Mukesh Bhatt under their banner Vishesh Films. The film will also star Mahesh Bhatt's daughter Alia Bhatt.

Repost from @aliaabhatt using @RepostRegramApp - Today is Day 1 of Sadak 2. And that's my father, now also my director, holding the clap. I begin shoot in a few days and honestly, I’m petrified. I feel like a tiny mouse trying to climb a beautiful, immense, emotional mountain. I hope I make it to the top and if I fall I hope I’m able to get up again. It’s a tough climb but from everything I’ve seen and everything I’ve heard, I know every single step and misstep will be worth it! Here's to movies, family, dreams and starting out on a brand NEW journey! And what a journey it’s going to be!!!! ???

Asked what he feels about her talent, Makarand said: "I don't think I have any right to comment on the acting capabilities of any actor but I can say that she has an incredible capacity to hold the screen with the close-ups or with the long shots, when she dances or when she doesn't dance, when she is quite or when she speaks. I think she is an excellent and evolving actress."

On Mukkti Cultural Hub, Makarand said: "I think it's an amazing initiative because I am a theatre artiste. I think we needed more theatres like Prithvi Theatre, so now this new theatre has added to that list."