Malaika Arora gets praised after being trolled for her weird 'duck' walk; netizens say, 'Chaal me sudhar aa gaya' [Watch]

This time around, Malaika Arora, who often gets trolled for her weird 'duck' walk, surprisingly got praised by the netizens who felt that she has finally improved her walking style. 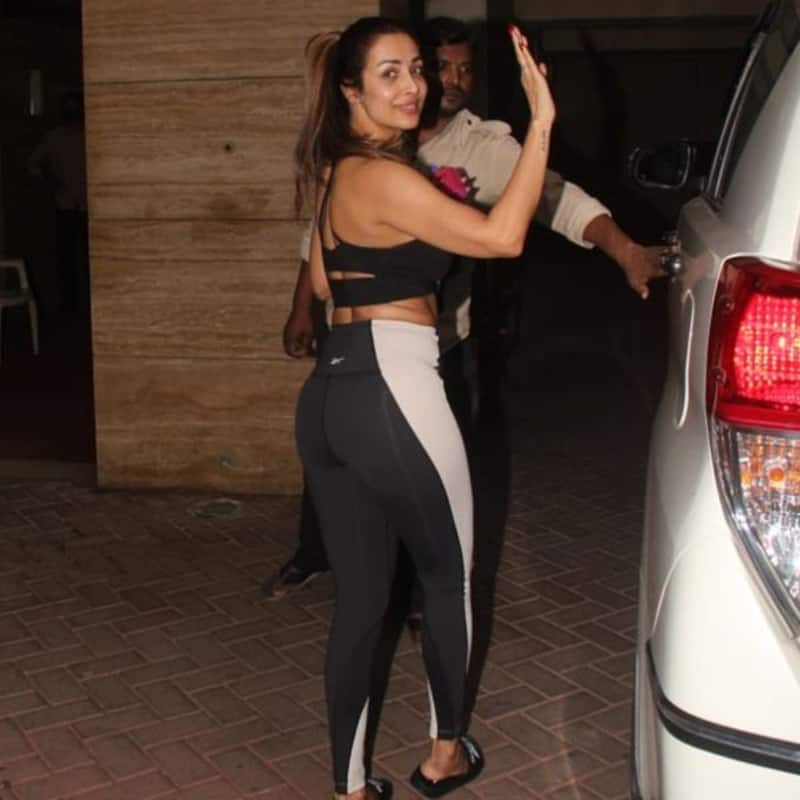 Malaika Arora mesmerises her fans every time she steps out in the city. She is often spotted while arriving and leaving her yoga classes. She leaves everyone jaw-dropped with her gym outfits. She also gets trolled for her walk which makes people wondered why Malaika walks in such a weird manner, which they dubbed it as the duckwalk. But this time around, Malaika surprisingly got praised for her walk by the netizens who felt that she has finally improved her walking style. Also Read - Nora Fatehi, Janhvi Kapoor, Disha Patani and more B-Town divas who looked the sexiest in bodycon outfits

As usual, Malaika was spotted in the Khar area. She was seen wearing an athleisure outfit that included a bralette and tights. As she stepped out of the car, Malaika was greeted by the paparazzi. She waved to the shutterbugs and walked inside the venue. Netizens observed that Malaika walked like a normal person without giving too much effort. Also Read - Malaika Arora trolled for her walk, ‘Why is she walking funny again’ ask netizens [Watch video]

Meanwhile, Malaika is set to turn into an author with her debut yet-to-be-titled book on nutrition, the work on which is currently in progress. The book will offer readers an understanding into her healthy eating routine. Covering some key elements of food and nutrition like the relationship between eating right and overall well-being, the challenges associated with food deprivation; the literary work will help the readers grasp the process of mastering discipline in eating with a guide on how to blend nutrition plan with fitness goals.