Malaika Arora opened up about having a tumultuous childhood after her parents' separation when she was only 11. "I am still fiercely independent. I value my freedom and live life on my terms," she said. 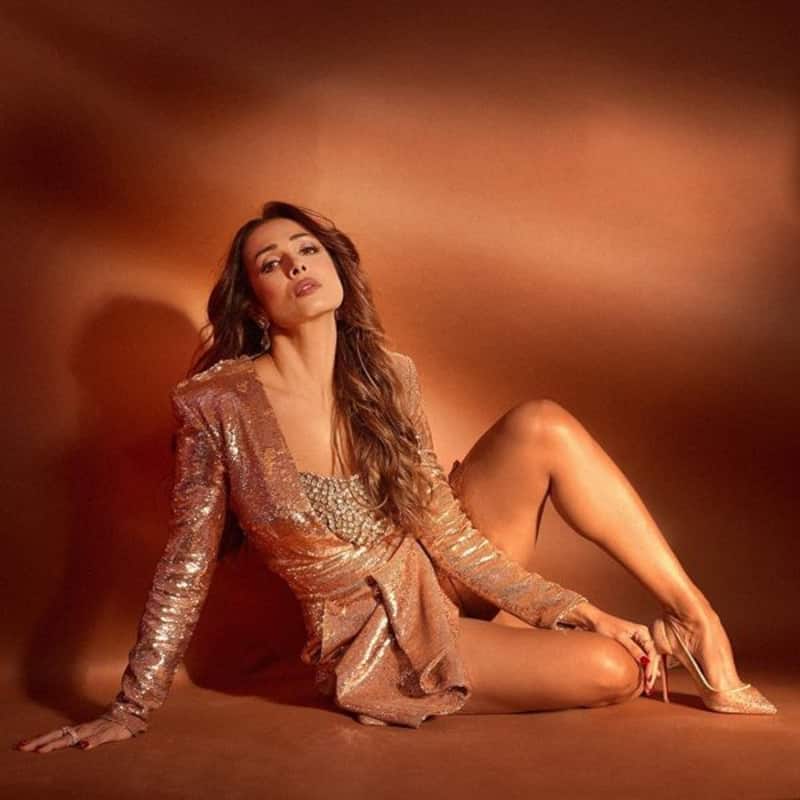 Malaika Arora is currently a working single mother to her 19-year-old son Arhaan Khan. After ending her 19 years of marriage, She has been co-parenting her son with her ex husband Arbaaz Khan. The 48-year-old has now opened up about having a tumultuous childhood and living life at her own terms after her parents' separation when she was only 11. Also Read - Malaika Arora to Kartik Aaryan; Bollywood celebrities who were trolled this week

“I had a wonderful childhood, but it wasn’t easy. In fact, in retrospect, the word I would use to describe it is tumultuous. But tough times teach you important lessons too. My parents’ separation allowed me to observe my mother through a new and unique lens,” Malaika told Grazia. Also Read - Malaika Arora gets romantic in the rains; shares unseen video from her Paris vacay with beau Arjun Kapoor

She added, “I learned a rock-steady work ethic and the value of getting up each morning to do whatever it takes to become fiercely independent. Those early lessons are the cornerstones of my life and professional journey. I am still fiercely independent. I value my freedom and live life on my terms. The world could be going crazy around me, but these fundamental attitudes imbibed during my formative years hold me in good stead.” Also Read - Best dressed celeb of the week: Malaika Arora, Kiara Advani, Sanya Malhotra, Taapsee Pannu and more celebs who impressed the fashion police with their sartorial choices

A few days ago, Malaika had opened up about being a working single mother. She felt that the whole world has come crashing on her head. She said that she had to take one day at a time and couldn't take the jump since she had look after her son's needs.

Malaika is currently in a steady relationship with Arjun Kapoor. She made it official in 2019 on his birthday. Arjun too has bonded well with Malaika's son Arhaan and they are often seen spending time with each other. On the other hand, Arbaaz is dating Giorgia Andriani.