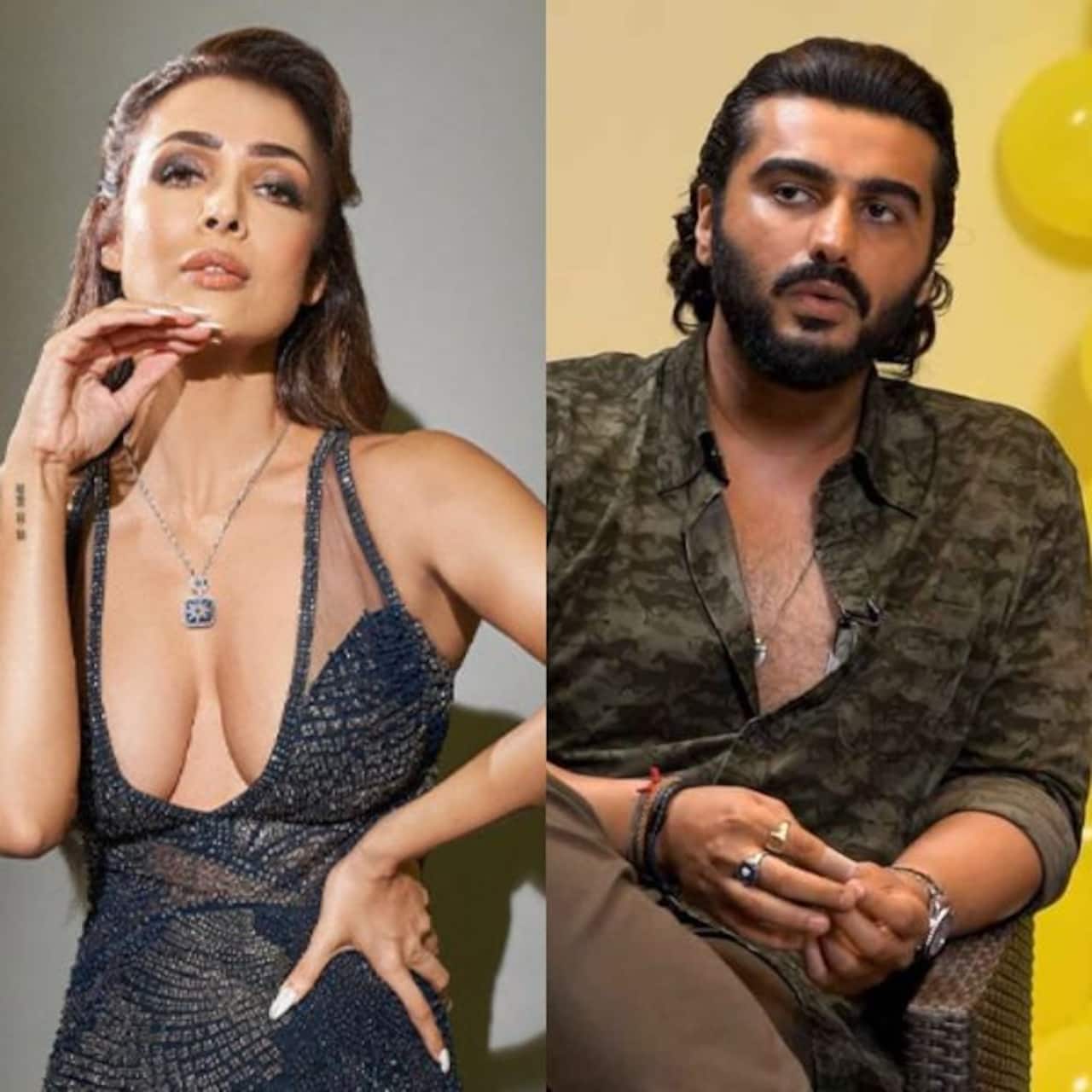 Bollywood fans got a shock this afternoon as news of Malaika Arora and Arjun Kapoor becoming parents did the rounds. As per Pinkvilla, it was reported that the couple were expecting their first baby, and they had told their close ones when they were in London in October. Well, Arjun Kapoor has been left fuming with his piece of news. He took to social media to blast the news portal and reporter. Arjun Kapoor said that this was not done and people should not dare to write such rubbish about someone's personal life. Malaika Arora and Arjun Kapoor have been together since more than five years. Over the years, the couple have opened up more in the social media. 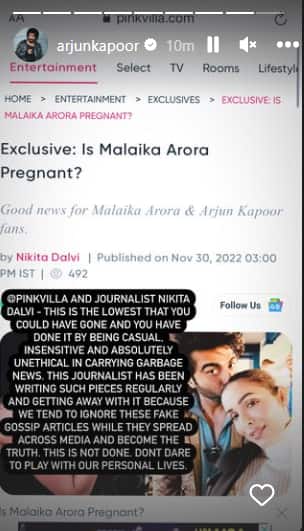 The news has spread like wildfire in the media. In fact, some months back it was said that the two have split. Even that report turned out to be untrue. Malaika Arora and Arjun Kapoor have had a blissful 2022 travelling all over the world. The two have been working on interesting projects too. Arjun Kapoor and Malaika Arora have faced a lot in their relationship, and it includes hateful trolling. Malaika Arora's son is now in London where he is doing his further studies. 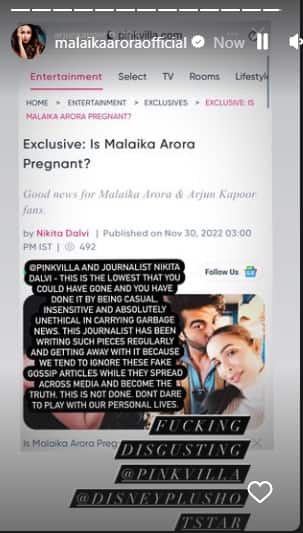