Malaika Arora RECALLS her traumatic car accident: 'All I wanted to know whether I was alive or not'

Malaika Arora had suffered a minor injury near her eye. Apparently, she was resting her head on a cushion, which softened the impact of the accident. 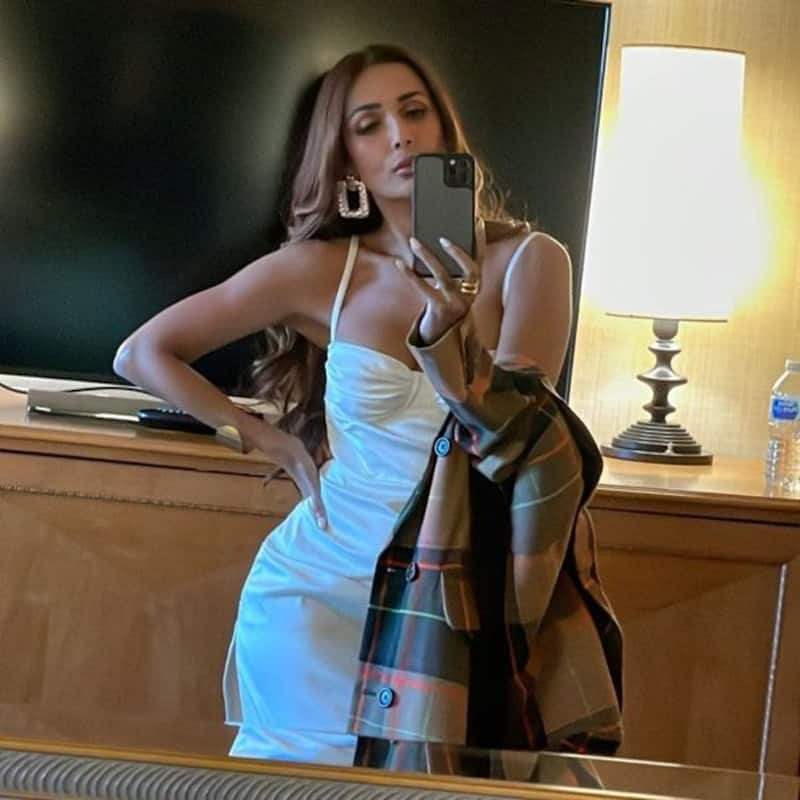 A couple of weeks ago, Malaika Arora had met with an accident on April 2 near Mumbai, following which she was immediately taken to a hospital for treatment. She was then discharged a day after. She had suffered a minor injury near her eye. Apparently, she was resting her head on a cushion, which softened the impact of the accident. As Malaika is on her road to recovery, she has recalled her traumatic accident and said that after her car was hit, all she wanted to know was whether she was alive or not. Also Read - Does Arjun Kapoor get scared of loving Malaika Arora? Ek Villain Returns actor says, 'When you truly love someone... '

"It’s not something I want to remember. Nor is it something that I can forget. Physically, I am recovering, but mentally, I feel that it doesn’t go away completely. Sometimes, if I am watching a movie that depicts an accident or shows blood, I get flashes that send shivers down my spine. I have to go through the process, and will eventually be able to move past it,” Malaika told Mid-Day. Also Read - Arjun Kapoor and Malaika Arora get nastily trolled at the airport as they return from Paris vacation: 'Ye yahi buddhi deserve karta hai’

She further added, "I was in shock. [On collision], my head was hurting, and all I wanted to know was whether I was alive or not. There was too much blood, too much commotion to understand what was happening. I felt an immense jolt, and the rest was a blur till I reached the hospital.” Also Read - Malaika Arora gets cosy with Arjun Kapoor under the Eiffel tower; shares loved-up pics

After getting discharged from the hospital, Malaika thanked the doctors, friends and family members for being there for her. "The last few days and the events that unfolded have been quite unbelievable. Thinking about it in retrospect feels like a scene from a film and not something that actually happened. A big heartfelt thank you to each and everyone of you for being there making sure I come out of this with renewed vigour. I assure you, I'm a fighter and I'll be back before you know it," read the excerpt from her Instagram post.