Malaika Arora has opened up about her current equation with her ex-husband Arbaaz Khan and how they are dealing with their separation and respective partners. 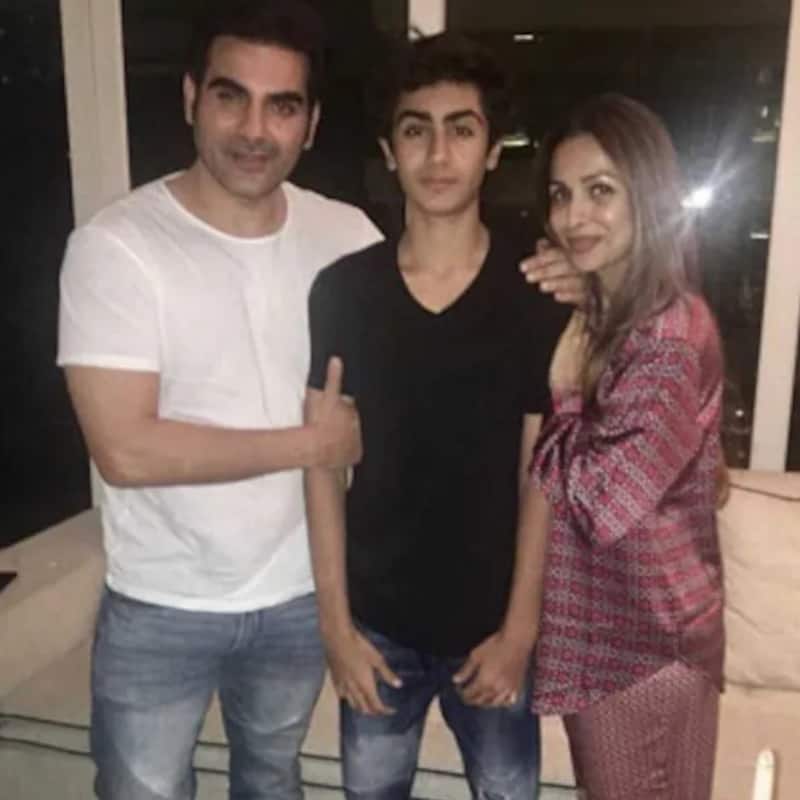 Malaika Arora may have been exploring her romantic relationship with boyfriend Arjun Kapoor but she is also a hands down mother to her teenage son Arhaan Khan. She is co-parenting her son with Arbaaz Khan and recently revealed how her equation with her ex-husband has changed after divorce. Also Read - Arjun Kapoor to Vicky Kaushal: Times when Bollywood actors praised their partners; check who said what about their women

Malaika and Arbaaz ended their 18 years of marriage. They had tied the knot in 1998 and headed for a divorce in 2017. However, they always make sure to spend quality time with his son on important occasions and family gatherings. Malaika said that she and Arbaaz have become far more matured, calmer and happier as individuals and she was glad that they decided to go separate ways. Also Read - Priyanka Chopra, Malaika Arora, Alia Bhatt and more Bollywood divas whose recent appearances in gowns left us awestruck [View Pics]

"I think I made my choice and I put myself first. And I think by doing that, I am a much better person today. I have a better relationship with my son; he sees that I am much happier. I have a much better relationship with my ex-husband. I’m happy I made these decisions and I stood up for myself. So, for women out there, don’t be scared. Don’t be afraid to follow your heart. Yes, you will ruffle feathers but life is not easy. You can’t make everyone happy," Malaika told Masala magazine in an interview. Also Read - Malaika Arora, Arbaaz Khan receive son Arhaan Khan with hugs at the Mumbai airport; netizens drag Arjun Kapoor and Giorgia Andriani

As Malaika is head over heels in love with Arjun, Arbaaz too has found solace in Giorgia Andriani's arms. It's been nearly 4 years since the ex couples have found their respective partners again. However, they often get criticised for their romantic relationships.

Meanwhile, it was recently reported that both Malaika's current boyfriend and ex-husband are coming together on their web show called the Arora sisters. However, the two are said to appear in separate episodes and talk about their individual lives.