Arjun Kapoor and Malaika Arora who maintained the 'good friends' stance for a long time have increasingly been out in the open about their relationship. From lunch dates to attending events together, they are making it clear that their relationship is indeed truly special. Rumours of an April wedding were abuzz from two months but Malaika dismissed them as media-made. Later, the media made calls to producer Boney Kapoor, Arjun's dad who also dismissed them as rubbish. However, they have not died down. Talk is still on about how they might marry over the weekend in Goa as per Hindu and Christian rituals. But in an interview to Bombay Times, she said, "There is no truth to these silly speculations." On Karan Johar's Koffee with Karan 6, Arjun Kapoor said he was in a relationship and had changed his stance towards marriage. Malaika said that Arjun was very special in her life no matter what. On Friday, the two were spotted at the precinct of the Lilavati Hospital in Bandra. 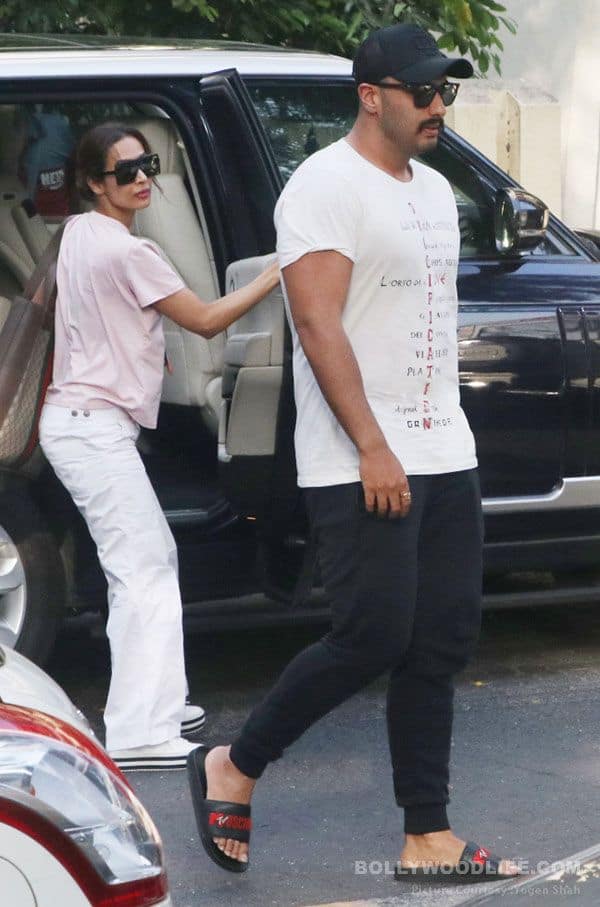 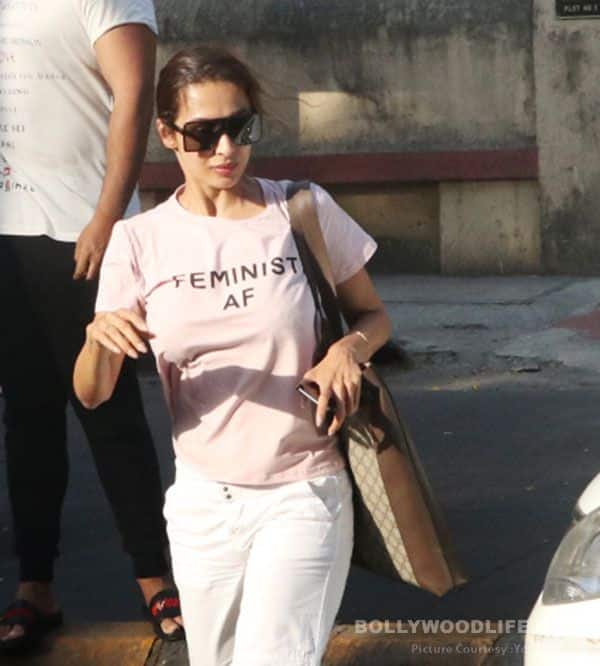 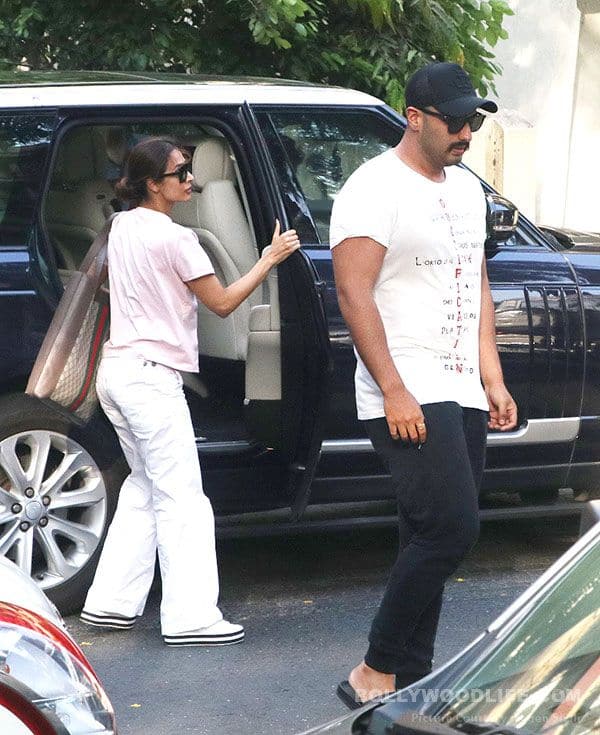 Also Read - It’s AWKWARD! 5 pictures of Nora Fatehi, Tiger Shroff and others that will take you on a laughter ride

Malaika Arora had gone to the Maldives with her friends for a few days. Her scorching pictures went viral. Even Arjun Kapoor had accompanied her. Everyone assumed it was her bachelorette trip before the low-key wedding. Months ago, Malaika rang in her birthday in Milan. Later, a viral picture of Arjun and her from Milan airport went viral. On the professional front, Arjun's film with Rajkumar Gupta, India's Most Wanted will release on May 24. He plays the role of Suhaib Ilyasi in the thriller. Also Read - It’s AWKWARD! 5 pictures of Arjun Kapoor, Rakhi Sawant and others that will make you go ROFL

I am proud to present to all of you #IndiasMostWanted, an unbelievable story inspired by true events. Teaser out tomorrow. @rajkumargupta08 @foxstarhindi #RaapchikFilms #IMW

Malaika on the other hand is busy with her label that focuses on lifestyle, fitness and fashion. Talking about her divorce she said, "I could make a choice which I stand by. I was not under any duress. I am happy about the fact that it does give you that freedom to move on, to make new choices, to make new decisions, to go out in the world with your head held high without feeling the past baggage that was there." Stay tuned to BL for more scoops and updates!