Malaika Arora and Arjun Kapoor earlier took off for a romantic holiday to celebrate Arjun's birthday and were spotted at the airport. The actor has turned 34 today and he will next be seen in Ashutosh Gowariker's Panipat.

Well, we don't care if wedding bells are actually ringing for Arjun Kapoor and Malaika Arora or not but. All, we do know is that they make quite a couple! Not to mention, how their secret, rumoured romance has catapulted into a secure relationship, over time. Yes, they might not have spelt out each other's names or their relationship status, but pictures of the multiple outings, wherein they are spotted walking hand-in-hand, certainly suggest that love is in the air. That and all the Insta PDA which makes fan ship them even harder. Like that was not enough, the duo recently took off for a romantic vacay and we can't wait for the pictures.

Speaking of which, Malla has finally given us a sneak peek into their NYC getaway which has been perfectly timed with Arjun's birthday. Yes, the diva has taken to Instagram to post stories from their trip and we are hooked. Not only did she put up an 'up and up' picture that flaunted the view from the room, but she also shared one that captured the dinner spread. Check it out here. Also Read - Trending Entertainment News Today: Shilpa Shetty and Raj Kundra put divorce rumours to rest; her bodyguard wins hearts and more 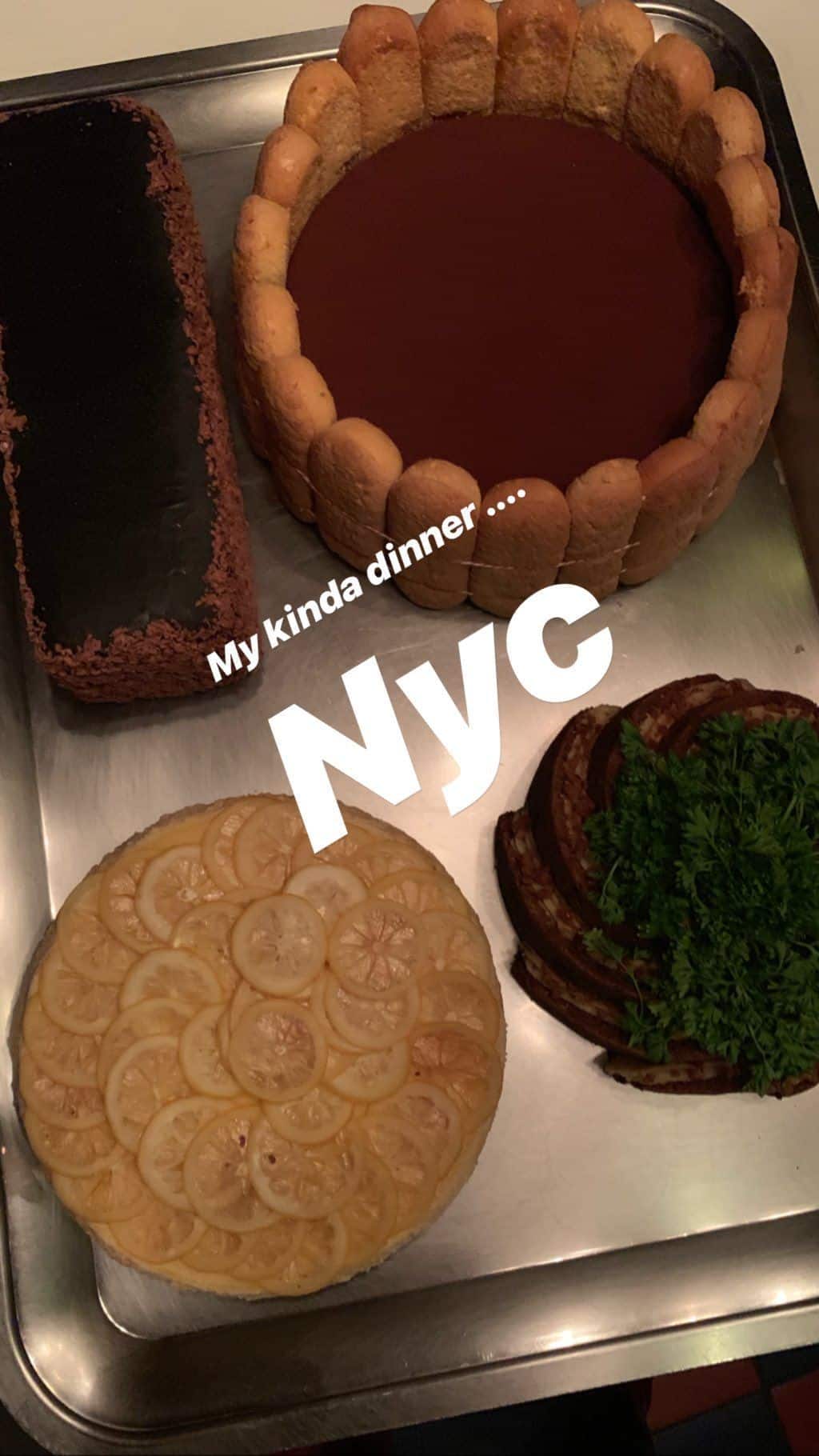 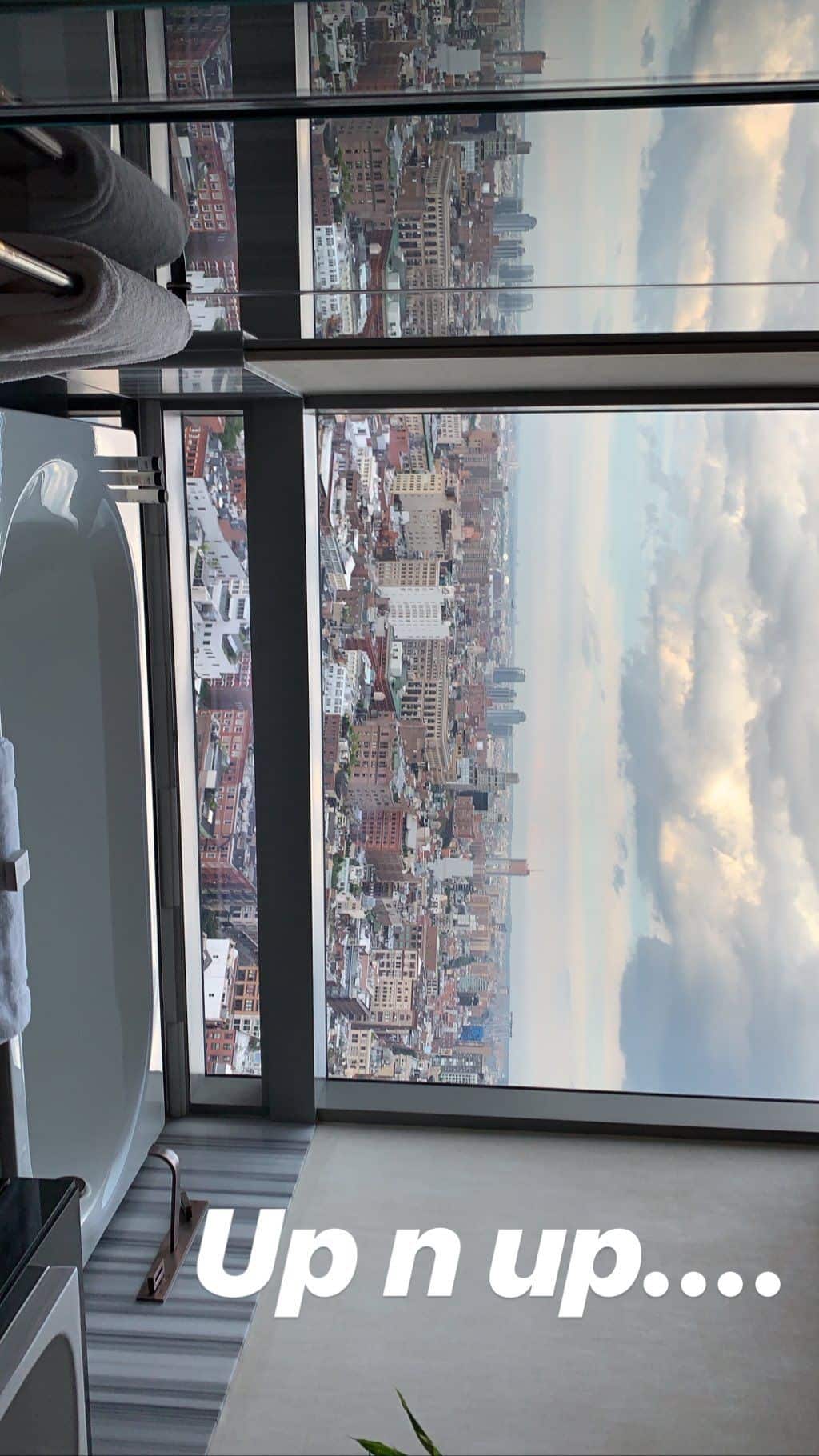 See? What a view!

Earlier, in an interview, the actor had opened up about Malaika, the prying eyes and why he thinks he will not give in the shaadi season. At point blank, when asked if he is getting married, he had said, "No, I am not. I’m 33 and you have to take my word when I say, I’m in no hurry to get married. I know it is the marriage season. But marriage is a big commitment. I will do it when I am ready. The subject of my wedding is not something that I would like to talk about. Frankly, if I was tying the knot, people would know about it. Today, nothing stays or needs to be hidden beyond a point."

On the work front, Arjun will next be seen in Panipat. It is directed by Ashutosh Gowariker and is based on the third Battle of Panipat, which was fought between Ahmad Shah Durrani's invading Afghani forces and Sadashivrao Bhau representing the Maratha Empire. The star cast of Panipat also includes Kriti Sanon, Kunal Kapoor and Sanjay Dutt