Moving In With Malaika: The OG supermodel wants to marry Arjun Kapoor and have more kids in the future? Malaika Arora spills beans

In the first episode of Moving In With Malaika, the diva got candid about her divorce with Arbaaz Khan and future plans with Arjun Kapoor. 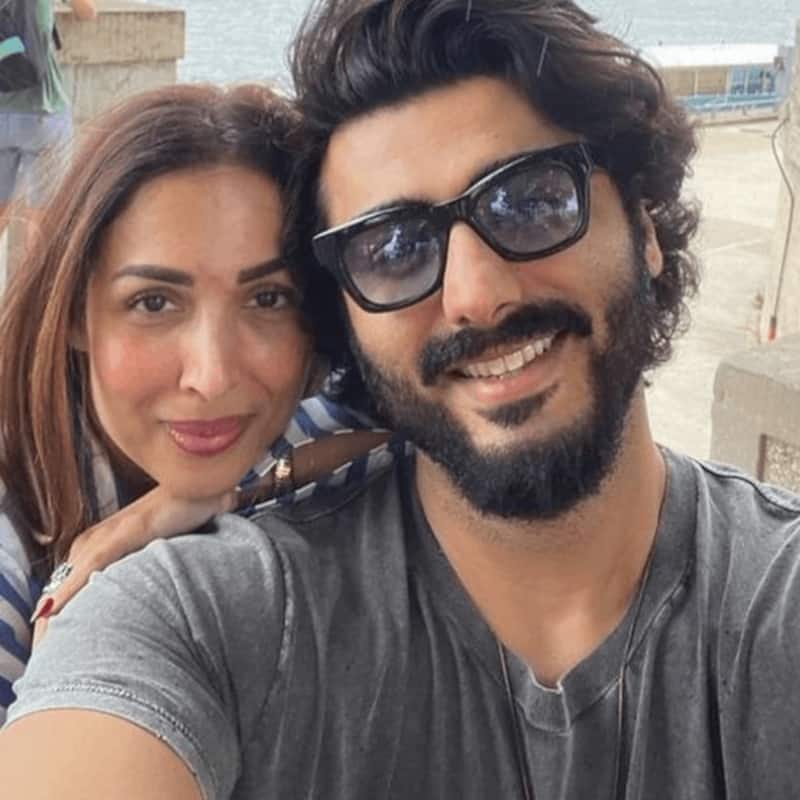 Malaika Arora is the hottest and fittest divas in B-town. While she hasn't been a full-time actress, she has been an integral part of Bollywood. She has appeared in many songs like Chaiyaa Chaiyaa, Munni Badnam Hui, Anarkali Disco Chali and many more. Malaika Arora has been a big name in the fashion industry and is considered to be the OG supermodel. Currently, she is in the news because of her bond with Arjun Kapoor. So is marriage on cards for them? In Moving In With Malaika, she spilled beans. Also Read - Alia Bhatt-Ranbir Kapoor to Malaika Arora-Arjun Kapoor: Here's how Bollywood stars welcomed New Year 2023

Farah Khan appeared on the first episode of Malaika Arora's show that premiered yesterday on Disney+Hotstar. From divorce with Arbaaz Khan, trolling, Arjun Kapoor. and more - Malaika Arora was her candid best. Farah asked her about her future plans of getting married and having more kids in the future. To this, the OG supermodel stated that she does not know yet. She said, "These are things, which of course, you discuss with your partner. Of course you discuss these things." Also Read - It’s Awkward! Ranveer Singh, Malaika Arora, Ranbir Kapoor and more celebrities' funny pictures will have you in splits

Further, she spoke about Arjun Kapoor and mentioned that she does not care what the world says about them. She mentioned that she is not insecure rather she is in a happy place. She said, "Whatever choices or decisions I made, I made purely and at the end of the day, this man in my life makes me happy." Also Read - From Ranbir Kapoor, Sohail Khan to Khushi Kapoor: When Bollywood stars hit headlines for being 'drunk'

Check out Malaika Arora's video below:

Talking about divorce with Arbaaz Khan, Malaika Arora opened up and stated that they became 'irritable' people and started to drift apart. She said everything was fine until Dabangg but the relationship hit rock bottom after that. However, she did praise Arbaaz Khan and stated that he is someone who will stand by your side no matter what. She also said that she was the one to propose him.