Malang: Aditya Roy Kapur to have a jaw-dropping kitesurfing sequence in the film. He is preparing hard for the stunts in water and has been on a strict diet 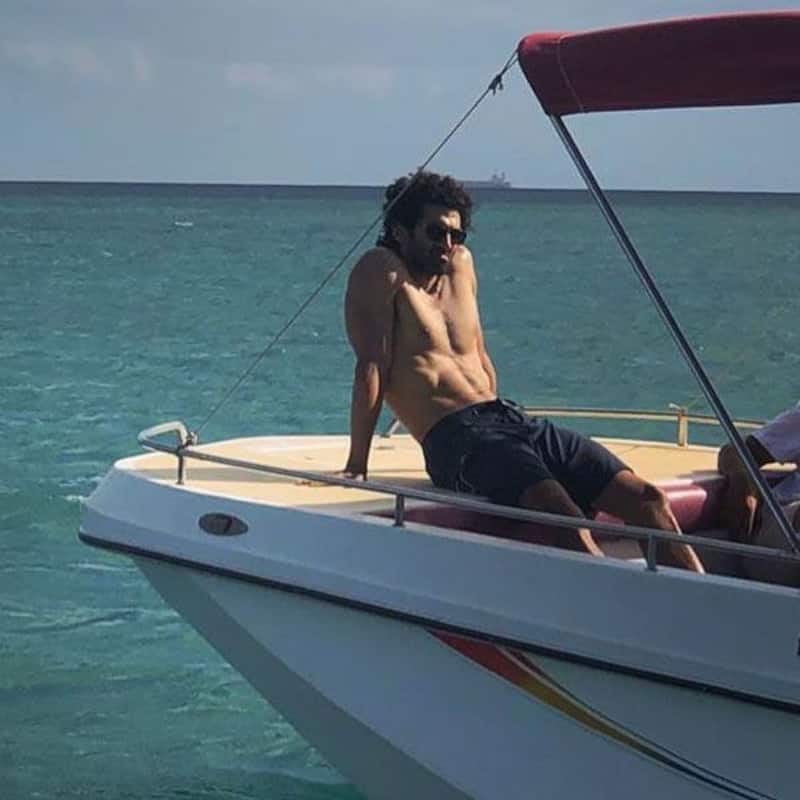 Aditya Roy Kapur got a lot of appreciation for his restrained dignified act as Dev Chaudhary in Kalank. After playing a polished newspaper editor, he will be seen in an action avatar in Mohit Suri's Malang. As per a report in Mumbai Mirror, he will be doing kite-surfing as for a big sequence in the film. The shoot for the same happened in Mauritius last week. It seems a trainer was flown down from Mumbai for the same. Kite-surfing is an extreme action sport that combines snowboarding, windsurfing, paragliding and sailing. It seems Aditya Roy Kapur's personal fitness trainer Sudarshan D Amkar also travelled with him to Mauritius to ensure that he was fully prepared. It seems he has been put on a strict diet will the shoot gets completed.

Unlike his previous films, Aditya will be doing a lot of action in Malang. There are a lot of stunts in water as the set is set in Goa. A source told the paper, "Aditya trained for a month before shooting the final sequence. Currently, he and Disha (Patani, the leading lady) are shooting for the Mumbai schedule, and will can another underwater sequence for which they had been training with professional stuntmen for over a week." In the film, he plays the role of a Goa resident who is exploring the state's party scene. However, an incident happens that changes their lives. Also Read - Disha Patani wears the boldest corset top and leaves fans hypnotised with her beauty [View Pics]

Training for something special #malang?

It seems Aditya has a couple of looks in the film. He has started bulking up for the second look. Anil Kapoor, Kunal Kemmu and Akshay Oberoi are also a part of Mohit Suri's Malang. The film's shoot started in March in Goa. It is releasing in early 2020. Stay tuned to BL for more scoops and updates! Also Read - Alia Bhatt, Katrina Kaif, Disha Patani and more: Check out the fave holiday spots of these Bollywood stars