Malayalam actress abduction case: Trial against Dileep and co. to finally begin a year after the kidnapping

Here's the latest update in the Malayalam actress abduction case! 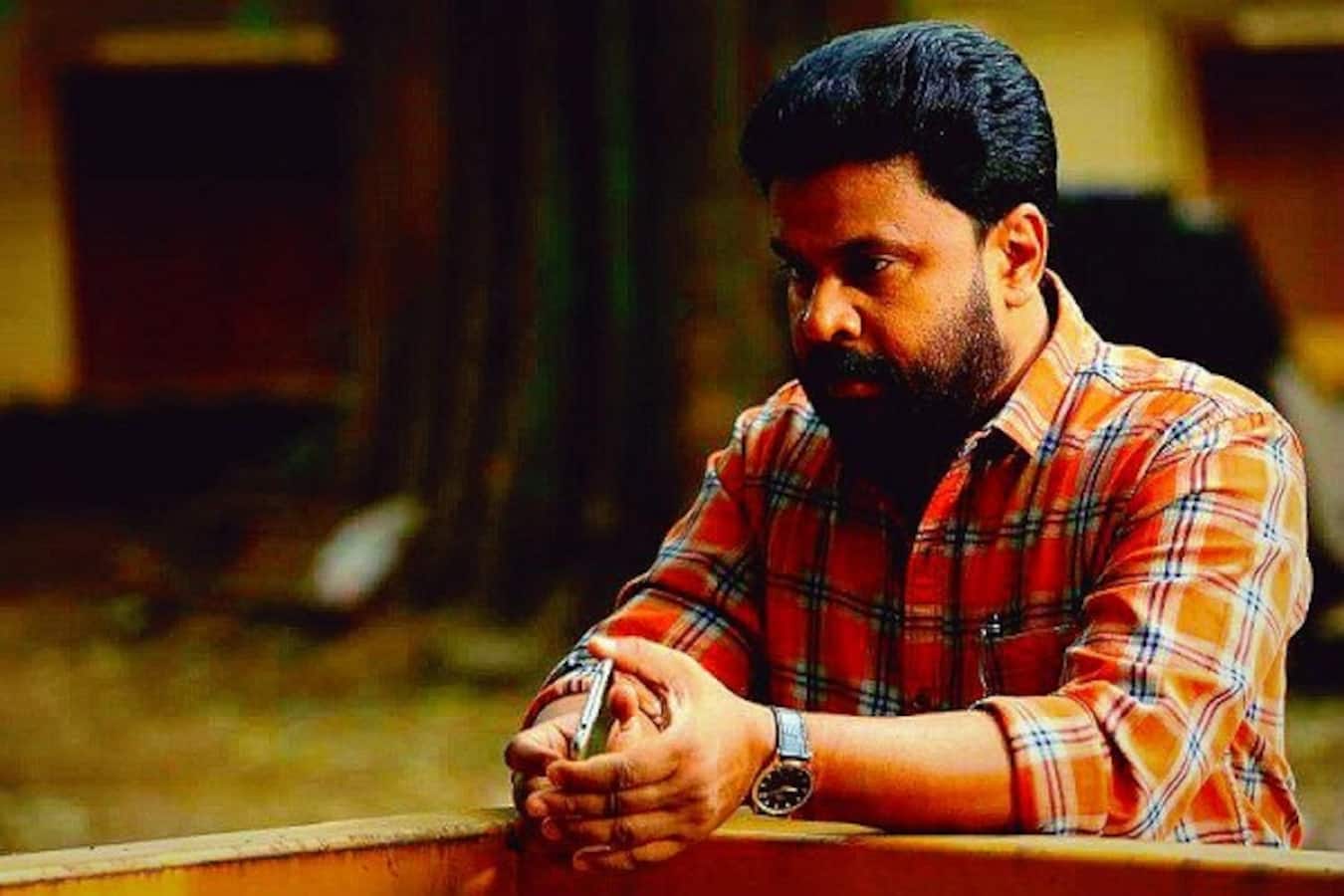 Exactly a year later, the much-anticipated climax scene in the Kerala actress kidnap case, in which superstar Dileep has been named as the eighth accused, is to emerge with the trial set to begin very soon. And the question that is everyone’s minds is -- will Dileep walk free or be behind bars. It was this day last year that the abduction incident took place while the actress was on her way to Kochi from her house in Thrissur. Her driver allegedly joined hands with a group of criminals led by Pulsar Suni, who is the prime accused, and drove her through the busy streets of the commercial capital of the state and after two hours she was dropped near the home of director-actor Lal. After she told him about what had happened to her, Lal called the police. The driver was first taken into custody and in a few days the rest of the gang, including Suni, was arrested. Also Read - Kerala actress abduction: Former DGP R Sreelekha claims Dileep is INNOCENT; alleges deep conspiracy, reveals she was silenced

But the twist in the tale, in true cinematic style, came when superstar Dileep was arrested on July 10, 2017, after two rounds of questioning. After spending 85 days in jail, he got conditional bail. Since then the police probe team has been busy in tying the loose ends in the now high profile case. The trial court in December accepted the charge sheet that names a total of 12 persons, including Dileep as accused, while his former wife Manju Warrier, is a key witness. The 650-page charge sheet included secret depositions. Among the list of witnesses, are around 50 other people from the film industry. (ALSO READ - Malayalam actress abduction case: Kerala court denies Dileep's demand for a copy of the molestation video) Also Read - Before Naresh and Pavitra Lokesh were caught red-handed in a hotel room, Dileep, Vijay Babu, Sri Reddy and more South actors embroiled in dirty scandals

Now all eyes are on the beginning of the trial as the police is burning the midnight oil to see if they can successfully recover the visuals of the kidnapping and alleged molestation, which is reported to have been filmed by the gang. Stay tuned to BollywoodLife as we get you all the details right here. Also Read - Trending South News Today: Sarkaru Vaari Paata box office collection inflated, Naga Chaitanya starrer Thank You locks release date and more