Mallika Sherawat exposes the ugly side of Bollywood: 'All the A-lister heroes refused to work with me, because I wouldn’t compromise'

In her new interview, Mallika Sherawat exposed the Indian film industry while talking about the existence of casting couch and losing out on projects when she refused to compromise with A-list actors. 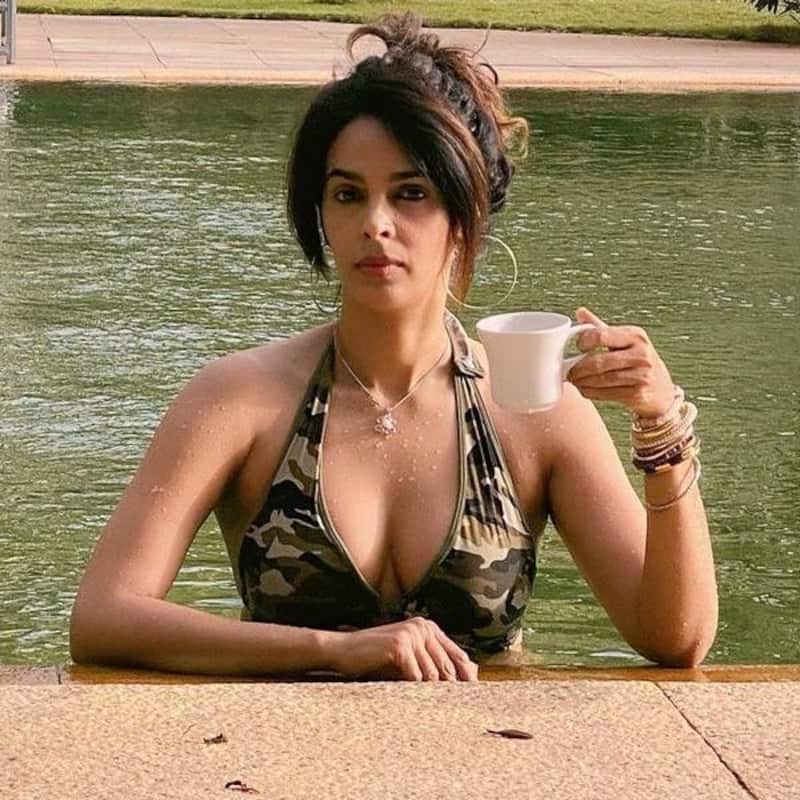 Mallika Sherawat don't shy away from making bold statements, shocking confessions and revealing the ugly side of Bollywood in an unabashed and fearless manner. In her new interview, Mallika exposed the film industry while talking about the existence of casting couch and losing out on projects when she refused to compromise. Also Read - From Salman Khan to Aditya Narayan: 5 celebs who got slapped or attacked in public

"All the A-lister heroes refused to work with me, because I wouldn’t compromise. It’s very simple — they like actresses who they can control and who will compromise with them. I am not that, my personality isn’t that. I didn’t want to subject myself to someone’s whims and fancies. Sit, stand, anything. If the hero calls you at 3am and says, ‘Come to my house’, you have to go, if you are in that circle and if you are doing that film. If you don’t go, then you are out of the film,” Mallika told Hindustan Times. Also Read - Mallika Sherawat, Tanushree Dutta, Koena Mitra and more Bollywood hotties who disappeared from the industry after big debut

Earlier, Mallika had spoken about refusing to shoot for a hot song when a producer came to her with a weird sequence. "In his warped thinking, he was like, ‘Bada hot song hai. Audience ko kaise pata chalega ki aap hot hai? Aap itni hot hai ki aapki kamar pe main chapati sekh sakta hoon (It’s a very hot song. How will the audience know you are hot? You are so hot that one can heat chapatis on your waist).’ Some weird notion like that. Have you ever heard of anything like that?” she had questioned.