Mallika Sherawat: India is regressive and depressing place for women! 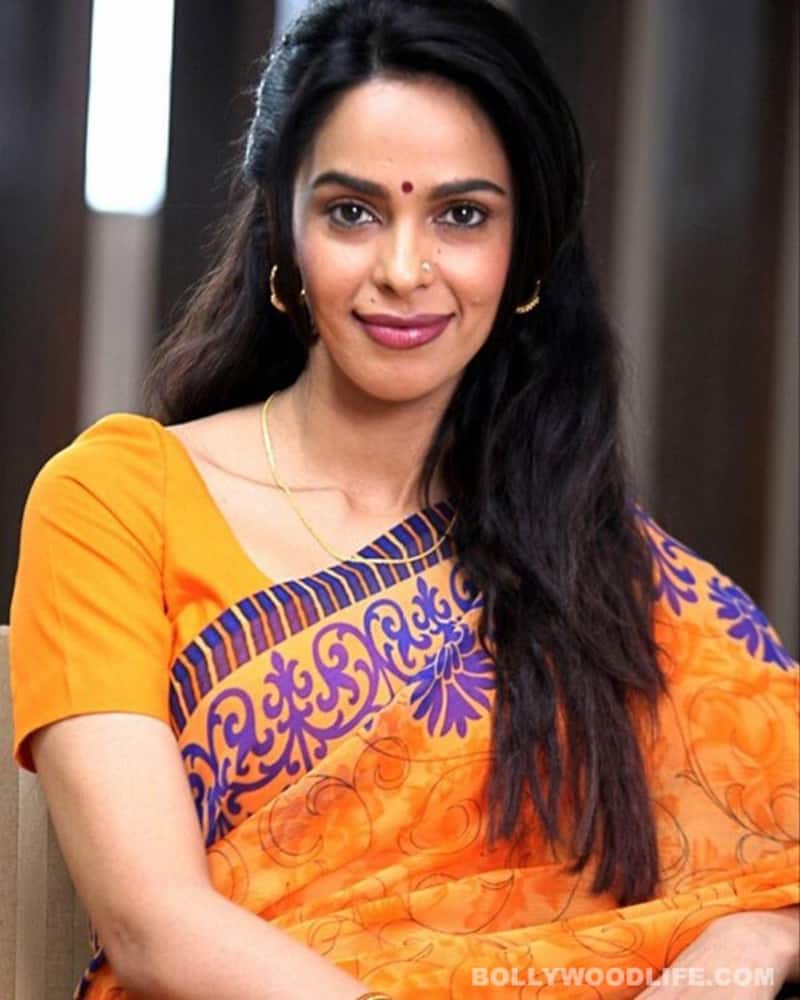 The actor expresses her views on the status of women in the country, and explains why she divides her time between India and the US

India is "regressive for women" and a "depressing" place to be, says Mallika Sherawat, explaining why she divides her time between India and the US. She was speaking the 66th Cannes International Film Festival, at an interaction at The Variety Studio. Mallika has flaunted the link of her interview on her Twitter page. Also Read - Malaika Arora, Chitrangada Singh, Aditi Rao Hydari and other B-town hotties who became successful after their divorce

Talking to Variety's Steve Gaydos, the 36-year-old Indian actress, who divides her time between India and Los Angeles, was highly critical of her country, particularly for women. Also Read - Independence Day 2022: From Amitabh Bachchan to Mallika Sherawat — These 5 Celebrities were accused of insulting the tricolour

"I made a conscious decision to divide my time between Los Angeles and India," she said. "So when I enjoy the social freedom in America and go back to India, which is so regressive for women, it's depressing. As an independent woman, it's really depressing." Also Read - From Salman Khan to Aditya Narayan: 5 celebs who got slapped or attacked in public

Hailing from Rohtak in Haryana, Mallika entered the Indian film industry in 2003 with Khwahish and grabbed headlines for her cleavage-baring clothes and over 15 screen kisses. She also starred in popular Hindi films like Murder and Welcome.

She went international with Jackie Chan-starrer 2005 film The Myth, and then did Jennifer Lynch's Hisss and William Dear's Politics of Love.

Mallika's first visit to the Cannes fest was with Jackie Chan for the promotion of The Myth. actress is now busy with an Indian film, Dirty Politics. Talking about it, she said, "The film began six months ago and it's a biopic. It's a story of a woman who is a nurse, she gets involved with a politician and gets murdered in the end. It shows how the government reacts to it."

"India is a hypocritical society where women are really at the bottom as compared to men. And here was this woman (in the film) who actually had the courage to stand up to this politician who kind of raped her, molested her, abused her and record his misgivings and release it to the press," she added. "You don't do that in a country like India, and she had the courage to do that."

She claimed she was the first actress in India to kiss on screen and wear a bikini. "And instantly I became a fallen woman and a superstar at the same time. Because there is a moral code - that this is what a leading lady can do on screen and this is what she can't do. "But I did everything I am not supposed to do."

Mallika shared how there now was a "new wave of young Indian directors, producers and writers who are inspired (by) American cinema, European cinema and are making meaningful films. But it's a very small section". She even took credit for bringing a wave of change. "I was one of those actresses who said that in 21st century, how are you going to show passion on the screen? It can't be symbolic any more, and we've got to kiss on screen. So yes, there's a change happening, which is very positive," she added.