Mallika Sherawat criticises Indian women as she calms they couldn't handle her boldness while is thankful to men who never had a problem with her. 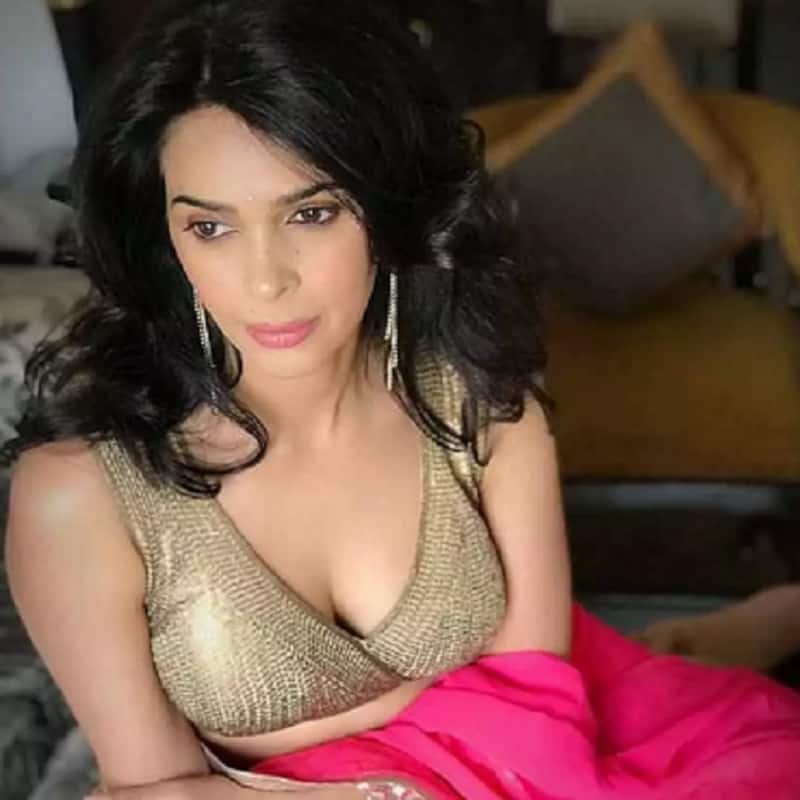 Mallika Sherawat was one of those actresses who was judged for her boldness. Mallika stepped into the industry with Murder and did a few bold movies that were too HOT to handle for the Indian audience especially women, she claims. In an interaction with Mashable, Mallika spoke about the 'radical criticism' she faced in India from Indian women. Talking about it she said, "I think my glamour was overwhelming for them. I am unapologetic about it. I wore a bikini in Murder and actresses have worn a bikini before me also but I was so nonchalant about it. I was like I have a great body. Do you want me to wear a saree at the beach? No, I will wear a bikini and I celebrated my body because for me that was very liberating. But that was too much to handle for people, especially women. Men have had no problems with me. Men love me in India and I love them back. It’s just some women who are so vicious to me." Also Read - Jhalak Dikhhla Jaa 10: Meet seductress Nia Sharma, adorable Shilpa Shinde, cool dude Dheeraj Dhoopar and stud Paras Kalnawat in latest promos

Mallika Sherawat has been making some bold statements ever since she made her comeback to the industry. Is the actress trying to redeem herself back? Fans wonder! In her recent conversation she took an indirect dig at Deepika Padukone by saying that what she had done in Gehraiyaan, she did it long back in Murder. The actress even added that 15 years ago there were narrow-minded people and today things have changed for women, especially in the industry. Also Read - Sita Ramam vs Radhe Shyam: Dulquer Salmaan fans TROLL Prabhas; say, 'Content is God, not budget and star cast' [View Tweets]

The Murder fame had even claimed that A-lister actors never wanted to work with her because she refused to compromise with them. Mallika added that she is not that personality who will work according to the hero of the film. She said, "I didn’t want to subject myself to someone’s whims and fancies. Sit, stand, anything. If the hero calls you at 3 am and says, ‘Come to my house, you have to go, if you are in that circle and if you are doing that film. If you don’t go, then you are out of the film." Mallika Sherawat is right now reportedly working on a web series and is all set for her comeback.