The National Award winner is apparently saddened by the once famous car's current plight. Click to read more...

Malayalam megastar, Mammootty, always had a fascination for cars. He is said to be a proud owner of a Jaguar, BMW, Landcruiser and other assorted fancy cars. But currently he had set his eyes on one of India's most famous vintage cars, the first Maruti 800. Also Read - After Jayalalithaa, Kangana Ranaut to play former Prime Minister Indira Gandhi in an upcoming political period drama 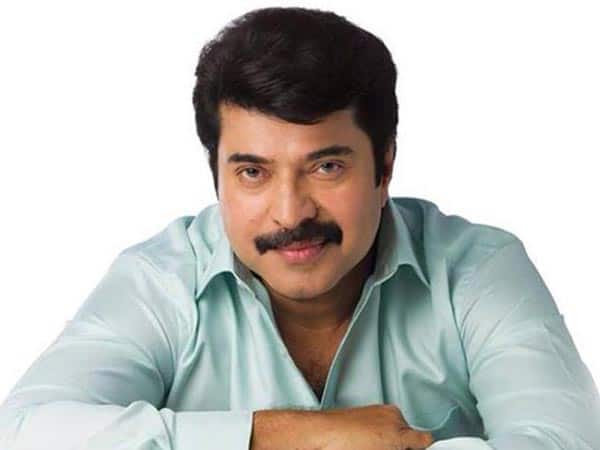 The car in question was launched by Maruti in 1983 and its keys were handed over to one Harpal Singh by none other the then Prime Minister, Indira Gandhi. It was a huge news back then, and like many other car lovers of that era, even Mammootty had desired to have the car for himself. Also Read - Indira Gandhi, Mamta Banerjee, Fearless Nadia - 5 women only Kangana Ranaut can play on screen

Recently a news report in a leading daily mentioned how the car is now in a bad condition, following the death of its original owner in 2010. Hearing about this unfortunate news, Mammootty asked his representatives to look into buying the car for himself, so that it can be taken proper care of. 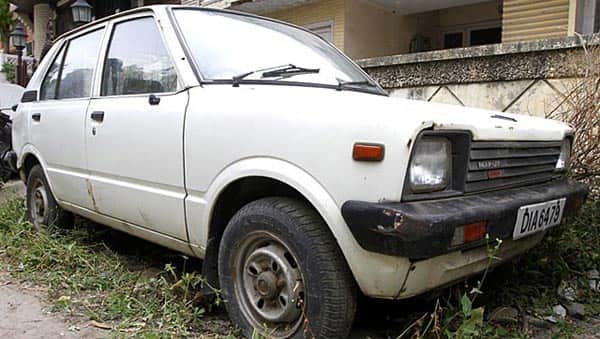 However, Mammootty is not the only celebrity interested in buying the car. The famous quiz-master and All India Trinamool Congress member, Derek O’Brien and Autocar India editor Hormazd Sorabjee have also shown interest in buying the car.

The current owners, Harpal Singh's kin, haven't yet made a decision on whom to hand over the prestigious car. Hope that it finally reaches the hands of its biggest fan, an actor, who himself has millions of fans! What say?