The entire Malayalam film industry was in for a shock when it was reported that popular actress Bhavana was kidnapped and assaulted in her own car by her former driver and his friends. The police have done several arrests in the case, but what happened to the actress has left everyone stunned in the light that not even celebs are spared by perverts and antisocial elements. Actors like Prithviraj, Mohanlal, Dulquer Salmaan, Manju Warrier, Sidharth, Amala Paul, Namitha Pramod, Nivin Pauly, Tovino Thomas and others took to social networking sites to show their solidarity towards the actress. Rima Kallingal blasted a major newspaper for overstretching the truth about the incident. Also Read - Bhajarangi 2 teaser: The action seems to be next level in the Shiva Rajkumar and Bhavana starrer 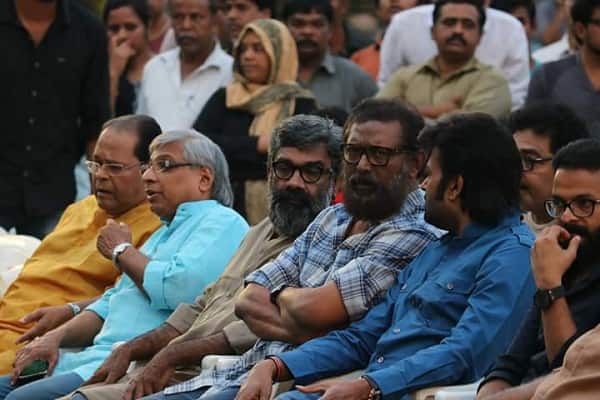 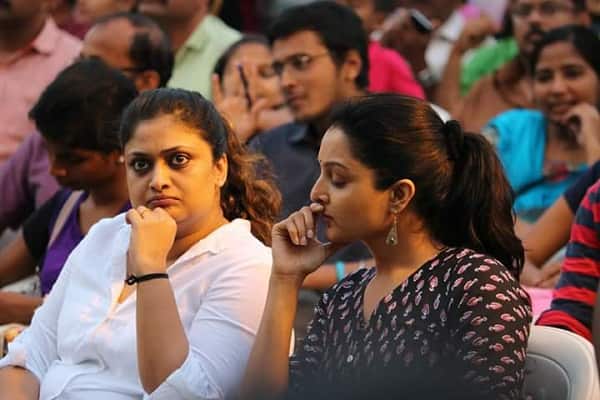 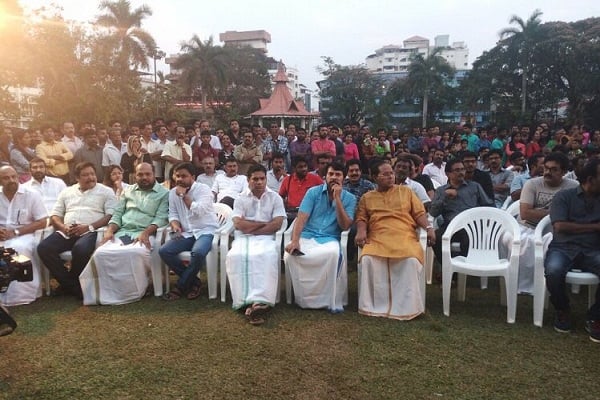 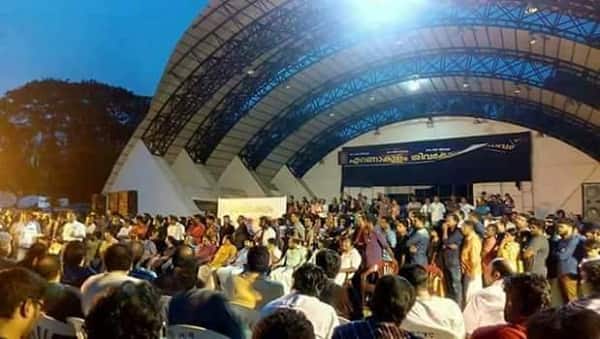 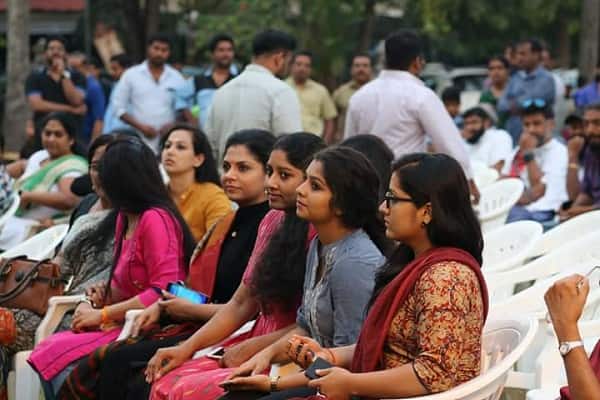 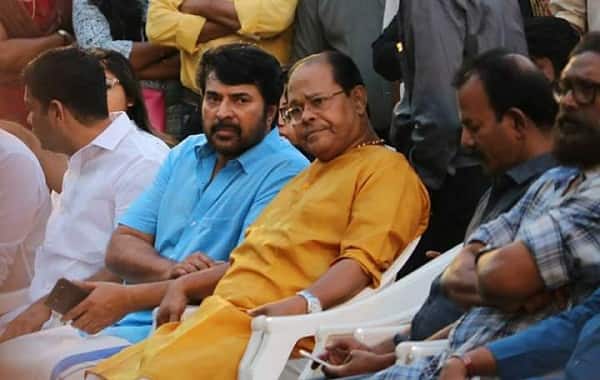 Also Read - Bhavana dazzles in gold at her wedding to Naveen - view INSIDE pics!

Earlier Prithviraj had written a scathing open letter about the incident on his Facebook account, which read '“Woke up today morning to the horrifying news that has by now been reported, misreported and sensationalised. As disturbing as it was, I refrained from saying something on what happened to one of the most beautiful girls I know because I knew whatever I or any one among our fraternity say, will only be fodder to click baits and TRP mongering. By now, all that can be said about the security of women in our “matriarchal/matrilineal” God’s own country has already been said. And yes..as a man who has to share the responsibility of a society that bears this shame, I hang my head! But please..the most we can collectively do at this moment..is to respect the guts of this girl. I was supposed to start work with her in a week, and she told me that she’d like not to come back in front of the camera so soon..and so is pulling out of the film. I know this girl..I know how brave she is…if it’s affected her enough to make her stay away from what she loves the most..I can only imagine how harrowing it must have been. Yes..please let us have an effective investigation in place and please let’s bring the bastards to justice asap..but please..let us also not allow anyone..ANYONE..to celebrate someone else’s misfortune. WITH YOU BHAVANA…will look forward to hanging with you as soon as you’re up to it..and yeah..be who you are..and don’t let today dictate the rest of your life. Love always..Prithvi.'