He's charismatic, extremely talented and always ahead of his times. He came into the film industry thirty one years ago, but even today his name carries a lot of weight. His infectious smile, chamring ways and his boyish charm have easily made him a popular favourite. Today, his sons are venturing into the same world but it's safe to say, his superstar persona outweighs them both! If you haven't guessed already we are talking about Nagarjuna! He is not just an actor, but also a producer, an entrepreneur and a TV host. Through his career, he has given us many a memorable performances. Today as he turns 58, let's take look at some of his best films till date: Also Read: Let's celebrate 31 years of Nagarjuna the actor Also Read - Happy birthday Ram Gopal Varma: Did you know that Amitabh Bachchan was not the first choice for the maverick filmmaker’s Sarkar?

Shiva – Nagarjuna's rebellious, fearless act has a college student is one to remember. He is the kind of student who stands up for nay kind of injustice. But soon he discovers there are bigger problems outside of his world. Interestingly, this film was Ram Gopal Varma's first in Telugu. Also Read - Happy Birthday Tiger Shroff: From training Aamir Khan to his Shiva connect; here are lesser known facts every fan should know 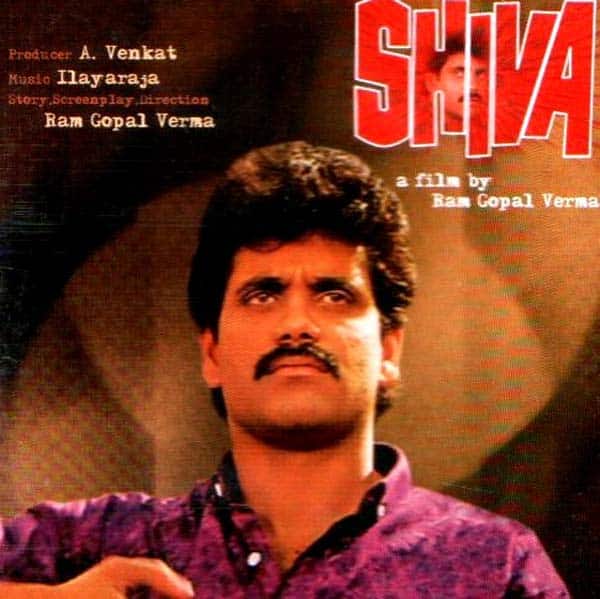 Also Read - Throwback Thursday: This picture of Nagarjuna Akkineni chatting up with Ram Gopal Varma 29 years ago is pure gold

Geetanjali – This film amrked the debut of the Tamil genius storyteller, Mani Ratnam, The film also starred Girija Shettar. The movie is about a man who loses hope in life as he learns of his terminal disease. Just as things start to look dim and lifeless, enters a lively life who gives him a new lease of life. He re-discovers the world aorund him solely because of her. The tragic twists at the end makes it a heart wrenching yet beautiful experience. Romance was re-defined with Geetanjali. Nagarjuna as Prakash evoked latent emotions that you otherwise may not have paid heed to. 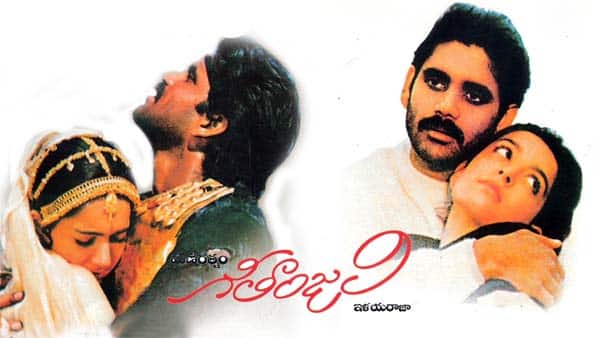 Criminal: This suspense film is about a husband who is declared guilty of his wife's murder. The plot then unravels to reveal the real killer and also the reaosn for his wife's muder. The movie also starred Ramya Krishna and Manisha Koirala. 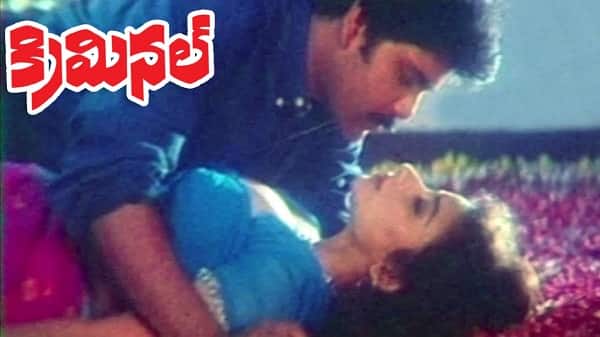 Hello Brother, 1994 - What Judwaa was to Bollywood, Hello Brother was to Tollywood. Nagarjuna's double act was laughter riot all the way! With Rmaya and Soundarya by his side, the film was the perfect commercial entertainer. Like Judwaa, the film followed the life of twins who were separated at birth but then reunite later. 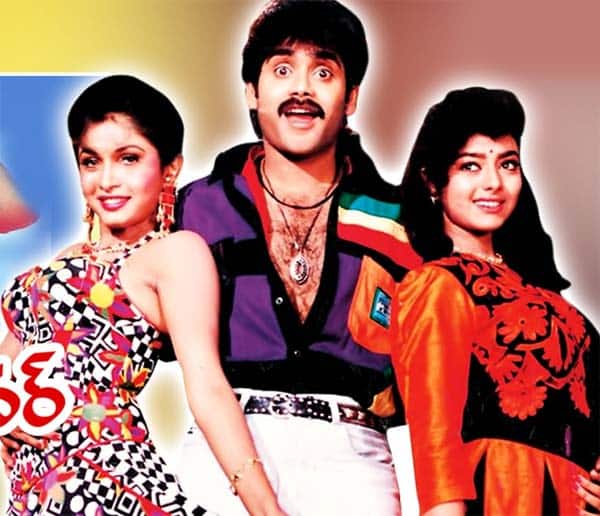 Annamaya, 1997 - Who would dare to take on a film based on a 13th century composer? Nagarjuna did anfd he came out with flying colours. With his film, he amanged to make people believe that he was capable of anything. Till date, one of his most popular devotional films. 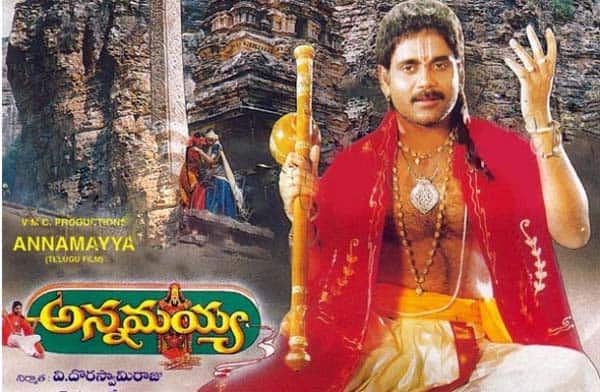 Manmadhudhu - Romance was clearly Nagarjuna forte. With a not so unusual story, he managed to make us fall in love with love again. 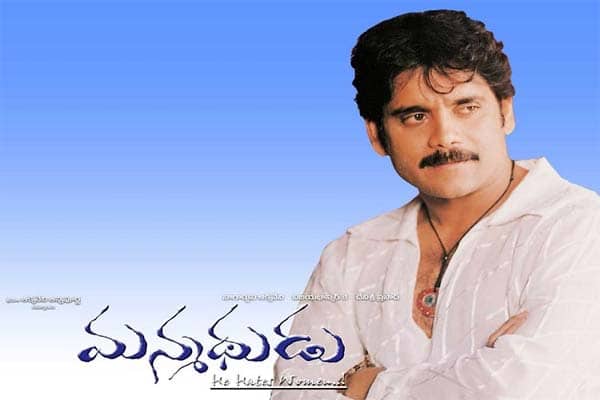 Manam - This film was one of its kind as three generations of the Akkineni family starred together. The film was unsusal in its story line and with the powerful cast it had, it became of the most biggest hits of 2014. 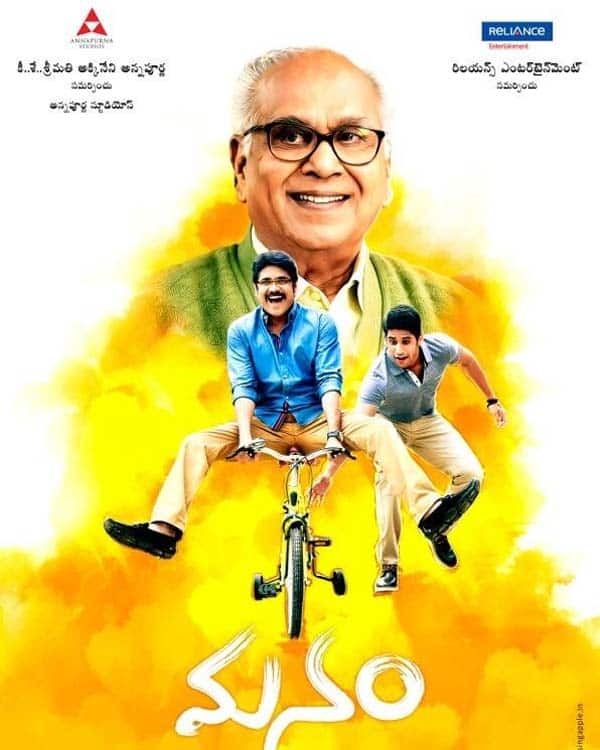