Colors has started a new show Comedy Nights Live with Krushna Abhishek as the host... 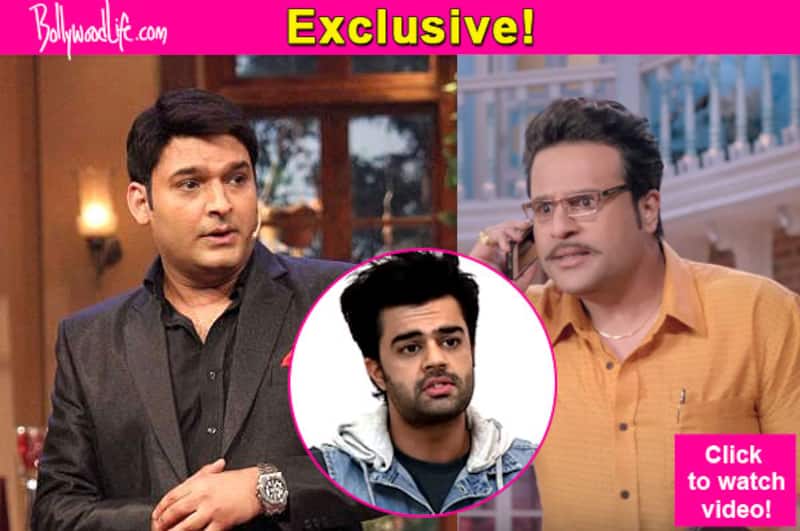 Read on to find out what the actor had to say...

A lot has been told about the Kapil Sharma-Colors fight and his ouster from the show and the new show Comedy Nights Live. A lot of celebrities have reacted on the whole issue. So when Jhalak Dikhhla Jaa host Manish Paul came to the BollywoodLife office to promote Tere Bin Laden: Dead Or Alive, we had an EXCLUSIVE chat with him about the whole issue. Also Read - Bigg Boss 16: After Shehnaaz Gill, Kashmera Shah faces flak for praising Sajid Khan’s entry on Salman Khan show [View Tweets]

When asked about Kapil Sharma's ouster from Comedy Nights With Kapil, Manish Paul said, "It's between the channel and Kapil. I honestly don't know what happened. People have been saying wrong things, good things, whatever, but I think it's the channel's call, we are just artistes. At the end of the day we are at the mercy of the channel's call. If the channel calls, we work, if not, then we miss one season. At the end of the day, channel 'baap' hai, we listen to them. We listen to the directors and producers. I work like that. If they have changed the face of the show, then it might be to bring some newness to the show and if it works, it will work. If it doesn't, then they will also move on. I don't think there was any bad blood between them like we want to remove Kapil and make another guy stand in his place. It's not like that. It's their own channel and I guess Kapil was getting busy somewhere else, so Kapil said 'thank you' and the channel said 'no problem.'" Also Read - Kapil Sharma SHOCKS Indian Idol 13 judges Neha Kakkar, Vishal Dadlani, Himesh Reshammiya by revealing he was REJECTED for singing reality show

As Comedy Nights With Kapil ended, Colors started a new show Comedy Nights Live with Krushna Abhishek as the host. However, after only just one episode, Krushna has received a lot of flak. When we asked Manish if people should give him some time, he mentioned, "Absolutely. Yes, it was one area of Kapil's expertise and he has gained a lot of popularity from this show and he has given us some fabulous episodes, but life is all about moving on. If Kapil has gone, someone has come in place of him and I guess we should give him time, rather than getting stuck on the same thing. Yes, Krushna has a different style of comedy and a different kind of audience, so we should give him time. I am sure it will pick up. When Comedy Nights Bachao started, people thought no one will come on the show, but they did." Also Read - Aishwarya Rai Bachchan refused to join Ponniyin Selvan team on The Kapil Sharma Show because of Salman Khan? Here's the truth

Check out what Manish Paul said in the video below: