For all you fans who will be missing Ali Zafar, don't worry he will be seen in a friendly guest appearance...

The makers of Abhishek Sharma's Tere Bin Laden sequel have just announced the release date of the film. The movie will be the second installment in the franchise and will be titled, Tere Bin Laden - Dead Or Alive. This sequel will not have Ali Zafar in the lead, he will definitely be seen playing an important cameo in the film. However, Pradhuman Singh - the Osama Bin Laden lookalike - will reprise his role in this part as well. The movie this time will feature Manish Paul in the lead role. Also Read - From Jibraan Khan to Hansika Motwani: JAW-DROPPING transformations of child actors from Shah Rukh Khan, Hrithik Roshan and other Bollywood celebs' movies – view pics 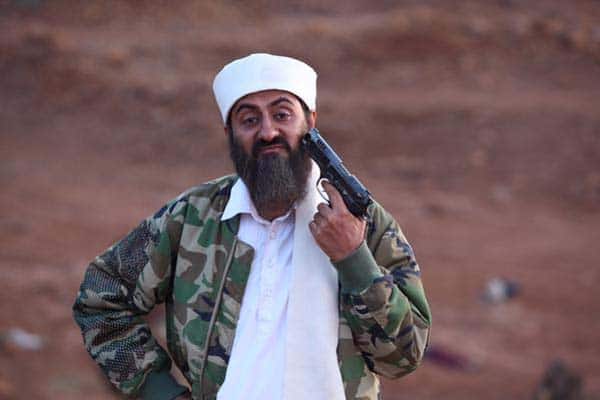 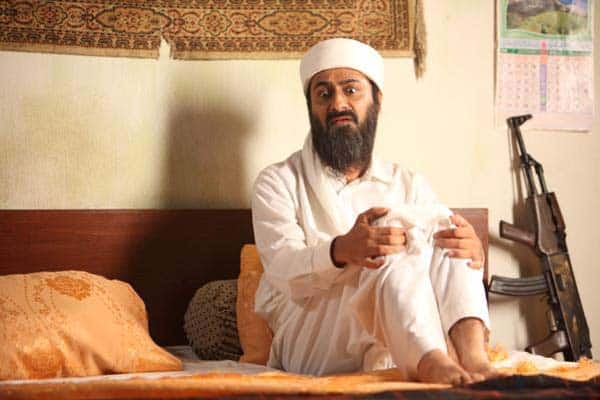 These pics definitely increase our excitement for the sequel. The first part directed by Abhishek Sharma only did great with the audiences and critics alike. Only time will tell as to whether this sequel will be as good or not. Keep reading this space for more information on the film. Also Read - Ram Setu: Akshay Kumar to kickstart the shooting of Abhishek Sharma's directorial from THIS date?