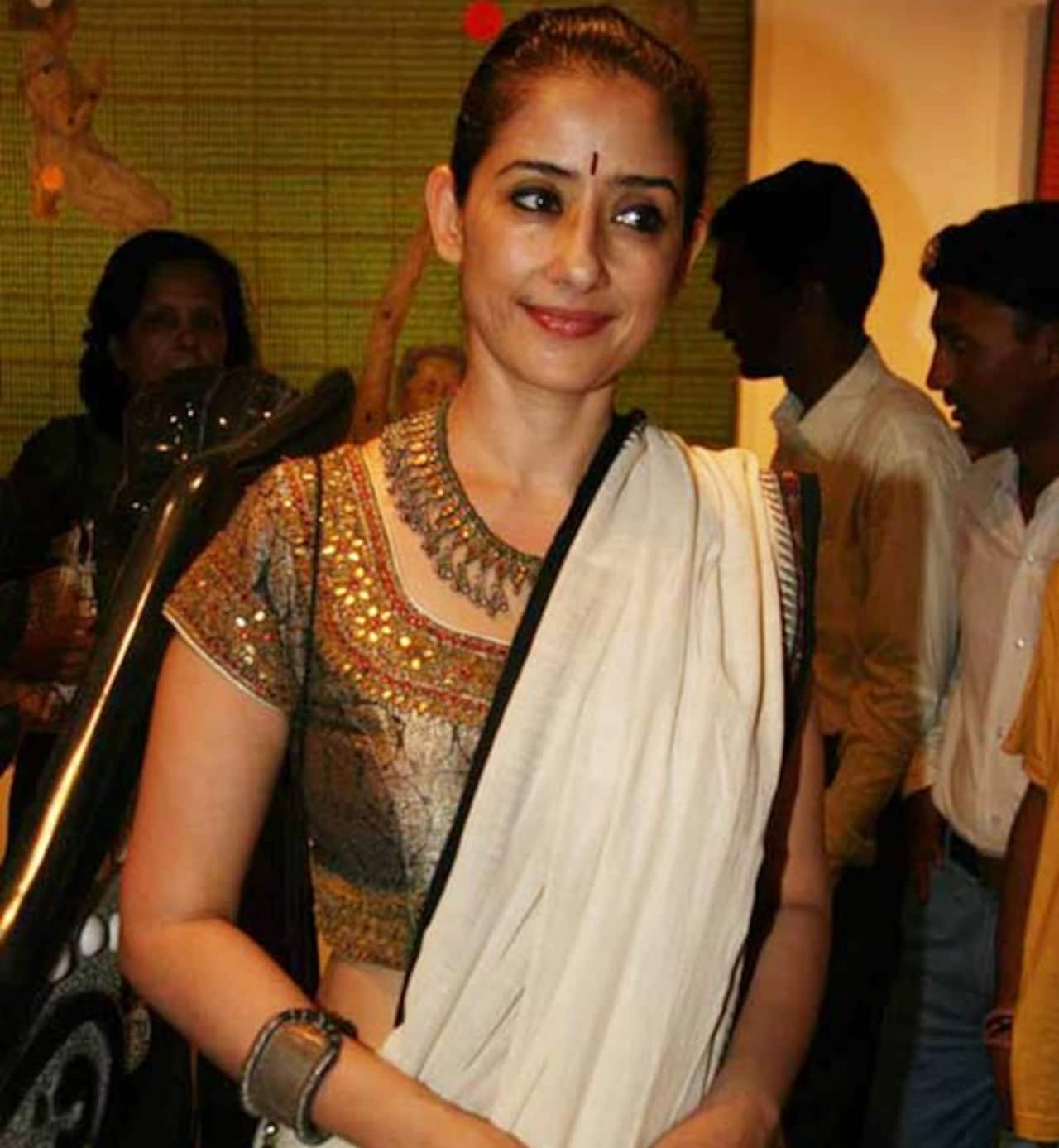 An actor, an activist, a cancer survivor and an inspiration Manisha Koirala is positivity personified as she turns 43 today!

Born on August 16, 1970, in Kathmandu, Nepal, into a political family, Manisha Koirala is a talented Bollywood actor. Manisha wanted to become a doctor, but a modeling stint opened a new career door for her into the world of acting. Known as a Bollywood actor, Manisha has also appeared in several Malayalam, Telugu and Tamil films too. Also Read - RRR at Oscars 2023: RGV congratulates SS Rajamouli in a unique, almost controversial way

She made her acting debut with Nepali film Pheri Bhetaula in 1989. Two years later Manisha bagged her first Bollywood flick Saudagar. This Subhash Ghai production got Manisha paved way to her successful journey in B-town. She delivered remarkable performances in movies like 1942: A Love Story (1994), Akele Hum Akele Tum (1995) Agni Sakshi (1996), Khamoshi: The Musical (1996), Gupt(1997) and Dil Se..(1998), and established herself as a bankable performer. Manisha dared to portray unconventional characters and went on to win accolades and appreciation from critics along with commercial success. In 2002, after a long hiatus, Manisha came back onscreen with yet another different role in Ram Gopal Varma’s film Company, for which she won her fourth Filmfare award in the Best Actress category. Though she appeared in many films after that, success remained elusive. Also Read - Salman Khan, Aishwarya Rai Bachchan, Kartik Aaryan and more Bollywood celebrities grace Subhash Ghai’s birthday bash

In a career spanning over 20 years, Manisha has acted in over 70 films. On June 19, 2010, Koirala married Nepali businessman Samrat Dahal in Kathmandu. Unfortunately, the couple separated two years into their marriage. Manisha announced about a year ago that she had been diagnosed with ovarian cancer, sending shock waved in B-town and amongst her fans. The actor shifted to New York for treatment, turned deeply spiritual before her surgery and stayed so through the course of her chemotherapy sessions and came back as a cancer survivor. She became the poster girl for cancer survivors and a real life hero! Her pictures bald and beautiful, radiance telling a success story is what remains in our minds. Manisha will soon be back on celluloid and the actor will star shooting for her film this November. Also Read - Pathaan actor Shah Rukh Khan, Katrina Kaif, Aishwarya Rai Bachchan and more celebrities who were slapped by Salman Khan; here's why

Today Manisha celebrates her 43rd birthday. We at BollywoodLife wish her a happy and hale and happy life.