Manoj Bajpayee celebrated his birthday and completion of 25 years is the industry by cutting the cake along with his wife Neha. The celebration was joined in by Tabu, Anand L Rai, Anupam Kher, Gul Panag, Sidharth Malhotra to name a few...

Undoubtedly Manoj Bajpayee is one of the finest actors that we have in the industry. The actor turned 50 yesterday and also completed 25 years in the industry. The actor who stepped in the industry with a blink-and-miss role in 1994's film Droh Kaal. He struggled for the initial days but as they say, hard work and talent never goes waste. And so happened with the actor. He shot to fame with his role of Bhiku Mhatre in Satya. Since then the actor played various roles which were critically acclaimed films like Shool, Zubiedaa and Pinjar. Last month, the actor was honoured with the Padma Shri titled by President Ramnath Kovind. Last night, Manoj, celebrated his birthday in town in presence of his friends and colleagues. The celebration also included his completion of 25 years in the industry along with the Padma Shri honour. Celebrities like Tabu, Sonu Sood, Ashish Vidyarthi, Sidharth Malhotra, Randeep Hooda joined Manoj in the celebrations. Also Read - The Family Man 2: Did Manoj Bajpayee really get paid Rs 10 crore? Here’s the dope about his and Samantha Akkineni's remuneration

He cut the cake along with his wife Neha Bajpayee and also fed the cake to some of the photogs present there. Manoj looked dapper handsome in a printed tee, blazer suit. Neha too looked stunning short pink dress which she paired with sneakers. Have a look at the actor cutting the cake here... Also Read - Remembering Sushant Singh Rajput: Bhumi Pednekar shares pics from Sonchiriya days; says, 'Miss you, your questions and everything we spoke about'

@bajpayee.manoj celebrated his birthday and the completion of 25 years in the industry by cutting the cake! Congratulations sir.. ? 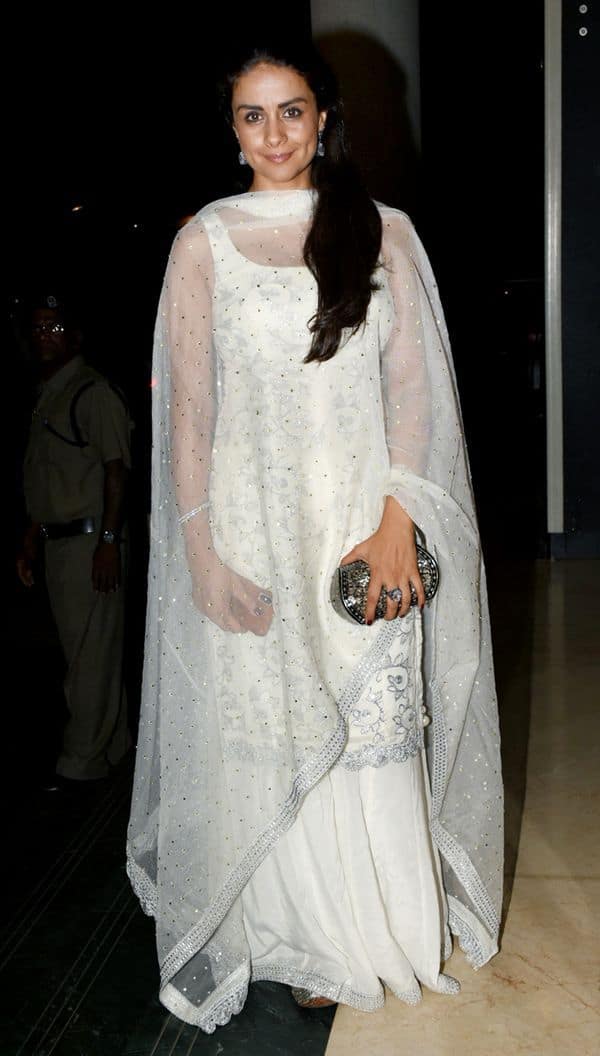 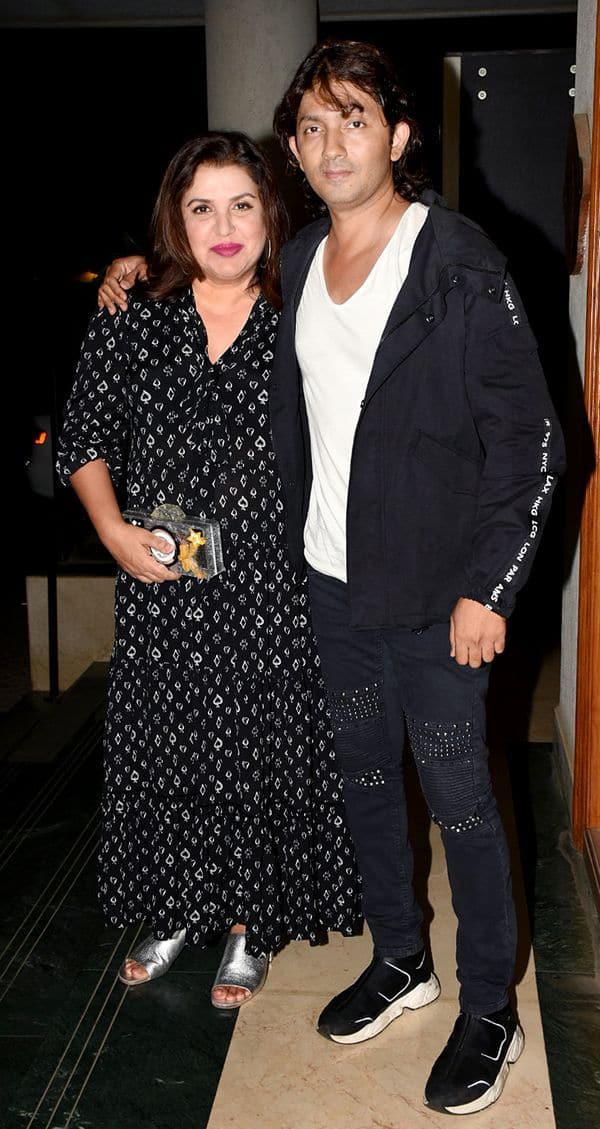 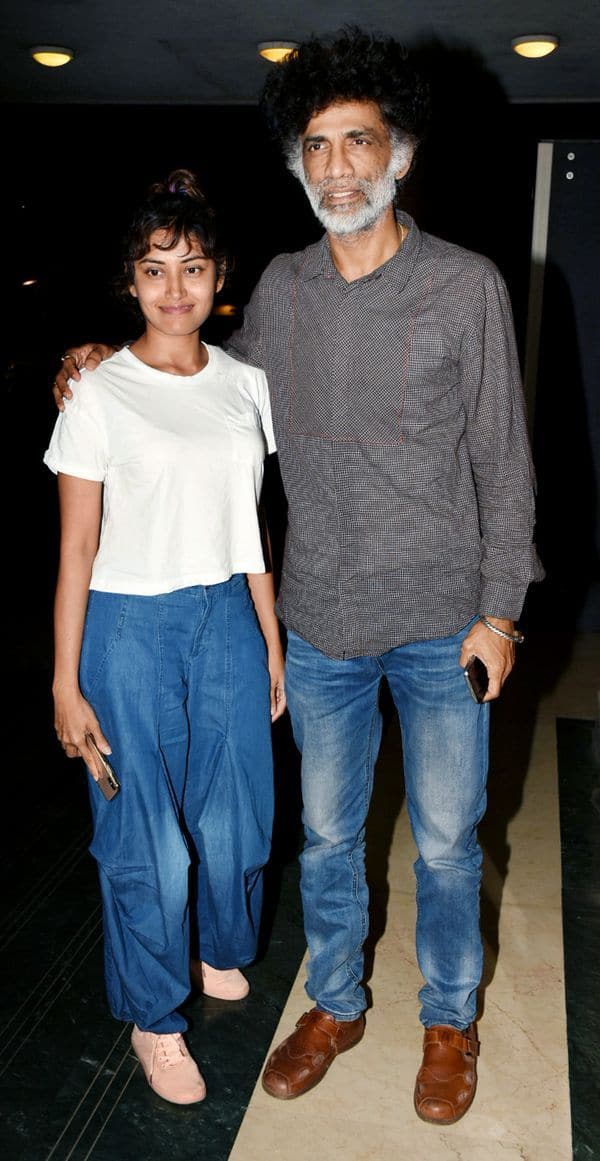 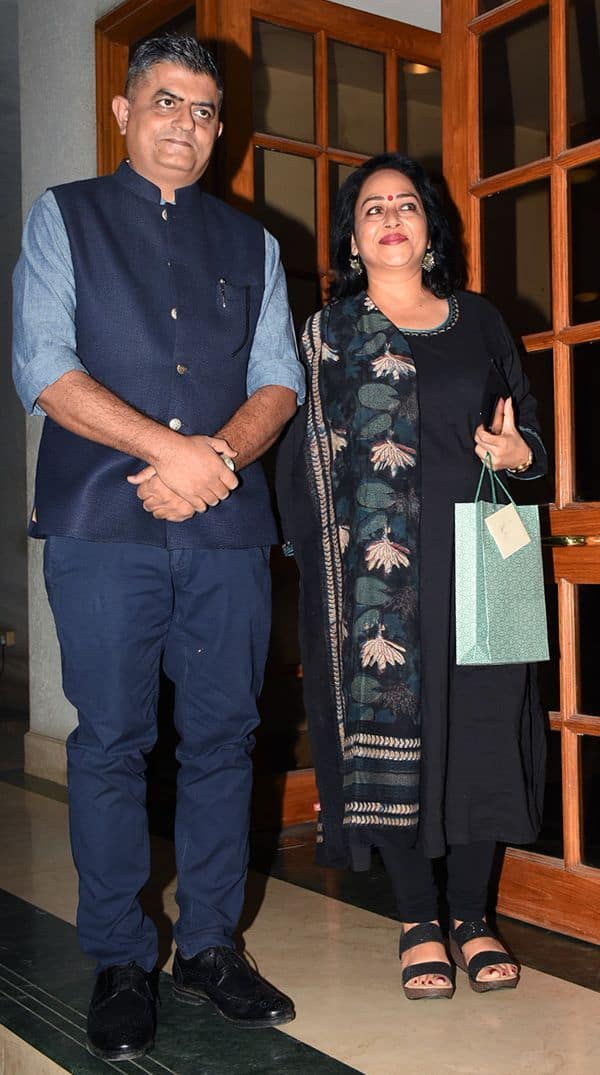 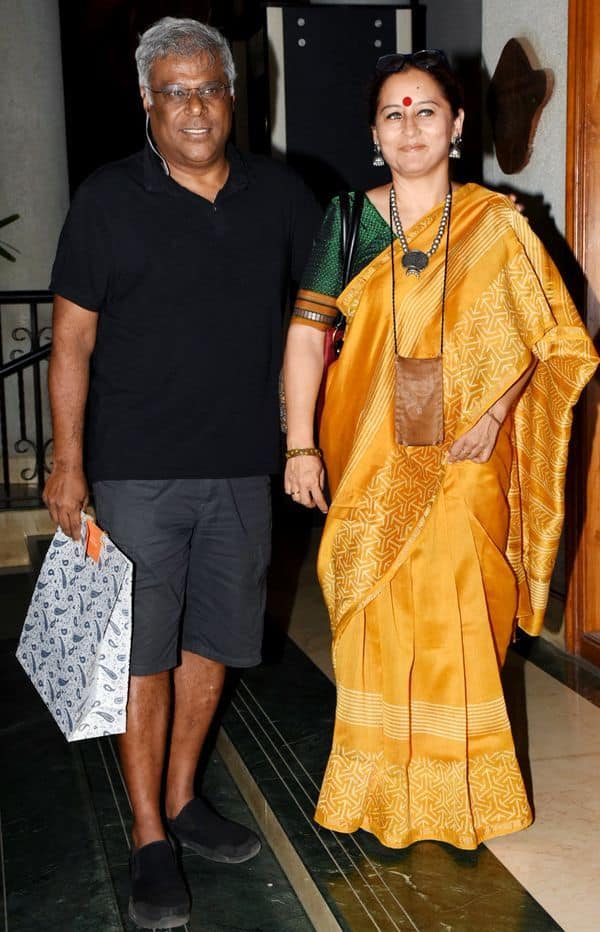 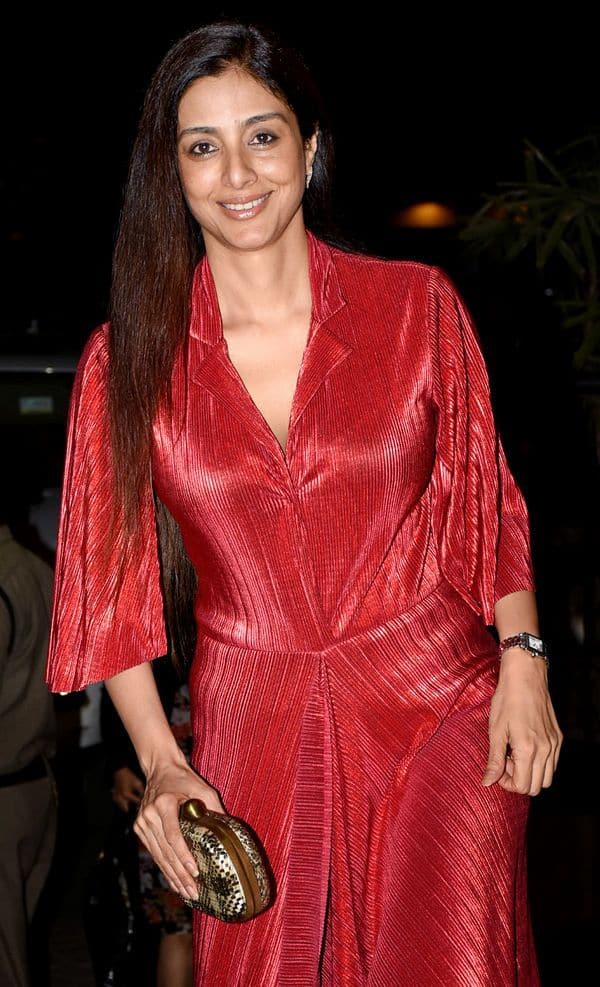 On the work front, Manoj Bajpayee was last seen in Sonchiriya. The actor was lauded for his performance in the movie. Manoj is now looking forward to the release of his web show "The Family Man". Talking about his venture into the digital space the actor said, ''I just hope each and everyone is doing justice to the content in the thing that they are making instead of looking at opportunities to make money. Digital era is getting bigger day by day. It's a good thing that a lot of new talent is getting consumed but it is important that we should do complete justice to the content."

For more scoops and updates stay tuned to Bollywoodlife...