Manoj Bajpayee to team with Tabu for Neeraj Pandey's next 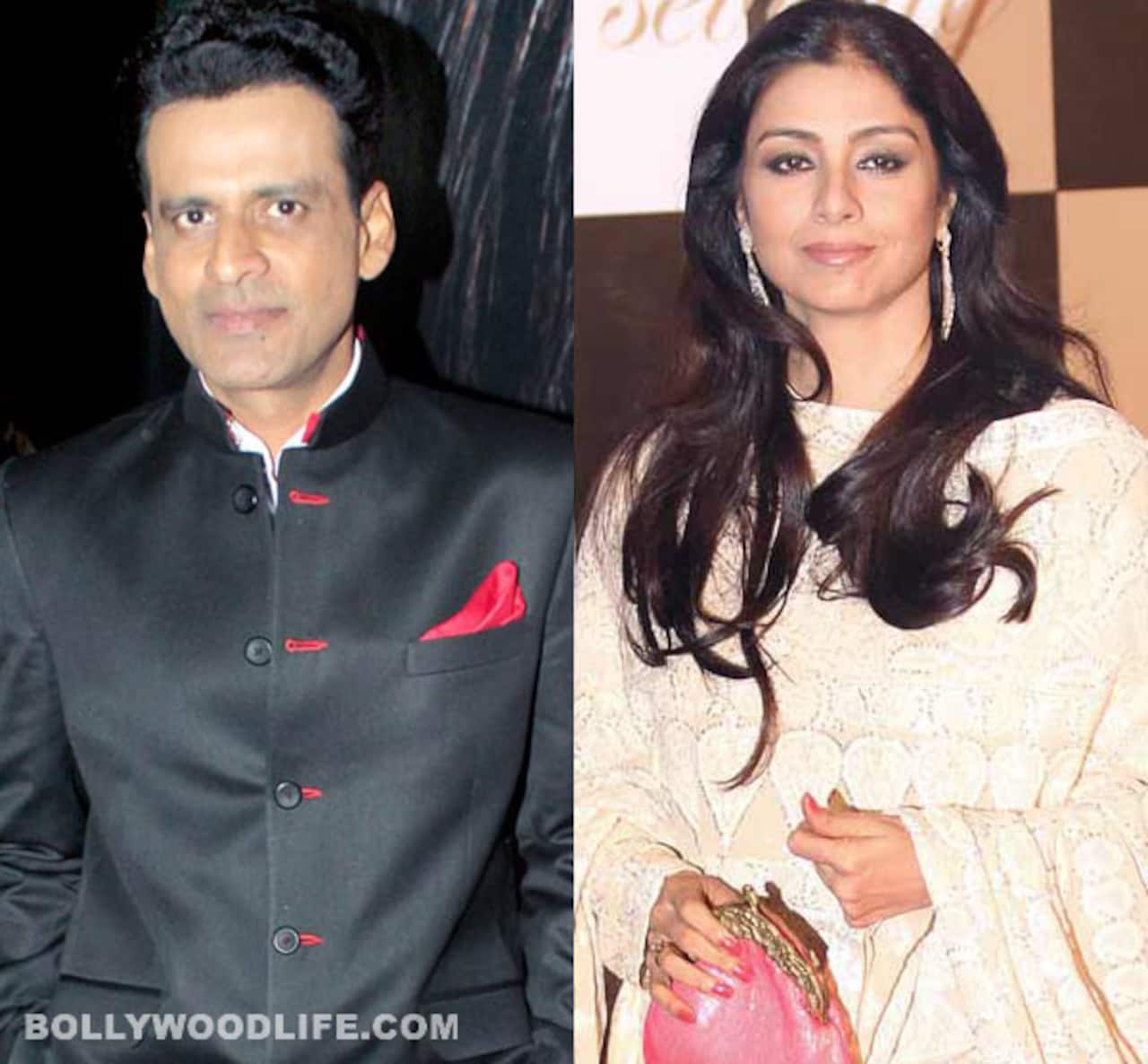 Actor Manoj Bajpayee says he is looking forward to working with Tabu in his upcoming film and calls her a "wonderful actress".
"I am excited to work with Tabu. she is a wonderful actress," the actor told IANS."I will start shooting with her in my next which will be co-produced by myself. I am thrilled about this project. I can't reveal the plot of the film but it's an out and out thriller film," he added. The yet-to-be titled film will be directed by debutant Mukul Abhyankar. The film will be co-produced by Neeraj Pandey. Meanwhile, Manoj is busy promoting his next film Tevar, produced by Boney Kapoor, and says he has lot of expectation from this film. Also Read - Before Kisi Ka Bhai Kisi Ki Jaan, Salman Khan gave a golden chance in films to these actresses

"I have a grey shade in Tevar and I have enjoyed the role. I have worked with Boney before in Bewafa which didn't work well at the box office but I am expecting a lot from this film," he said. "The kind of films I am doing lately is great. This is the best phase now and I am getting more active about my films," he added. Tevar features Arjun Kapoor and Sonakshi Sinha in the lead. Also Read - Shamita Shetty and Aamir Ali dating rumours to her reaction to Raj Kundra's porn film case: A look at her bold statements, dating history and more